The mayor of Kenosha, Wisconsin, is seeking $30 million from the state in order to help rebuild and repair businesses and other property destroyed by riots in the week following the police shooting of African-American Jacob Blake.

“This is to help with all the people that have been negatively impacted, that we end up getting them the help that they need to get back on their feet, and to enable us to the things we need to do.”

According to Fox6, buildings in uptown and downtown have faced severe damage as fire officials reported that dozens of fires were set in the days following the shooting of Blake. Blake, 29, was shot in the back by a police officer on Aug. 23 during an attempted arrest in which he leaned into his car and had possession of a knife.

Antaramian stated that Kenosha is a “safe community with hardworking individuals who are mourning and facing immense tragedy and devastation.”

“We’re asking the state and community partners to help rebuild what was lost and to invest in programs and training for our young people,” Antaramian said.

City Public Works Director Shelly Billingsley told local leaders on Monday that damage to city-owned property from the violence is estimated at nearly $2 million so far.

Billingsley gave an overview of what it would take to replace damaged garbage trucks, street lights and other city property destroyed during the unrest.

According to the director, two dump trucks that are also used as snowplows in the winter were also destroyed.

On the first night of the unrest Sunday, an angry mob broke into a car dealership and destroyed vehicles on its lot. Video posted online shows cars engulfed in flames exploding.

The car dealer, Car Source, was reportedly hit again the next day.

Anmol Khindri, a member of the family who owns the dealership, estimates the damage from the violence across the two nights to be more than $2.5 million.

In an interview with Kenosha News, Khindri said that dozens of vehicles were destroyed and argued that authorities did nothing to protect his family business or put out the fires.

“Everybody watched it burn to ashes,” Khindri claimed. “Nobody did nothing about it — nothing.”

Khindri explained that the family is not sure what to do next as insurance has not provided any immediate relief.

“I have a family to feed,” he said. “I have 20 other families who have worked for this business over the last eight or nine years.”

Through a GoFundMe page, Car Source has raised nearly $30,000 as of Tuesday morning.

According to the fundraising campaign, the company lost 137 cars.

“Car Source, a family business burnt down to ashes in a matter of hours due to riots in Kenosha, Wisconsin,” the account reads. “Our insurance company is finding their way out so they don’t have to pay for all this arson that took place Monday early morning and 2nd time early Tuesday morning.”

Many people whose properties have been destroyed in Kenosha and other cities across the country where riots and looting have taken place like Minneapolis or Portland are finding out that their insurance plans may not cover the total cost of the rising demolition costs.

According to the Star-Tribune, some private insurance plans are not coming close to paying the full cost of rebuilding property destroyed in the Minnesota riots following the killing of George Floyd on Memorial Day.

The Ahn family, which owns 7 Mile Fashion in Minneapolis, found that out the hard way. The family estimates that damages sustained to their three stores cost about $2.5 million. However, the family told the newspaper that insurance will cover just $600,000 because their policy was outdated.

The newspaper further reports that although Minnesota Gov. Tim Walz estimates that total losses from the violence in the Twin Cities is over $500 million, insurance companies informed the Minnesota Department of Commerce that they will only cover a maximum of $240 million in riot-related damage.

According to the Star-Tribune, the Lake Street Council, an organization dedicated to helping rebuild the area of Minneapolis, estimated that small businesses will have about $200 million in uninsured losses in the five-mile stretch that sustained the heaviest damage.

The council says it has raised over $10 million and has so far awarded over $5.5 million in grants to local businesses that were damaged following Floyd’s death. Of those grants, 83% are owned by families or individuals who are black, indigenous, people of color or immigrants.

The Epoch Times reports that several businesses are shifting operations out of downtown Portland, Oregon, or altering plans to open stores there because of the near-nightly unrest that has occurred in the city since May.

The city estimated last month that there was about $4.8 million in property damage to businesses as over 100 fires were set.

In Kenosha, Scott Carpenter, the manager of the B&L Office Furniture, said his family’s business had been around for over four decades but sustained devastating damage due to the riots.

He argued in an interview with Fox Business that the violence and looting damage the ongoing racial justice effort.

“My message to them is you are defeating … the protesters’ cause,” he said. “It’s just hatefulness. I don’t understand where that hate comes in somebody’s heart that they want to destroy people’s businesses. In my personal opinion, you’re going to get further with love than this.”

While the peaceful protests in the streets have called for an end to injustice against African Americans, riots and looting throughout the country following the death of Floyd have negatively impacted black-owned businesses.

This includes Jessica McClain, the owner of The Black & White Look Optical eyewear store in Washington, D.C. She said that about 90% of her store’s inventory was smashed because of looting in the wake of Floyd’s death in late May.

“They pretty much used bricks and hammers,” she told WTOP.

On Tuesday, President Donald Trump will visit Kenosha, something that concerns Antaramian.

“Realistically, from our perspective, our preference would have been for him not to be coming at this point in time,” Antaramian told NPR on Sunday. “All presidents are always welcome and campaign issues are always going on. But it would have been, I think, better had he waited to have for another time to come.”

Pelosi, House Dems vow to push for taxpayer-funding of abortion in 2021 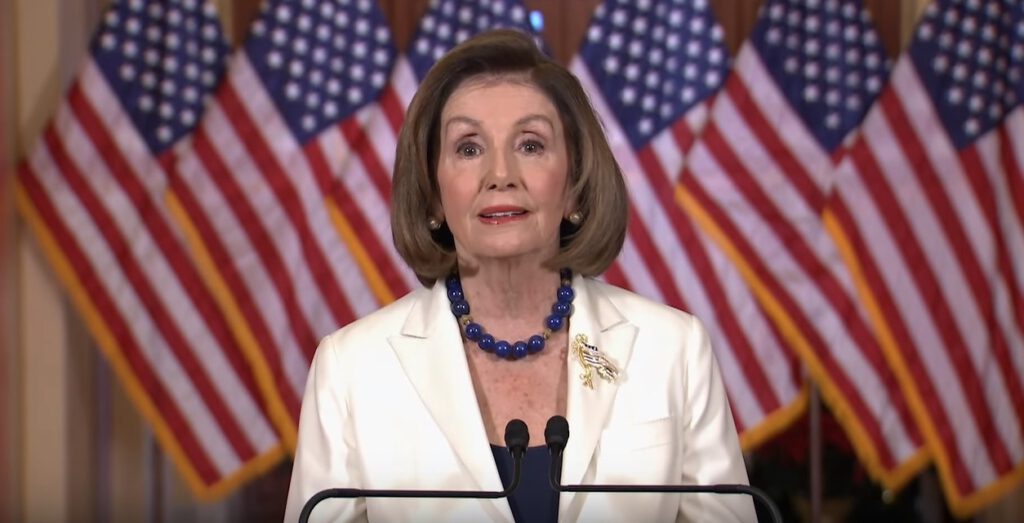 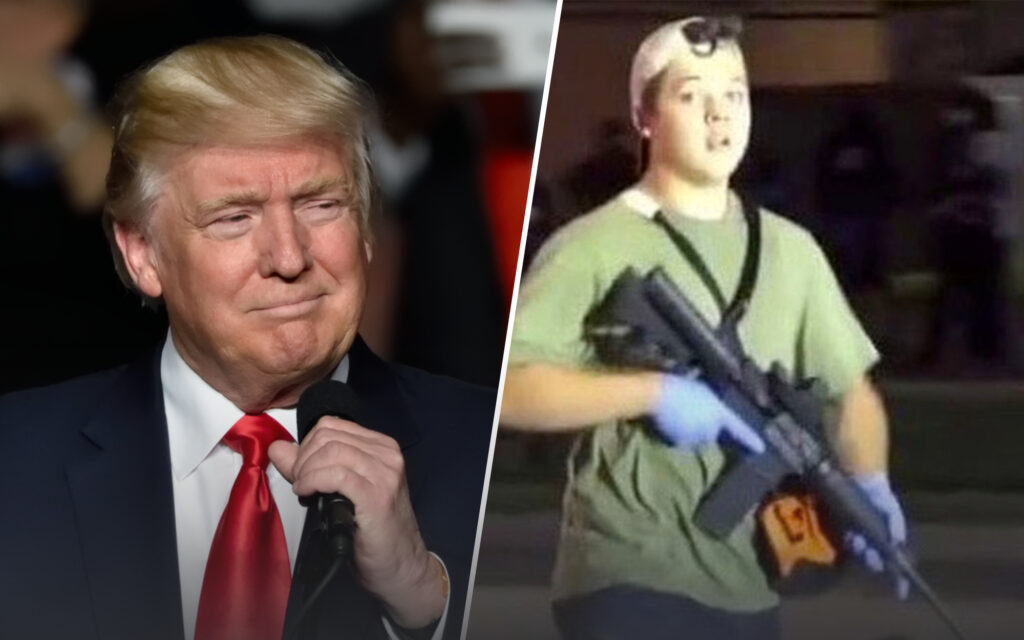