Keep Holocaust terminology out of the Ukraine-Russia conflict – editorial

Written by The Ministry of Jesus Christ on March 9, 2022

He later apologized, but the wording of his tweet reveals a knee-jerk attempt to single out Israel using language that is inappropriate: “While the world sanctions Russia for its barbaric atrocities in Ukraine, some prefer to make money soaked in Ukrainian blood. Here is @EL_AL_ISRAEL accepting payments in Russian banking system ‘Mir’ designed to evade sanctions,” he tweeted. “Immoral and a blow to Ukrainian-Israeli relations.”

In his apology a day later Kuleba noted: “Indeed, the ‘Mir’ payment button remained on the website, but the use of it was blocked. I am grateful to El Al for its important humanitarian operations and convey my apologies.”

While the apology was welcomed, it did not address why he used the language of “blood-soaked” in the first place. If this was a Turkish airline or an Emirati airline, would he use “blood-soaked,” or can he do so because Israel is a Jewish state?

It is often alarming how the Ukraine conflict has motivated those who are Israel-obsessed to find ways to bring up Israel when discussing the conflict and the Russian invasion. Israel is accused of not doing enough for Ukraine, or of siding with Russia. The treatment of Palestinians is compared to the Ukrainians, or references are made to the Gaza Strip. All of this speaks to how some narratives, particularly in the West, enable an Israel-obsessed discussion that too often includes antisemitic motifs.

People fleeing the Russian invasion of Ukraine queue to board a shuttle bus after crossing the border from Ukraine to Poland at the border checkpoint in Medyka, Poland, March 8, 2022. (credit: REUTERS/FABRIZIO BENSCH)

The Ukraine conflict includes Jews on both sides. There are hundreds of thousands of Jews in Ukraine and in Russia. Both countries have accused the other of behaving like Nazis. The “Nazi” accusation is one that Russia uses as part of its historic record of having fought the actual Nazis. However, it is often used as a rhetorical device.

Russia knows that in the West everything that is bad is considered “Nazi” or “far-right,” and therefore if they shout “Nazi” enough some people will accept their narrative. Indeed, some critics of Ukraine have pointed out that Ukraine has far-right groups that even use Nazi-era symbols, and that Ukraine has broader historical issues that need to be confronted about the conduct of some Ukrainians during the Holocaust. However, none of that links Ukraine as a whole to the Nazis, or modern-day Ukrainians linked to the far-right. Insofar as there are far-right groups in Ukraine, it is no different than other countries.

The use of Holocaust terminology and language inevitably raises the stakes in the war in Ukraine. It also makes it more likely that Jews will be used by both sides. That the president of Ukraine is Jewish can also be a source for some positive coverage, but it has also become a lightning rod for antisemitic motifs leveled against him.

For instance, some voices on the Right in the US have alleged that supporting Ukraine is part of a “globalist” cause. On social media, Zelensky is accused of being linked to “Soros,” and called a “puppet” of a “globalist” alliance. These dog whistles attempt to link support for Ukraine to other motifs in the West in which Ukraine or Zelensky himself is depicted as pushing the US into “war” with Russia. This has been heard before when Jews were accused of “driving America’s wars.” Some supporters of Iran or the JCPOA also accused the “Israel lobby” of wanting war with Iran, and called senators like Chuck Schumer “traitors.”

Terms like “globalists” and depicting Russia as a “christian” country fighting Ukraine are used to influence sub-conscious anti-Jewish stereotypes.

We must be careful in these times of crisis not to let the antisemitic themes bubble to the surface, and we must guard against unfair criticism of Israel, which is doing a great deal for Ukraine. The “Nazi” rhetoric regarding the conflict is not helpful. Neither Russia or Ukraine are “Nazis,” and although Russia’s war on Ukraine is a violation of the world order, is unlawful, and is leading to unimaginable tragedies, such language does not help. Let’s keep the Holocaust out of this war. 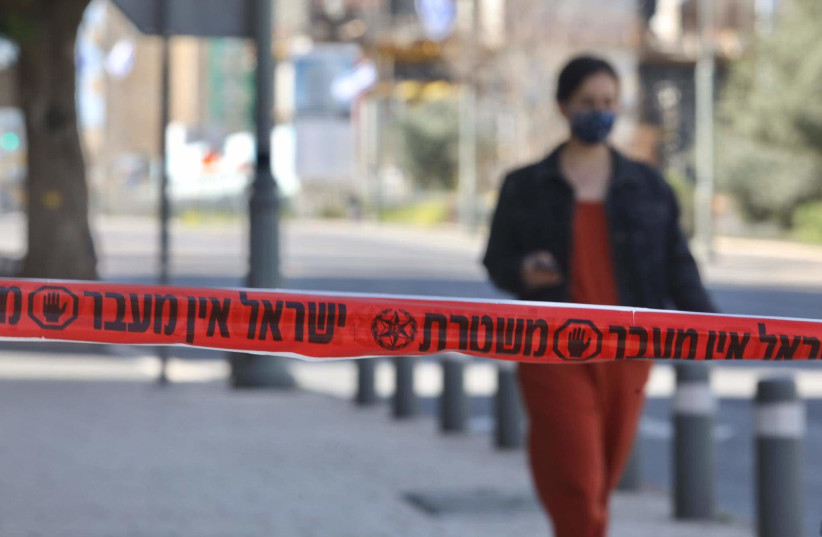 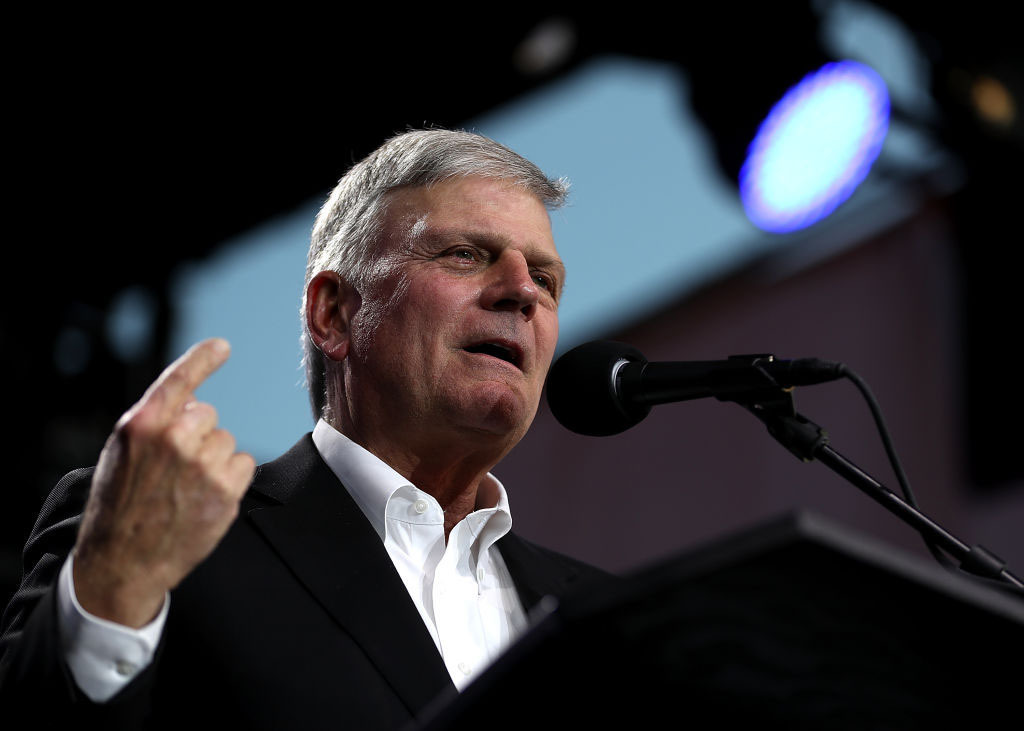