Katz boasts of a ‘wall’ around COVID-19 expenses

Written by The Ministry of Jesus Christ on December 14, 2020

Finance Minister Israel Katz is seen pointing at a map behind him to show how, he hopes, Israel will become a global shipping and cargo hub.

Finance Minister Israel Katz boasted on Monday that there is a “wall” separating COVID-19 expenses and the other budgetary needs “that we did not exceed,” he told president of the Israel Democracy Institute Yohanan Plesner on Monday during the Eli Hurvitz Conference on Economy and Society.

Speaking at the IDI conference, Katz explained that once the Arrangements Law and the new budget are passed, the expected reforms will allow institutional players to invest in infrastructure and pour “NIS 50 billion in hi-tech.”

Katz argued the nation needs urban, social and green renewal. He offered the example of how developers could use green technology to build taller apartment buildings in urban centers now seen as low-income.

The theme of the Finance Ministry removing barriers was mirrored by the ministry’s acting director Yogev Gradus, who added that “there is no substitute to a functioning economy” warning that – for the first time since it was founded – the country is expected to see 4% negative growth in 2021.

National Economic Council chairman Avi Simhon said that the COVID-19 crisis is unique in that “it has an expiration date,” meaning that the whole world expects a vaccine that would enable the global market to return to normal.

He painted a picture of different sectors, such as tourism and the food industry that have been shut down “for temporary reasons,” to return to full swing in the summer. “This is why we planned to offer unemployment benefits until June,” he said.

Dr. Ron Tomer, president of the Israel Manufacturers Association, slammed Simhon and other speakers, wanting “to call Pfizer to get an injection so I can stomach what you all are saying.”

“For three years I have come to this conference to be told Israeli industry is like a dinosaur that we should all wave goodbye to and embrace hi-tech,” Tomer said. “But guess what? During this crisis we [Israel] sent the Mossad to get us medical gear and masks: things we could have produced here as well.”

“Can you promise me tourism will return?” he asked Simhon. “Now they [the Finance Ministry] are speaking about a reform to allow cheap import. Where will Israeli workers get their salaries from? In half a year the unemployment benefits will stop – then what will we do?”

He argued that Ma’alot-Tarshiha city officials told him they are afraid to build new apartment buildings in the city without stable jobs, fearing that such new homes would become slums. Experts shared reports that the gray and black market loans are increasing during the financial slump, as self-employed people and small business owners become desperate for capital. The possibility of organized crime becoming more powerful at the expense of the poor was debated as well.

Former Finance Ministry director-general Yarom Ariav warned that he is deeply concerned because the nation has a prime minister busy with his upcoming trial and a finance minister willing to serve him.

Katz has been slammed in the media for allegedly agreeing to “an election economy,” meaning funding causes and groups who will reward him with their votes come election time. He denied that any elections are forthcoming.

Prof. Nathan Zussman of the IDI presented a Green Recovery Plan meant to place Israel in a much better position than where it currently is concerning issues of green energy and protecting wildlife.

“We must be ready for future threats that might reach humanity from the natural world,” he pointed out.

Comprised of six pillars, from transportation to agriculture, “this plan isn’t based on fantasy,” Zussman said. “We took what each government ministry wants to do, and showed a green path to achieve it.” 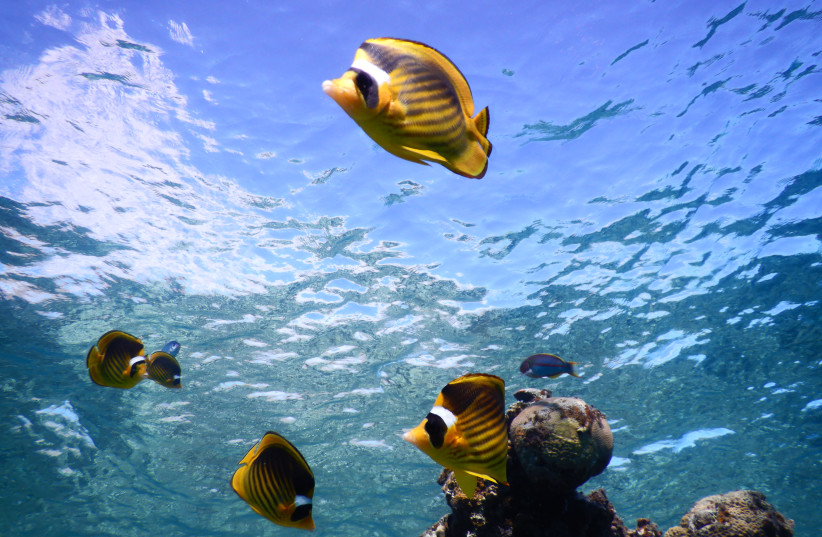 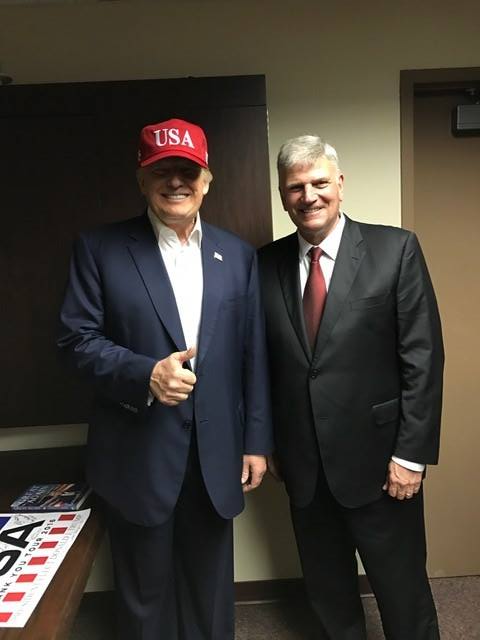 Netanyahu to quarantine after confirmed contact with COVID-19 case 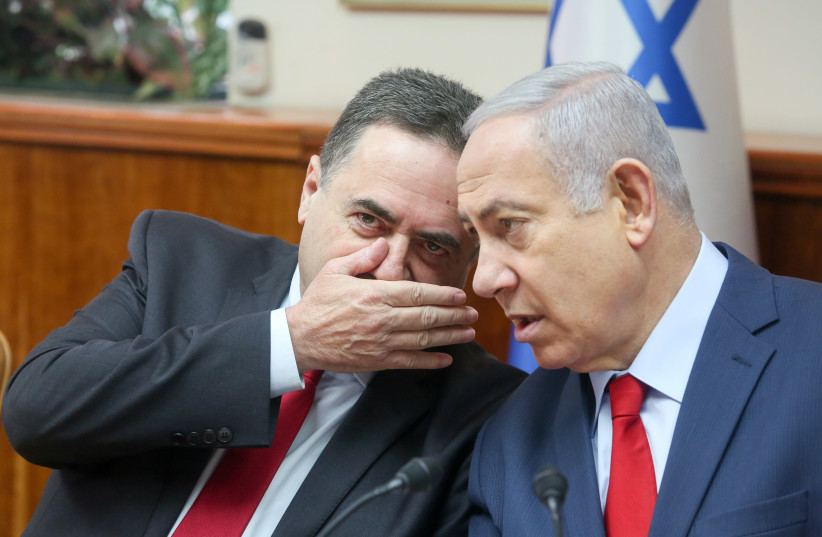