The decision would nix taxation of imported cucumbers and tomatoes, which respectively leaped 60% and 26% in prices recently.

“This decision will lead to an immediate drop in the prices of vegetables for the consumers,” Katz said. “I will continue to work to lower the cost of living for citizens.”

Katz was slammed for not enforcing such a decision earlier when it became clear that Agriculture Minister Alon Schuster had no intention of renewing it, as was done since 2015.

Instead of approving tax-free import of a wide range of produce, Schuster allowed the import of one thousand tons of cucumbers from Jordan, provided sellers would clearly indicate their country of origin, The Marker reported.

Cucumber prices soared to 60% above their cost a week ago, red peppers leapt to 34% more and the price of tomatoes grew by 26%.

This comes at a time during which hundreds of thousands of Israelis are expected to lose their jobs due to the governmental decision to enforce a three-week nationwide coronavirus lockdown starting on Friday.

Katz’s recent decision includes the previously mentioned vegetables, as well as potatoes, according to a press release on behalf of the ministry.

The decision means 45,000 tons of various vegetables will be imported to the country tax-free.

In the past, such a decision would have been made weeks before the Jewish holidays to ensure Israeli farmers won’t overcharge during the period of increased demand.

As it takes time to purchase and transport fresh produce, it’s unclear when consumers will feel the decline in cost when they go shopping. However, it is likely the price-drop will occur after the holidays. 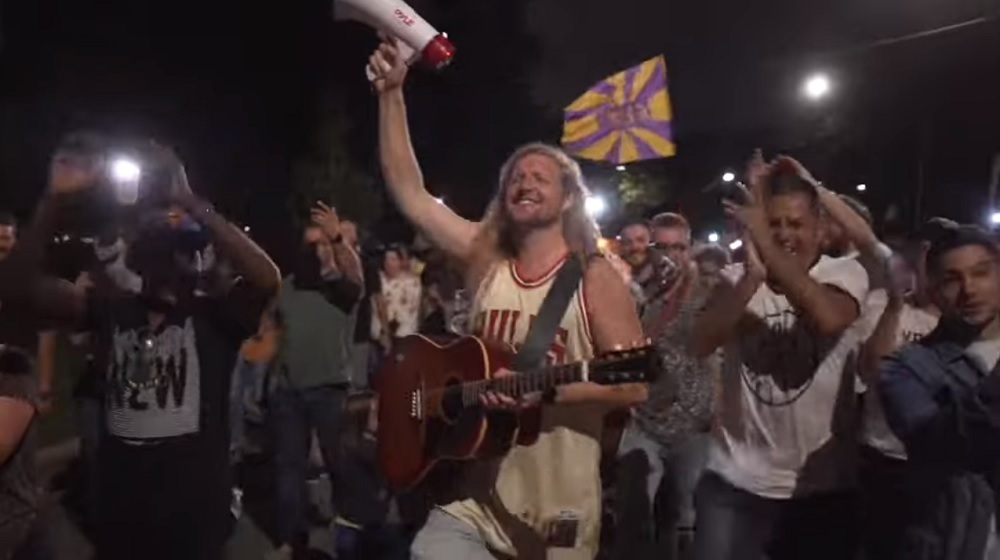