Democratic Vice-Presidential Nominee Kamala Harris and Speaker of the House Nancy Pelosi each mentioned the party’s defense of legalized abortion Wednesday during the third night of the all-virtual Democratic National Convention.

Harris, who accepted her party’s nomination for vice president, referenced abortion when discussing how the coronavirus pandemic has impacted “Black, Latino and indigenous” individuals “disproportionately.”

“This is not a coincidence,” Harris said. “It is the effect of structural racism, of inequities in education and technology, health care and housing, job security and transportation. The injustice in reproductive and maternal health care, in the excessive use of force by police, and in our broader criminal justice system. This virus, it has no eyes, and yet it knows exactly how we see each other and how we treat each other.”

“Reproductive health” is a phrase encompassing abortion. As a candidate for president, Harris pledged on her website to require that “states and localities with a history of violating Roe v. Wade obtain approval from her Department of Justice before any abortion law or practice can take effect.”

Pelosi was more direct at the convention in her defense of legalized abortion, saying President Trump and Democratic candidate Joe Biden have opposing viewpoints. Pelosi referenced abortion in a wide-ranging criticism of Trump.

“As speaker of the house, I’ve seen firsthand Donald Trump’s disrespect for facts, for working families and for women in particular – disrespect written into his policies toward our health and our rights, not just his conduct,” Pelosi said. “But we know what he doesn’t: that when women succeed, America succeeds. And so we are unleashing the power of women to take our rightful place in our national life by championing a woman’s right to choose and defending Roe V. Wade, securing and safe and affordable childcare, preserving social security and passing equal pay for equal work.

“Who’s standing in the way? Mitch McConnell and Donald Trump. So here is our answer. We will remember in November, when we will elect Joe Biden president, whose heart is full of love for America, and rid the country of Trump’s heartless disregard for America’s goodness. Joe Biden’s faith in God gives him the courage to lead. Jill Biden’s love gives him the strength to persevere.

“Joe Biden is the president we need right now – battle-tested, forward-looking, honest and authentic,” Pelosi said. “He has never forgotten who he is fighting for.” 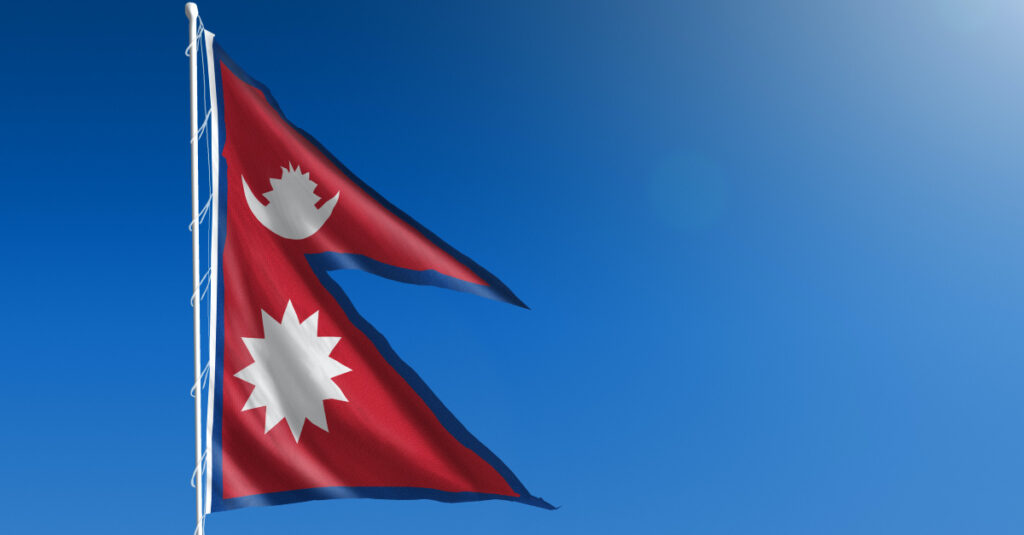 Kremlin critic Navalny on flight from Russia to Germany in coma 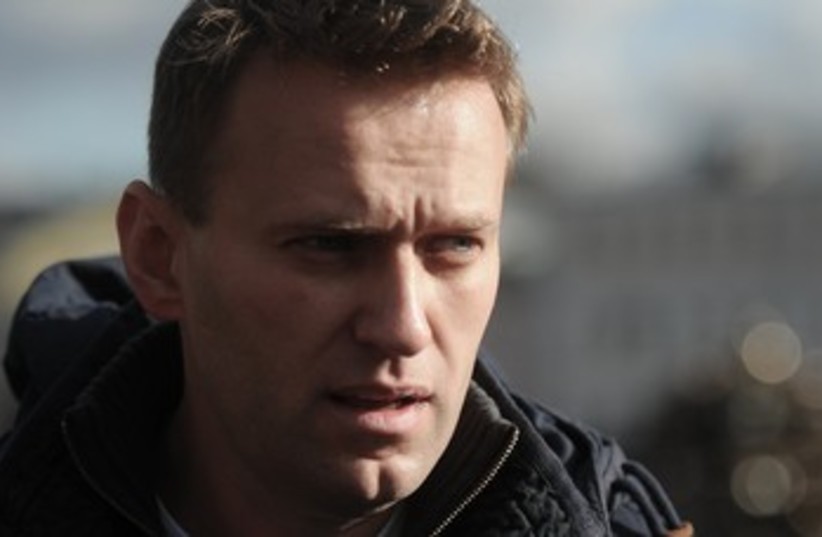