The pastor of California Senator and Democratic Vice-Presidential Candidate Kamala Harris wants President Trump to apologize for calling her a “monster” after last Wednesday’s vice-presidential debate between her and Mike Pence.

According to The christian Post, Trump made the comment the next morning after the debate in an interview on “Mornings With Maria” on Fox Business.

“I thought that wasn’t even a contest last night. She was terrible,” the president said of Harris.

Trump explained to host Maria Bartiromo how Harris is “totally unlikable” and how she is “a communist.”

“She’s left of Bernie. She’s rated left of [Sen.] Bernie [Sanders] by everybody, she’s a communist. Are we going to have a communist?” he asked.

Should Biden be elected, Trump believes that he would not last 2 months as President and then Harris would more than likely take office.

““Biden won’t be president for two months.” Trump argued. “He’s not mentally capable of being president, you know that, everybody knows that … And this monster that was on stage with Mike Pence, who destroyed her last night by the way, … she says, ‘No, no, there won’t be fracking.’ Everything she said is a lie,” he added.

“When President Trump calls Senator Kamala Harris a ‘monster,’ it is nothing less than naked racism and misogyny for which he owes her, along with every woman and every Black citizen in America, an immediate and sincere apology,” Brown wrote.

“As her pastor, I am both disturbed and alarmed at this outburst,” he noted. “It puts a lie not only to the president’s pretense of Christianity, but also to any claim he makes about condemning white supremacists or the violent right-wing extremists who support him.”

Brown also criticized Pence, asserting that “his failure to condemn the president, is complicit by his silence.”

“Our nation can no longer abide this kind of rhetoric from the administration, the kind of rhetoric almost designed to incite a second civil war. It should be condemned by every American, regardless of party — and it deserves the ultimate condemnation, defeat on Nov. 3,” the pastor concluded.

Rev. Brown has been leading Third Baptist Church of San Francisco since 1976 and also serves as the president of the San Francisco chapter of the NAACP. The church was founded in 1852, when the nation was still dealing with slavery.

Report: Episcopal Church Sees a Decline in Attendance but an Increase in Giving 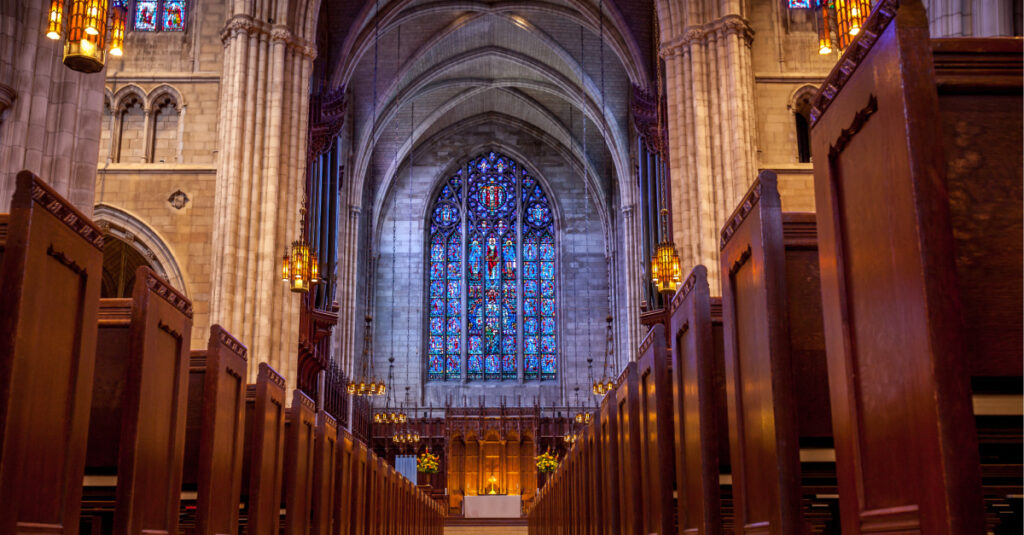 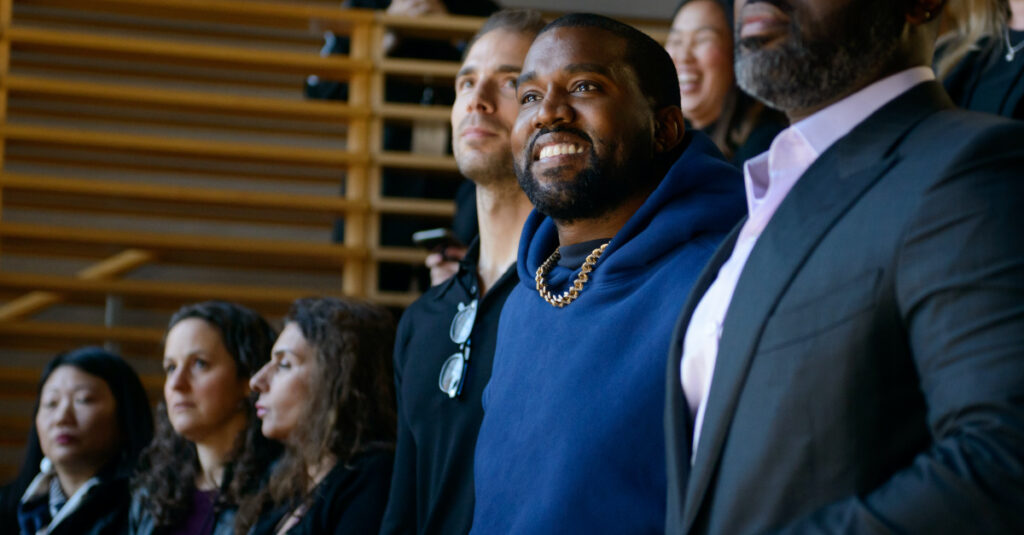