On Friday, U.S. Supreme Court Associate Justice Clarence Thomas said that the recent leak of a draft opinion on the Dobbs v. Jackson Women’s Health case – which revealed that Roe V. Wade will likely be overturned – has breached public trust in the institution.

Thomas, who is the longest-serving member of the nation’s high court, made the comments during an event in Dallas, Texas, hosted by the American Enterprise Institute, the Hoover Institution and the Manhattan Institute.

According to The Hill, Thomas said that the leaked draft opinion has caused people to lose confidence and trust in the Supreme Court.

“The institution that I’m a part of, if someone said that one line of one opinion would be leaked by anyone … you would say, ‘Oh, that’s impossible. No one would ever do that.’ There’s such a belief in the rule of law, belief in the court, a belief in what we were doing that that was verboten. It was beyond anyone’s understanding, or at least anyone’s imagination, that someone would do that,” Thomas said during the event.

“And look where we are, where now that trust or that belief is gone forever. And when you lose that trust, especially in the institution that I’m in, it changes the institution fundamentally,” he added. “You begin to look over your shoulder. It’s like kind of an infidelity that you can explain it, but you can’t undo it.”

Thomas further called the leak “tremendously bad” and expressed doubt that public trust in the institution would be regained once it is lost.

“And then I wonder when they’re gone, or they are destabilized, what we will have as a country. And I don’t think that the prospects are good if we continue to lose, though,” the associate justice added.

After the draft opinion leaked earlier this month, pro-abortion advocates held protests outside of several of the justice’s homes, including the home of Justice Samuel Alito, who drafted the conservative majority opinion.

Chief Justice John Roberts, however, asserted that the draft opinion does not reflect the court’s final ruling on the case.

Democrats also tried to codify Roe V. Wade in their push for the Women’s Health Protection Act, considered by opponents to be an extreme abortion bill, in the U.S. Senate last Wednesday. The bill, however, failed to pass the Senate following a 51-49 vote.

Last Thursday, the justices met for the first time since the leak went public to work on new cases as the end of their term draws closer.

According to the SCOTUS blog, on Monday, the Supreme Court released two opinions unrelated to the Roe V. Wade leak. These decisions mark the first opinions issued by the court since the leak.

76 Pro-Life Groups, in Open Letter, Blast Effort to Criminalize Women Who Have Abortions

SBC Baptisms Increase, Even as Membership Falls by 1 Million in 3 Years 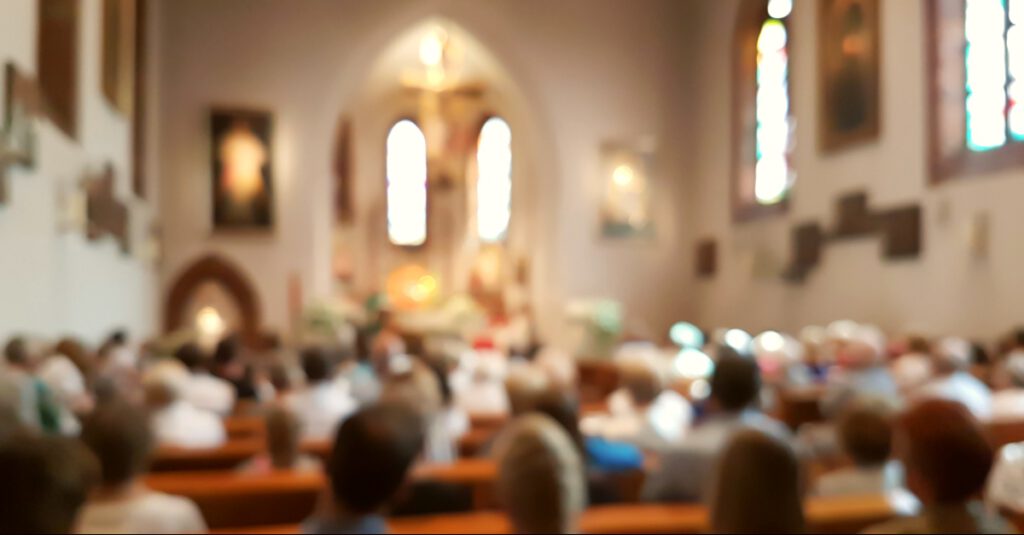