The Gulf kingdom “remains the only country in the world without a christian church, though there are more than a million Christians living [there],” he stated yesterday.

Such high-level criticism of the key US ally is a departure from the foreign policy of the Trump administration, though the State Department has listed the oil-rich nation as a Country of Particular Concern on international religious freedom (IRF) since 2004.

“Our promise to the world is that the Biden-Harris administration will protect and defend religious freedom around the world,” stated Blinken, releasing the 23rd annual International Religious Freedom Report, assessing the records of nearly 200 countries and territories.

“We will maintain America’s longstanding leadership on this issue, [and] we’re grateful for our partners.”

He named several entities, but one is glaring in its absence:

“There is much room for improvement,” Lou Ann Sabatier, director of communication, told CT. “It is a long and arduous process for an IRF bill to become a law, and many do not make it out of committee.”

The latest scorecard, released this week and grading the two-year term of the 116th Congress, lists 91 legislative efforts in both the Senate and the House of Representatives.

The daughter of one of Congress’s chief IRF champions is not happy.

“As religious freedom abuses have proliferated around the world, America’s efforts to advocate for this bedrock human right have not kept pace,” stated Katrina Lantos Swett, whose late father cofounded the Tom Lantos Human Rights Commission, a bipartisan caucus in the House.

“This vital tool tells us who in our Congress is leaning forward in defense of the First Freedom, and who is leaning back.”

English author Os Guinness joins them, blunt in his assessment.

“My concern is not only religious freedom around the world,” he stated, “but the lack of leadership on this issue—which has been America’s birthright.”

Rand Paul, a Republican from Kentucky, was 1 of 9 senators to receive an F score. Colleen Hanabusa, a Democrat from Hawaii, was 1 of 8 representatives in the lowest tier.

Rubio was the primary sponsor of the two bills that became law. The Hong Kong Human Rights and Democracy Act and the Uyghur Human Rights Policy Act were both passed unanimously.

“The freedom to practice or live out one’s faith according to one’s conscience is a sacred right that no government has the authority to take away,” Rubio stated.

“Tragically, this fundamental human right remains under constant assault around the world.”

More than half of legislative items addressed issues in Asia. China led congressional attention, with 16 proposed bills. Iran was second with 6, while Burma, Sri Lanka, and Saudi Arabia all had 5 each.

Grading on a curve, one-third of US lawmakers scored “above average.”

21Wilberforce tallies one point for voting Yes on a bill, co-sponsoring a bill, or joining an IRF-focused caucus. An additional point is given to the primary sponsor and to the chair of the caucus.

Throughout the Trump administration, Democrats led the IRF charge in Congress. With 38 designations by 21Wilberforce, they represented 61 percent of “notable leaders.” And in the 115th Congress, the 28 Democrat designations were 58 percent of the scorecard’s total.

Meanwhile in the last two years of the Obama administration, Republicans took the lead. Their 22 notable leaders were 56 percent of the 114th Congress scorecard total.

Rankings are not meant as endorsements, nor does the designation of a bill as an IRF item imply 21Wilberforce support.

What the group does appreciate is the consensus.

“Even during this highly partisan age, bipartisan support for international religious freedom is visible,” Sabatier told CT. “This cause has united Democrats and Republicans, in protecting this human right internationally.”

This was celebrated by Richard Ghazal, executive director of In Defense of Christians.

“The question of religious freedom should not create partisan fault lines,” he said. “It should serve as a common ground in American foreign policy.”

During the State Department’s IRF report launch, Daniel Nadel, a senior official in the Office of International Religious Freedom, emphasized that this year’s document “changed virtually not at all” in structure and content, compared to previous administrations.

But Blinken and President Joe Biden do “depart from” the “hierarchy of rights” conversation under the previous secretary of state, Mike Pompeo.

“Religious freedom is co-equal with other human rights,” Blinken stated, “because human rights are indivisible.”

Paul Marshall, professor of religious freedom at Baylor University, appreciated the “major push” Trump gave to IRF as president. With Brownback’s energetic support as ambassador, it achieved wide international support, with many countries making it more of a priority.

Founded during the Trump administration, the International Religious Freedom or Belief Alliance has grown to 32 member nations. Poland hosted the third annual ministerial meetings, with Brazil slated for the fourth. IRF roundtables now exist for 26 countries and regions around the world.

“Religious freedom has been identified with 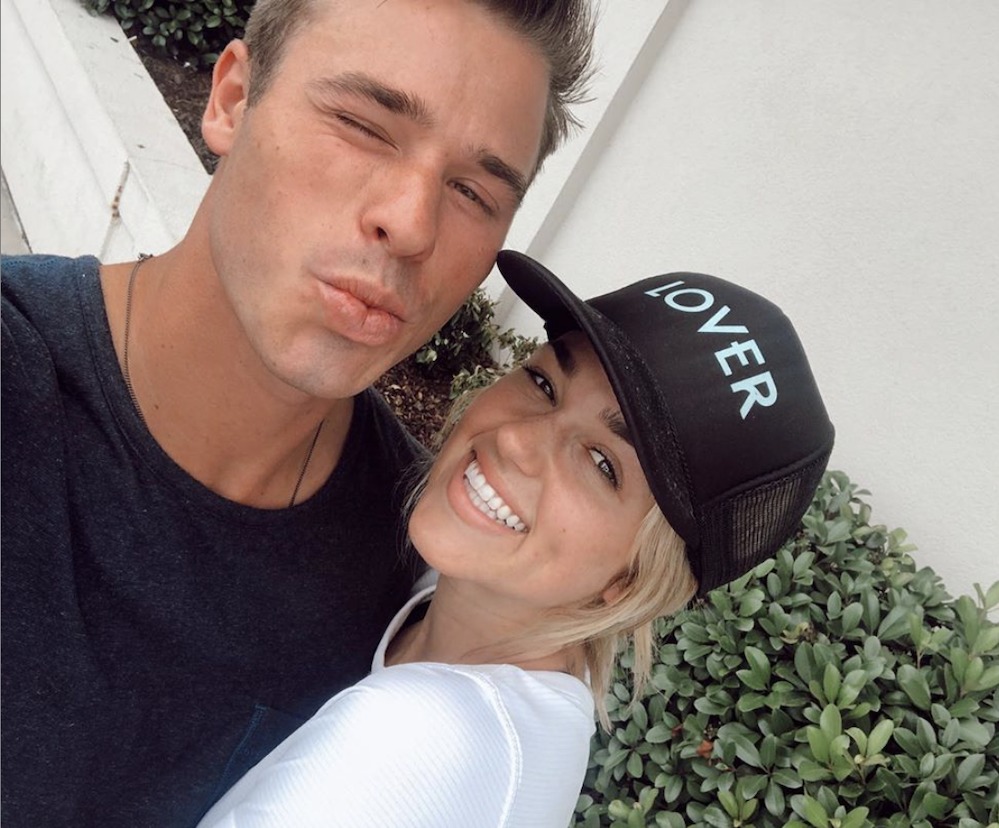 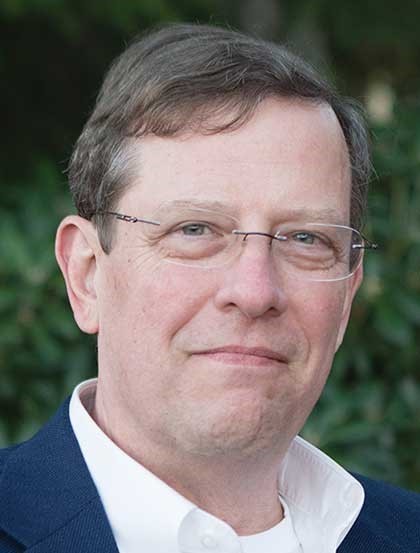