Judson College, Only All-Woman Christian College in the U.S., to Shudder Its Doors

The Board of Trustees at Judson College in Alabama, which appears to be the only evangelical women’s college in the United States, has voted to shutter the 183-year-old school’s doors due to a multi-million dollar financial shortfall.

Judson College, a women’s christian college located in Marion, Alabama and affiliated with the Alabama Baptist Convention, was established in 1838 at a time when formal education for women was uncommon.

According to The christian Post, Fuller Higher Ed Solutions, a firm that offered guidance for Judson’s next steps, said that Judson had two options: close “with dignity” or “invest in turnaround.” So they launched a campaign to help cover the expenses of keeping the school open. College administrators started an “All in for Judson” marketing drive in print and digital media, as well as an aggressive promotional campaign spanning multiple Baptist media outlets. However, it was not enough.

The Board of Trustees approved the College’s 2021-2022 budget in April based on the Board’s and College administrators’ faith in the future contributions of new major donors to help narrow the College’s operating deficit.

However, the college’s enrollment began to decline during the turbulent period following the December 15, December 31, March 3, and April 2 announcements, with the college dropping from 145 to about 80 returning students (41 seniors graduated April 30), The Board of Trustees said in a statement. In addition to the uncertainties regarding Judson’s future, the cancellation of three preview days, and the difficulties of virtual recruiting faced by all higher education institutions, Judson’s fall 2021 enrollment only gained 12 new student confirmations for Fall 2021.

According to Judson President W. Mark Tew, the ongoing financial strains created by all these circumstances culminated when one of Judson’s lenders called the note on a loan that was due (and not renewed) two days before the scheduled Board meeting on May 6.

Preaching on sexuality gets man reported as potential terrorist 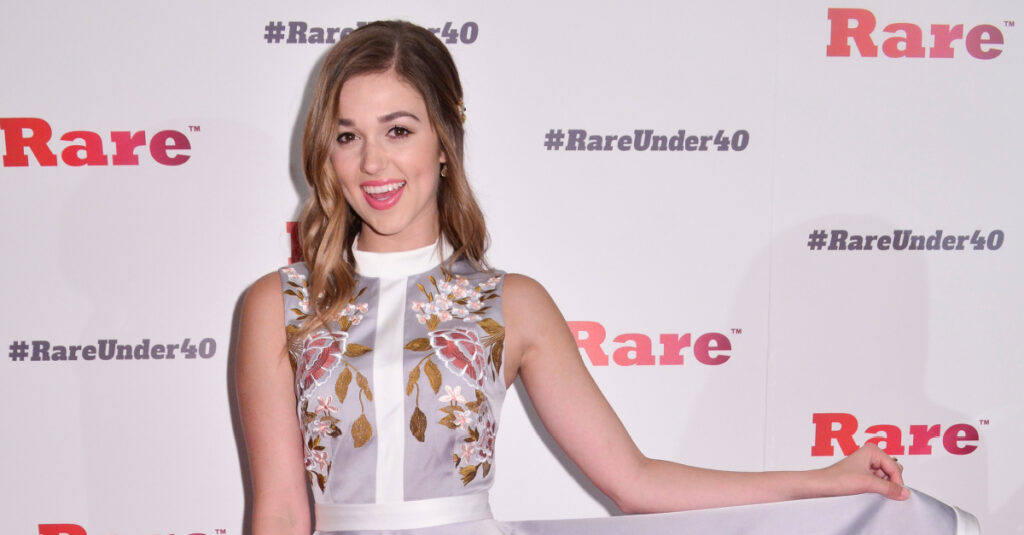