A federal judge has temporarily blocked a West Virginia law that requires athletes to compete on sports teams that correspond with their biological sex instead of their gender identity.

“It is clearly in the public interest to uphold [the student’s] constitutional right to not be treated any differently than her similarly situated peers because any harm to [student’s] personal rights is a harm to the share of American rights that we all hold collectively,” Goodwin argued.

“The right not to be discriminated against by the government belongs to all of us in equal measure. It is that communal and shared ownership of freedom that makes up the American ideal.”

Goodwin’s ruling prevents the state from enforcing one of the law’s provisions while the litigation continues. The provision at issue requires that eligibility for participation in sports events must “be based on the biological sex of the athlete at birth.” This rule applies to “any public secondary school or state institution of higher education.”

Goodwin’s decision comes as the American Civil Liberties Union and Lambda Legal filed a lawsuit on behalf of Becky Pepper-Jackson, an incoming middle school student born a male and now identifies as female.

Pepper-Jackson wanted to compete on the girls’ cross-country and track teams, but the new law prevented the student from doing so.

As a result of Goodwin’s ruling, Pepper-Jackson “will be permitted to sign up for and participate in school athletics the same way as her girl classmates.”

The judge concluded that by preventing Pepper-Jackson from competing on girls’ sports teams, the state of West Virginia violated “the Equal Protection Clause and Title IX” civil rights law in addition to causing the rising sixth grader “irreparable harm.”

Pepper-Jackson also commented on the development.

“I am excited to know that I will be able to try out for the girls’ cross-country team and follow in the running shoes of my family,” Pepper-Jackson said in a statement. “It hurt that the State of West Virginia would try to block me from pursuing my dreams. I just want to play.”

ACLU staff attorney Josh Block contends that “Becky — like all students — should have the opportunity to try out for a sports team and play with her peers.”

“We hope this also sends a message to other states to stop demonizing trans kids to score political points and to let these kids live their lives in peace,” Block stressed.

The bill requires that “interscholastic, intercollegiate, intramural, or club athletic teams or sports that are sponsored by any public secondary school or a state institution of higher education … be expressly designated” for “males, men, or boys,” “females, women, or girls” or “coed or mixed” based on “biological sex.”

Proponents of the law contend that “biological males would displace females to a substantial extent if permitted to compete on teams designated for biological females.” But Goodwin argues that he has “been provided with scant evidence that this law addresses any problem at all, let alone an important problem.”

The judge pointed to statistics finding that 0.6% of the adult population and 0.7% of teenagers under the age of 18 identify as transgender to assert that permitting Pepper-Jackson to participate on the girls’ teams “would not take away athletic opportunities from other girls.”

Female athletes who spoke with The christian Post in the past alleged that they had lost athletic opportunities due to trans-identified males having the ability to compete in women’s sports.

A fact sheet compiled by the legal team of four female runners suing Connecticut and their school districts over policies allowing biological males who identify as females to compete in girls’ sports at the high school level illustrates how the athletes lost athletic opportunities.

One athlete, Selina Soule, “missed qualifying for the state championship 55m final and an opportunity to qualify for the New England championship by one spot in the 2018-19 season” because “two spots were taken by males.” Another athlete, Chelsea Mitchell, “lost four (4) girls’ state championships, two (2) all-New England awards, and many other awards to male competitors.”

In addition to the “Save Women’s Sports” bill in West Virginia, a separate judge temporarily blocked a similar measure in Idaho. 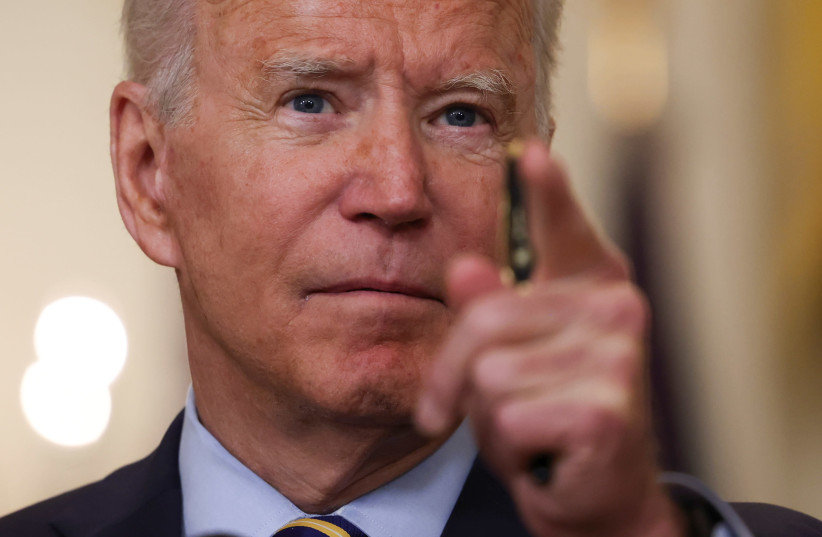 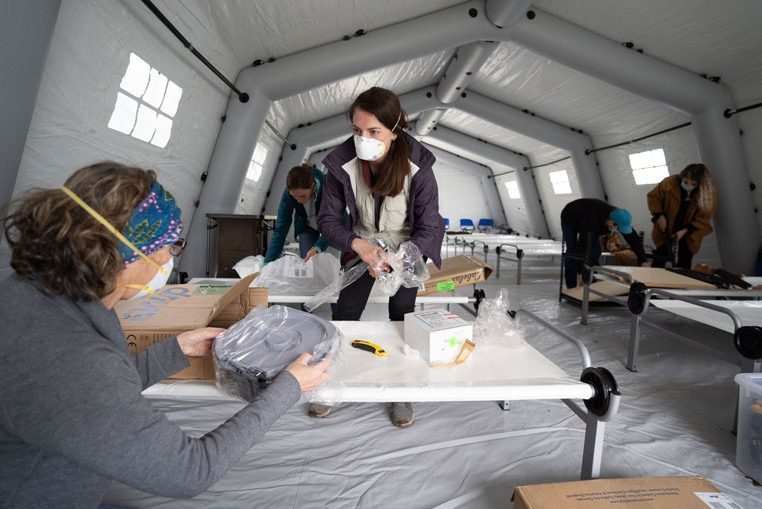