According to The christian Post, after the church was sued by Planned Parenthood for harassment, a judge issued a preliminary injunction ordering the church to move its services across the street from the abortion facility. The church was also asked not to hold services during the clinics operating hours.

TCAPP’s attorney Tracy Tribbett argued that the decision is an attempt to silence the pro-life church.

She said, “Plaintiffs (Planned Parenthood) do not like the speech that is occurring outside of their walls, they want it completely eradicated. People do not picket away from the place where they have an issue.”

According to The christian Post, Planned Parenthood sued the church for “recklessly disrupting the normal functioning of a health care facility by ‘making noise that unreasonably disrupts the piece within the facility.’”

In the past, the regional Planned Parenthood chief executive even called TCAPP worshippers “bullies who are trying to take away care from young women, men, the LGBTQ community and black, indigenous people of color in Spokane.”

According to the injunction, TCAPP has been known to have large rallies and protests.

The injunction states, “TCAPP has been holding massive protests since the fall of 2018 on the narrow public right of way directly adjacent to the Planned Parenthood building on East Indiana Avenue …  Since its inception, TCAPP has grown from just over one hundred people to several hundred people. TCAPP itself estimates that the largest crowd was approximately 700 people.”

The church, which describes itself as “a gathering of Christians for the worship of God and the corporate prayer for repentance for this nation, repentance for the apathetic church and repentance of our blood-guiltiness in this abortion holocaust,” was founded in 2018. 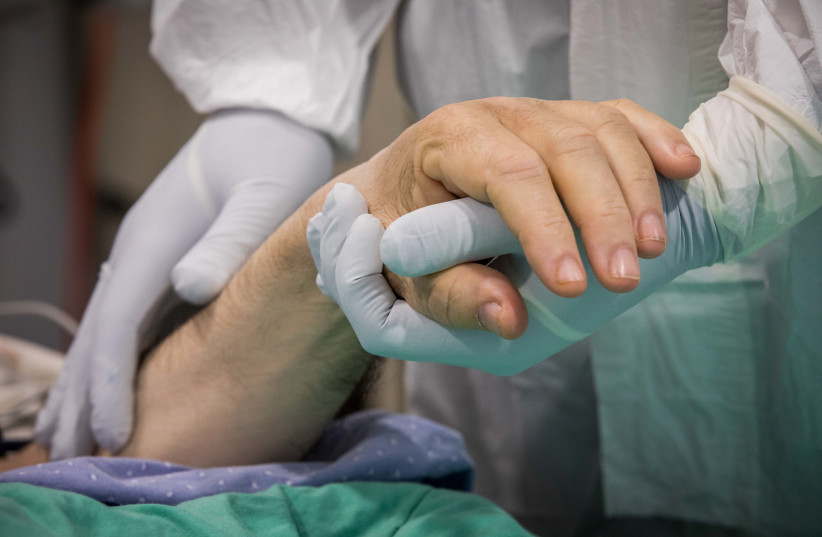 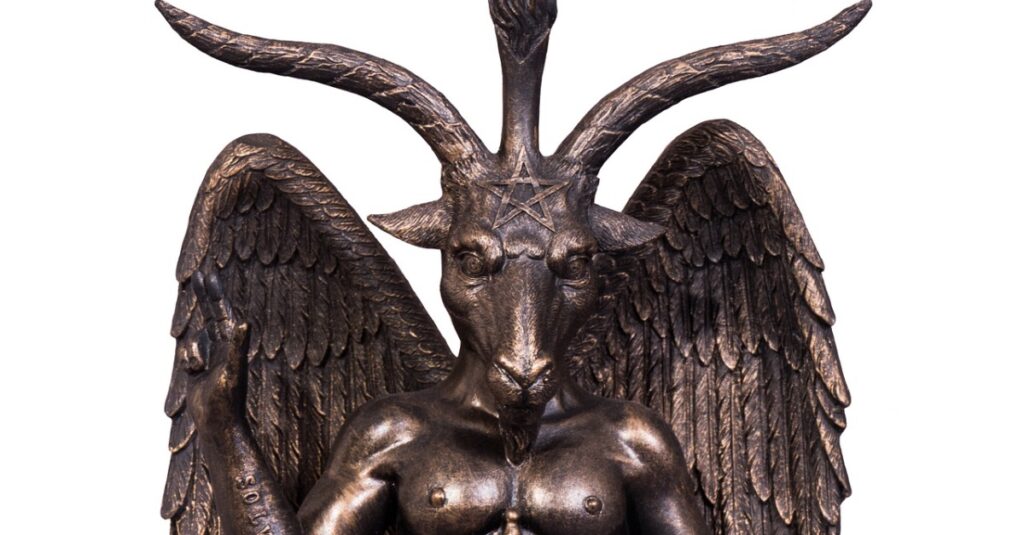