A federal judge on Monday blocked a first-of-its-kind Idaho law that prevents biological males who identify as female from playing on girls’ or women’s teams, saying the new law is likely unconstitutional.

At issue is the Fairness in Women’s Sports Act, which was signed into law this year and requires biological sex – and not gender identity – to be used in determining who plays on high school and college teams.

U.S. District Judge David C. Nye, in an 87-page opinion, issued a preliminary injunction blocking enforcement of the law and asserting that plaintiffs “likely” will “succeed in establishing the Act is unconstitutional as currently written.”

The act was passed after two transgender athletes in Connecticut who are biologically male but identify as female won 15 girls’ state track titles. Legislators hoped to prevent a similar controversy occurring in Idaho.

Nye noted that the NCAA (which governs college athletics) and the IHSAA (which governs Idaho high school sports) require biological males to undergo one year of hormone suppression before competing as a female. That requirement, he indicated, is significant when examining the law’s constitutionality.

“Notably, unlike the IHSAA and NCAA rules in place in Idaho before the Act, Connecticut does not require a transgender woman athlete to suppress her testosterone for any time prior to competing on women’s teams,” Nye wrote.

The case was brought by Lindsay Hecox, a transgender athlete who intends to try out for Boise State University’s track and cross-country teams, and “Jane Doe,” a cysgender high school soccer player who says she rarely wear skirts or dresses and “worries that one of her competitors may dispute her sex” under the law, according to Nye.

“If Lindsay is denied the opportunity to try out for and compete on BSU’s women’s teams, she will permanently lose a year of NCAA eligibility that she can never get back,” Nye wrote. “Lindsay is also subject to an Act that communicates the State’s ‘moral disproval’ of her identity, which the Constitution prohibits. … When Jane tries out for Boise High’s women’s soccer team, she will be subject to the possibility of embarrassment, harassment, and invasion of privacy through having to verify her sex. Such violations are irreparable.”

Nye said he will “hear testimony from the experts” during the trial “and weigh both their credibility and the extent of the scientific evidence.”

The Trump Department of Justice earlier this year filed a Statement of Interest arguing the law is constitutional.

The Justice Department brief pointed favorably to the bill’s text, which says “physiological differences” exist between men and women that make them generally stronger and faster and “generally give men a significant advantage in head-to-head competition.” The brief also quoted a section of the bill which says sex-specific teams further equality by “providing opportunities for female athletes to demonstrate their skill, strength, and athletic abilities while also providing them with opportunities to obtain recognition and accolades, college scholarships, and the numerous other long-term benefits that flow from success in athletic endeavors.”

Nye also granted a motion by two female athletes to intervene in defense of the law. Alliance Defending Freedom is representing the athletes.

“Both of our clients agree: Putting male athletes up against females is simply not fair because it changes the nature and dynamics of sport for young women,” said ADF legal counsel Christiana Holcomb. “In one year, 275 high school boys ran faster times than the lifetime best of World Champion sprinter Allyson Felix. As long-time athletes, these young women deserve and will now have a voice in this lawsuit and the opportunity to protect the future of girls’ and women’s sports in Idaho.” 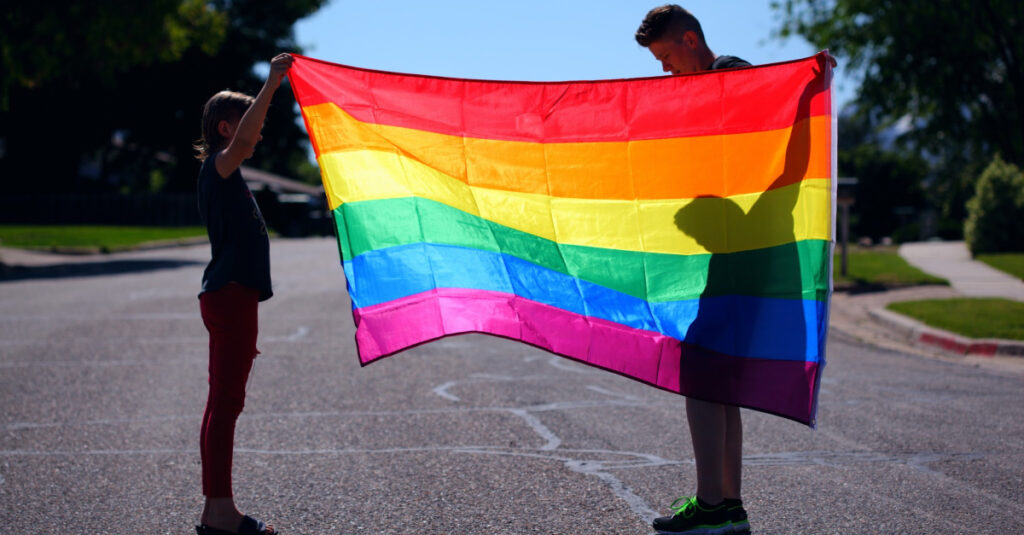 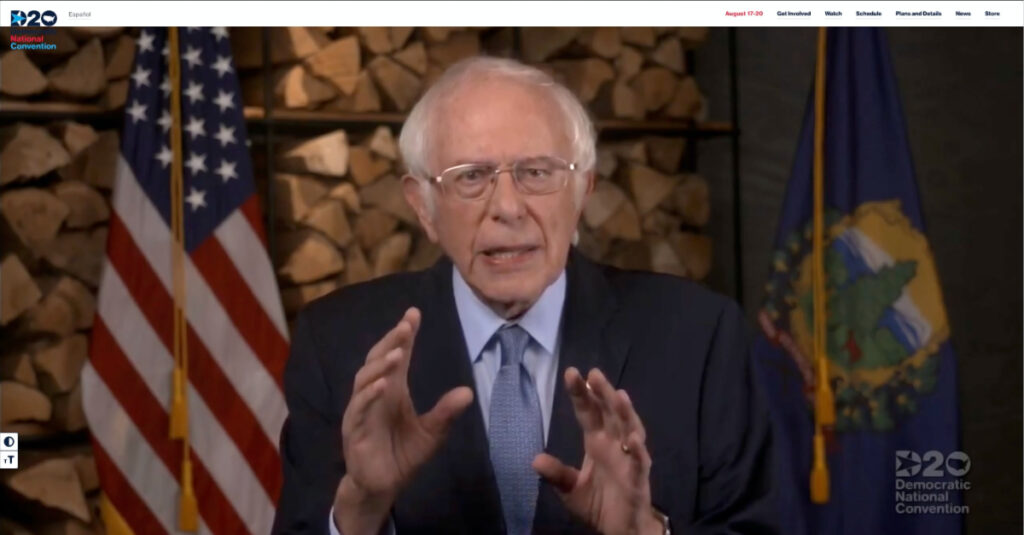