Written by The Ministry of Jesus Christ on February 1, 2022

A high court in Nigeria’s Kaduna state has granted bail to a journalist who was arrested for reporting about attacks on predominantly christian communities in the Kaduna state.

According to The christian Post, the High Court in Kuwa has granted bail to Luka Binniyat, who reports for the Epoch Times. At a hearing last week, Binniyat pled not guilty to the charge of cyberstalking a government official.

“We urge the Kaduna state authorities to ensure the due process continues to be observed as his trial progresses, and to prioritize the arrest and prosecution of genuine instigators and perpetrators of violence, along with the protection of citizens regardless of creed or ethnicity,” said christian Solidarity Worldwide founder and president Mervyn Thomas.

Binniyat wrote in the article that Kaduna’s Commissioner of Internal Security and Home Affairs has been at odds with Christians living in the state.

However, the Nigerian government has said in statements that there is no “religious genocide” happening in the states. Meanwhile, there have been numerous reports of radicals from the Fulani herding community accused of attacking and invading christian farming communities.

Binniyat’s article included a quote from a Nigerian senator who said the Kaduna government was “causing confusion to cover up the genocide going on in christian Southern Kaduna by describing the measure as a ‘clash.’”

Previously, in 2017, Binniyat was arrested and imprisoned for “breach of the peace” for work related to his job as a journalist.

“Then after he was imprisoned, I don’t think he got hired by any newspaper group, because, the way it was explained to me, he’s considered a controversial reporter,” Burton said, who added that he later hired him.

“He’s published some very timely and factual reports about kidnappings and mass murders this year,” he said.

Ukrainian Christians React to Threat of a Russian Invasion 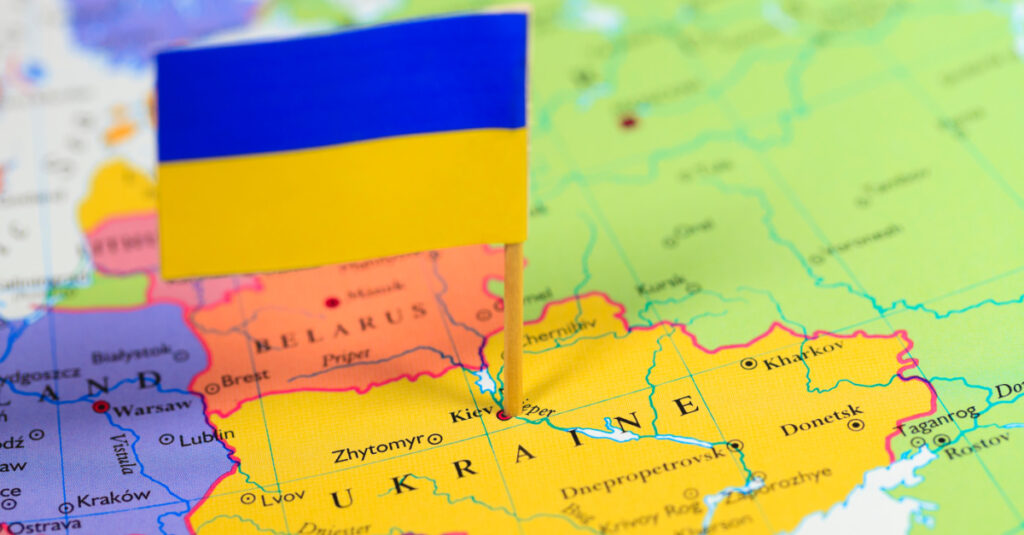 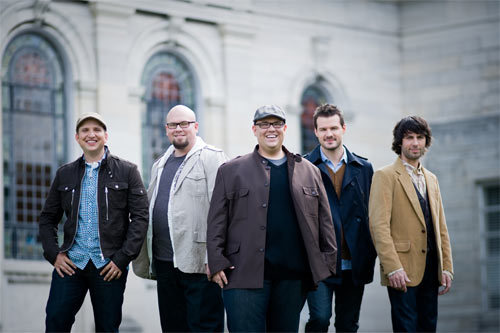