Jon Steingard, former frontman for the Canadian christian rock band Hawk Nelson who revealed in May that he no longer believes in God, suggested that if the pandemic didn’t happen, he may not have shared his unbelief with the world.

“Quarantine forced us to slow down, like it forced everybody to slow down,” Steingard told Today in a recent interview. “Without it, it’s possible that I may have just kept on going about life because … life is full, life is busy. And sometimes you don’t always have the time to stop and really think about things.”

He explained that he made the decision to come clean about what he believes while “actually having a conversation” with his wife during a trip to the grocery store.

“I just I feel like I’m ready to talk about this publicly,” he said he told her.

“I felt like I had the ability to talk about this stuff without being angry or bitter,” Steingard added. “Sometimes when you see someone stepping away from faith, there’s a period of anger and resentment and bitterness, and some of that can be really understandable and normal. I think I had processed that stuff to the point where I felt a lot calmer and settled about it.”

Earlier this summer, in response to a question on whether or not he was afraid of going to Hell, Steingard, who was raised as the son of a pastor, said he went through a period of deconstruction and is now reconstructing what he believes.

“I suspect that if He is there through this whole process for me of deconstruction and now sort of in this process of reconstruction, figuring out what do I believe now, I have to believe that if He’s there, He knows that this is part of the process and when it comes to Heaven and Hell, you can actually, even if you’re a full on Bible-believing christian, there’s a lot of evidence even in Scripture that this idea of eternal conscious torment is not your only option,” he said on Instagram.

He also explained that while he works to figure out what he really believes about God, he is now more at peace on the issue of Hell.

“I do feel at this point like a tremendous amount of peace on this subject and I’ve sort of tried to figure out why and work my way back from like this sense of peace that I have. And am I just stupid? Is that why I have peace about it? But this is kind of what I think,” he said.

“If God is real then He set up reality in a way that allows that uncertainty. If He’s real and He created us, made us, made this universe, He left the possibility of His lack of existence open. He left that open and to me the idea of a loving God and a loving father who leaves that possibility open and yet condemns people to Hell if they don’t figure it out right, I just really struggle with that because it doesn’t feel like a loving father thing to do.

“I sort of just reject that whole idea because I just don’t think it makes any sense. If God was like that, it just doesn’t feel very loving to me so I’m not sure that’s the God we’re talking about in the christian God. When I read the Bible and the images of God in the New Testament, that doesn’t feel right to me. Again, I’m going on feeling here so I could be totally wrong, but my intuition sort of tells me that either God’s not real and we don’t have to worry about Hell or He is real and He’s way more loving and inclusive and mysterious than we give Him credit for.” 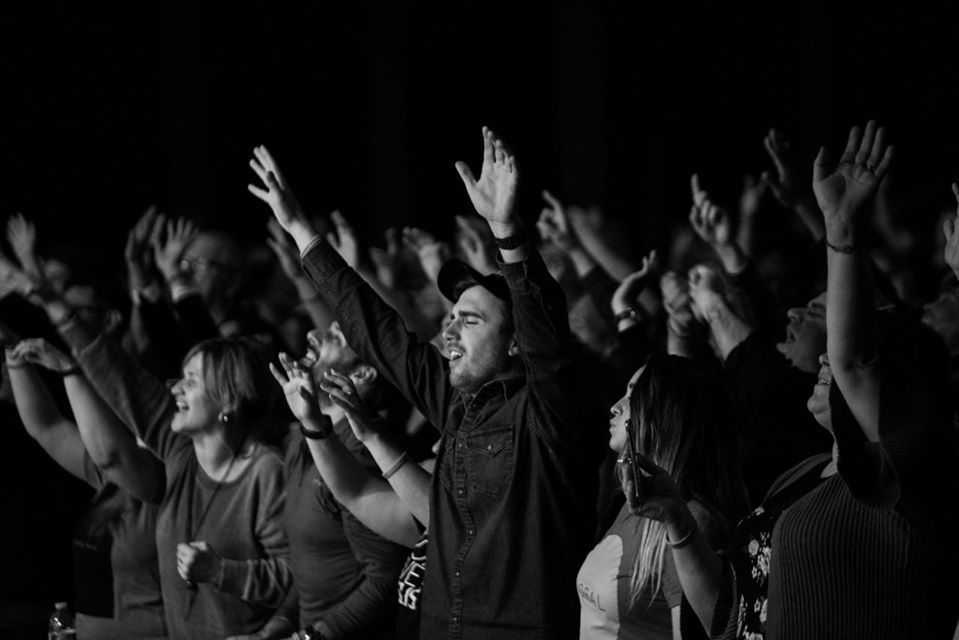