John Piper, founder and teacher of DesiringGod.org and chancellor of Bethlehem College & Seminary, took the stage at the Together For The Gospel conference to warn that some pastors avoid preaching about the importance of holy living because they live secret, sin-filled lives.

“Some pastors avoid preaching on the urgency and necessity of holiness because their own secret lives are morally compromised,” the 76-year-old pastor contended. “They are wasting time on trifles. They are watching movies that fill their minds with worldliness and ungodliness. They are dabbling in pornography or worse.”

“They are dishonest in their financial dealings. They continually overeat in bondage to food. They neglect the teaching of their children in things of the Lord and they don’t pray with their wives. They are starting to medicate with wine at night, which they once called ‘freedom.’ Their casual mouth has become crude. …  And they are becoming second-handers [by] using other people’s sermons.”

The T4G conference took place in Louisville, Kentucky, from April 19 to 21. The event featured sermons from multiple preachers and was attended by pastors from “over 25 denominations, all 50 states and 62 nations,” for the purpose of hearing God’s Word in order to edify, uplift and “grow in the Gospel of Jesus Christ,” as stated on its website.

This year’s conference marked the final T4G after 16 years of the biannual conference.

During his sermon, Piper said some pastors only preach about how Jesus’ sacrificial shedding of blood means that there is grace for forgiveness. He said many of the pastors in such scenarios often avoid sharing sermons about how grace is also supposed to conquer sin and should lead to holier living.

“[Some pastors] have grown weary of fruitful Bible study. … Is it any wonder that these pastors preach grace to forgive and not grace to conquer anyone? There’s no mystery there,” Piper preached.

Piper warned about pastors who tend to “avoid anything approaching the kind of preaching that would confront people with their sin and would risk making them unhappy.”

“There are pastors that are so deeply infected with the coddling culture that we live in [within] contemporary America. They’re not only hypersensitive to being offended, but in the pulpit, they’re fearful of stirring up anybody’s displeasure,” he emphasized.

“There are reasons for this reluctance to preach the urgency of holiness, and one of them is deep-seated insecurity in the pastor, [that they never grew out of]. Our insecurities can come from a lot of different places.”

Piper inferred earlier in the sermon that some pastors might only preach about grace and not on the “urgency” of Christians living holy lives because they “simply have not seen the connection between the sin burying work of Christ and the sin killing work of the christian.”

The theologian added that some pastors struggle with being “reluctant to press the conscience of their people with biblical demands for holiness because they fear the rebuke of Jesus.”

“To such pastors, I would plead [with you] that you not try to address a real biblical danger in an unbiblical way. The point of this message is that the christian fight for holiness is connected to the forgiveness of sins in a gloriously unique Gospel way,” he said.

“No other religion in the world comes close to what I’m talking about. In the connection between the sin-bearing work of Christ, finished, perfect, effective and the warfare that you have against sin. … Brothers, get to know this strange, wonderful, unique Gospel dynamic for how to move from the sin-bearing work of Christ to the sin-killing work of the christian and show your people. … Show your people how to live it.”

The pastor added that some religious leaders are “fearful” of being labeled “conservative, fundamentalist, progressive or woke.”

“They’re going to avoid any kind of biblical command that would put them in some camp that they don’t want to be a part of. That’s bondage,” Piper said.

According to Piper, there is a solution to the “bondage” of insecurity that many pastors face today.

“The remedy for this kind of bondage to the opinions of others is first: become more like Jesus. … Don’t you want to be free like that?” Piper asked.

“And the second part of the remedy is to be so radically committed [to] all that the Bible teaches so that just when people think that they have you pegged and in some camp, you bring something out of your Bible treasure that just throws them totally off balance. … You got to displease everybody sometimes, or you’re probably not getting it right.”

Earlier in the sermon, Piper said he urges church leaders and pastors “to get to know your insecurities really well.” He noted that when a pastor knows their insecurities, they are able to overcome any bondage that involves fear rooted in being overly fixated on pleasing others.

“Be honest about [your insecurities] and dig deep into sovereign grace. And if necessary, get a counselor to help you so that you become a free person; free from bondage to people-pleasing,” he advised. 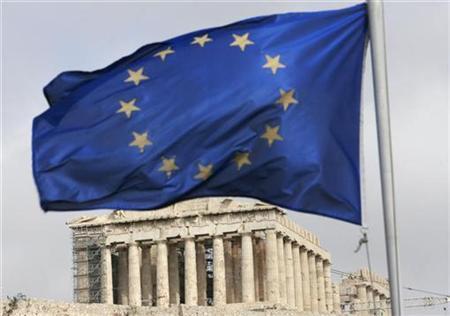 Whatever Happened to Jane Roe? 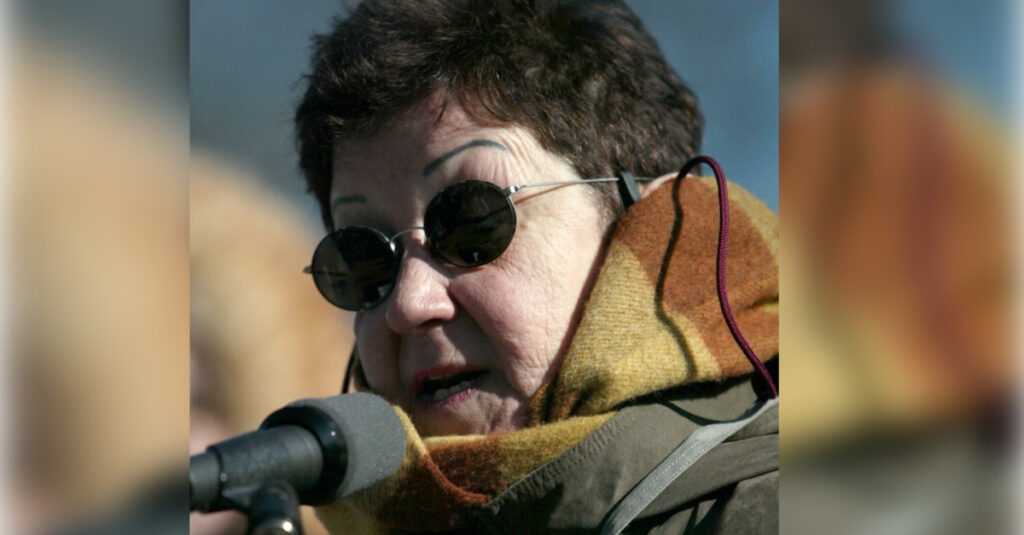