John Macarthur Claimed There Is ‘No Pandemic.’ He Was Politicizing Science, Experts Say

(RNS) — This past Sunday (Aug. 30) John MacArthur, the senior pastor of Los Angeles’ Grace Community Church, made a startling statement.

“There is no pandemic,” he said.

His proof? A recent Centers for Disease Control report that only 6% of U.S. deaths attributed to COVID-19 listed the virus as the only cause of death; the remaining 94% listed additional underlying health conditions known as “co-morbidities.”

But according to health experts, MacArthur made quite a jump to conclude that, of the estimated 160,000 U.S. deaths examined in the CDC’s report, only 9,210 were due to COVID-19, and all the rest died of something else.

As of Monday, 6 million Americans have been infected with COVID-19 — including 700,000 Californians — and an estimated 184,000 Americans have died from it. When recording the reasons for a patient’s death, doctors list all factors leading to the person’s demise — but the virus remains the main reason they died.

MacArthur’s non-denominational church has been defying California’s ban on large indoor meetings without masks or social distancing. In doing so, the church appears to be wading into a highly politicized campaign to minimize or outright deny the existence of the coronavirus. Recently, MacArthur told President Trump in a phone conversation that “any real, true believer” of Christianity will be forced to vote for him over Biden in November.

Warren Throckmorton, a psychology professor at Grove City College, who first wrote about MacArthur’s sermon and is tracking churches that have experienced outbreaks, said MacArthur believes elements of the U.S. government are trying to shut down christian worship.

“Ultimately, he thinks the pandemic narrative is intended to attack the church,” Throckmorton said.

The claim about the CDC report may have come from Jenna Ellis, the lawyer representing MacArthur’s church.

Ellis, who is also senior legal adviser to President Trump’s 2020 campaign, tweeted a story from The Gateway Pundit, a far right website that wrote a story about the CDC report, titled “shock report.”

The Gateway Pundit likely picked up the story from followers of QAnon, the sprawling internet conspiracy theory that has taken hold among some of President Trump’s supporters.  A tweet about the CDC report originally posted by “Mel Q,” a follower of QAnon, and retweeted by Trump, was taken down.

1. Most people with underlying health issues would still be alive but for COVID-19.

They may have had diabetes or high blood pressure or may have been obese. These conditions make fighting an infection with COVID-19 virus more difficult. When people who suffer underlying issues are infected with COVID-19, they are more likely to have negative outcomes.

But if they die of the disease, their cause of death is still the virus.

The specific CDC numbers are only estimates, based on incomplete virus statistics. Most scientists believe the real U.S. death toll is higher than the official numbers indicate.

But 100% of the people on the CDC analysis died of COVID; 94% also had co-morbidities.

Of the 5.8 million Americans who have recovered from the virus, many are still fighting a range of physical complications.

“There are serious issues when people recover; there is other damage to their body,” said Aaltonen. “We’re only at the very beginning of getting an understanding of what it can do.”

3. The science is being politicized ahead of the presidential election.

Political scientists say the impulse to minimize the virus comes out of political polarization, in which people have deep antipathy toward those of the opposite political persuasion.

“When you really think the other side is terrible, your motivation to reason with bias goes up,” said Marc Hetherington, a political scientist at the University of North Carolina and a leading expert on political polarization.

“If your side is failing so badly that some 200,000 people have died, that’s got to be a real blow to your self-esteem. You protect it by glomming onto any information that protects your side because your identity is tied up in that side.”

Hetherington cited a recent CBS poll that showed how people are viewing the world from a starkly political lens. The poll showed, for example, that 38% of Americans overall think the U.S.’ handling of the coronavirus is “going well.” But among Republicans, a full 73% think it’s going well.

For MacArthur, the political deception he sees is real.

Hetherington has seen it before. “If you believe the other side is the devil,” he said, “you have to do everything you can to protect your side.” 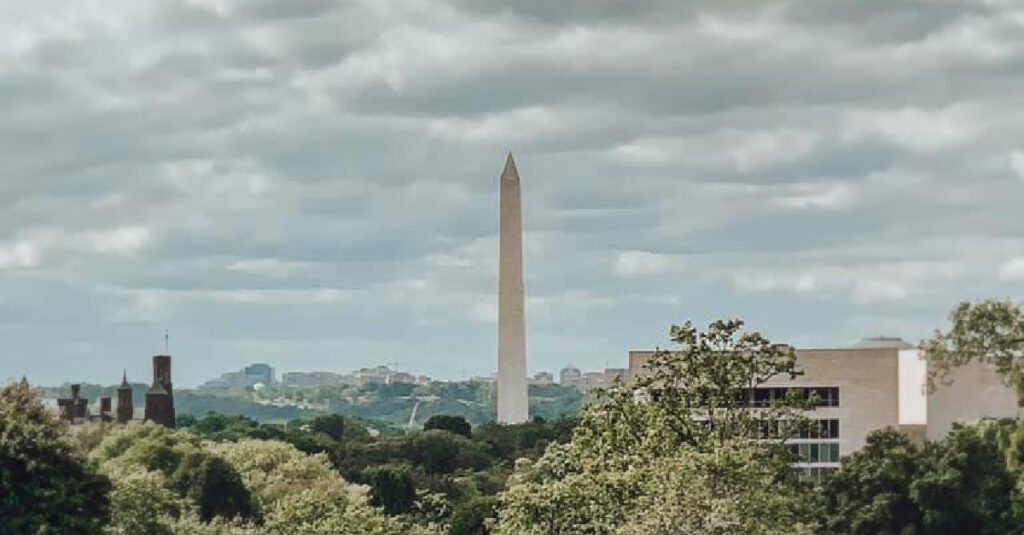 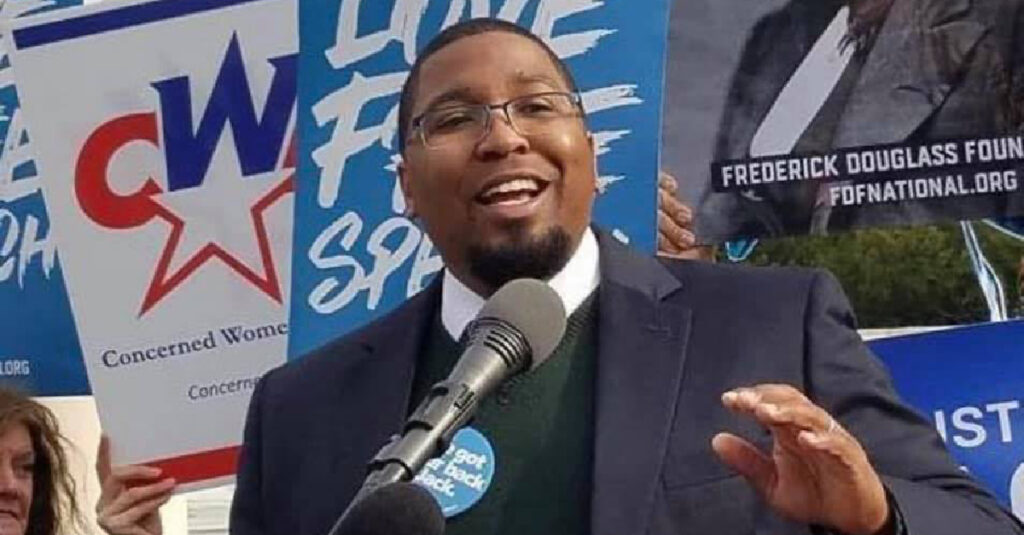