For the first time in history, the Kennedy political dynasty has suffered a loss in Massachusetts.

Markey was unapologetic about his uncompromising progressive nature in his victory speech: “We made it clear that we’d rather lose fighting as hard as we could for what we believe in than in finding the middle ground. … The progressive movement knows how to fight. We will not surrender.”

Rep. Alexandria Ocasio-Cortez, D-N.Y., whose New Green Deal was endorsed by Markey, appeared in an ad for him, saying he is the “leader that we need.”

“When it comes to progressive leadership, it’s not your age that counts, it’s the age of your ideas, and Ed Markey is the leader that we need,” Ocasio-Cortez said.

Markey told The Washington Post his constituents are loyal to him, despite a report of him spending less time in the state than any other member of Congress. Among his listed supporters were Planned Parenthood and NARAL Pro-Choice America, two of the most prominent abortion organizations in the country.

“Well, the test is effectiveness,” says Markey. “All of these mayors are with me because I’d had their back on everything that they wanted. All of the state representatives and state senators are with me. NARAL [Pro-Choice America] is with me. Planned Parenthood is with me. All the environmental groups in the state are with me.”

Although Planned Parenthood and NARAL Pro-Choice America backed Kennedy in 2013 when he first ran for Congress, they did not back him in his bid for the Senate and instead threw their support behind Markey’s reelection.

Joe Kennedy III, 39, has a prestigious lineage of political influencers. He’s the son of former Rep. Joseph Kennedy II, the grandson of the late Robert F. Kennedy, who also served as U.S. attorney general for Presidents John F. Kennedy and Lyndon B. Johnson, the great-nephew of the late Sen. Ted Kennedy, and the late President Kennedy.

At the beginning of his campaign, Kennedy showed promising indicators of a victory. The young politician was leading in many polls and he offered a generational shift to his 74-year-old opponent. Toward the end of his campaign, polls showed Markey in the lead.

Kennedy told CNN in August that the COVID-19 pandemic had hurt his campaign since he would not be as able to connect with people personably, which would be necessary when trying to unseat a long-seated lawmaker. Some have said that his political rhetoric often lacked substantive answers.

In his concession speech, Kennedy addressed his children, saying, “If there’s one message from your dad tonight, it’s this: Always spend your life in the ring. It is worth the fight.” 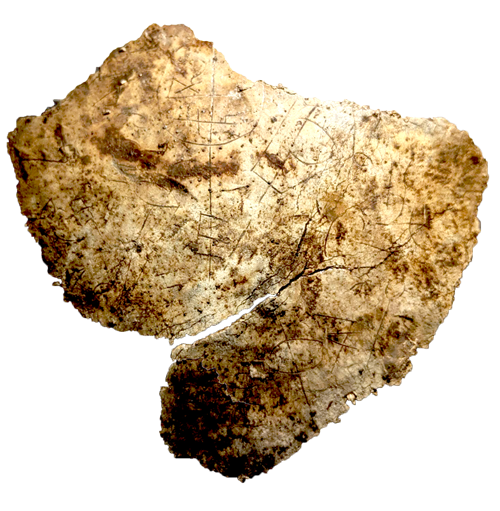