In a speech at Warm Springs, Georgia on Tuesday, Democratic presidential nominee Joe Biden told a rally of voters that America must become “one nation under God” again, The christian Post reports.

“I run to unite this nation, to heal this nation. I’ve said that from the beginning. It’s badly necessary,” Biden asserted.

The former Vice President then cited Ecclesiastes 3 as he stressed that God is calling the nation to a time of healing and unity.

“The Bible tells us there’s a time to break down and a time to build up, a time to heal. This is that time. God in history has called us to this moment and to this mission,” he argued.

He continued, “And if we do so, we’ll once more become one nation under God, indivisible, a nation united, a nation strengthened, a nation healed. That is my goal. That is why I’m running.”

While America continues to deal with the COVID-19 pandemic, racial injustice, political division, and a damaged economy, Biden reiterated that the healing of the nation is possible.

Biden, who is running as “a proud Democrat”, then vowed to be a President to all people, even those who did not vote for him.

“I’m running as a proud Democrat but I will govern as an American president. I’ll work with Democrats and Republicans. I’ll work as hard for those that don’t support me as for those who do.  That’s the job of a president,” he explained. “A duty of care for everyone.”

“This place, Warm Springs, is a reminder that though broken, each of us can be healed, that as a people and a country, we can overcome this devastating virus, that we can heal a suffering world and yes, we can restore our soul and save our country.” 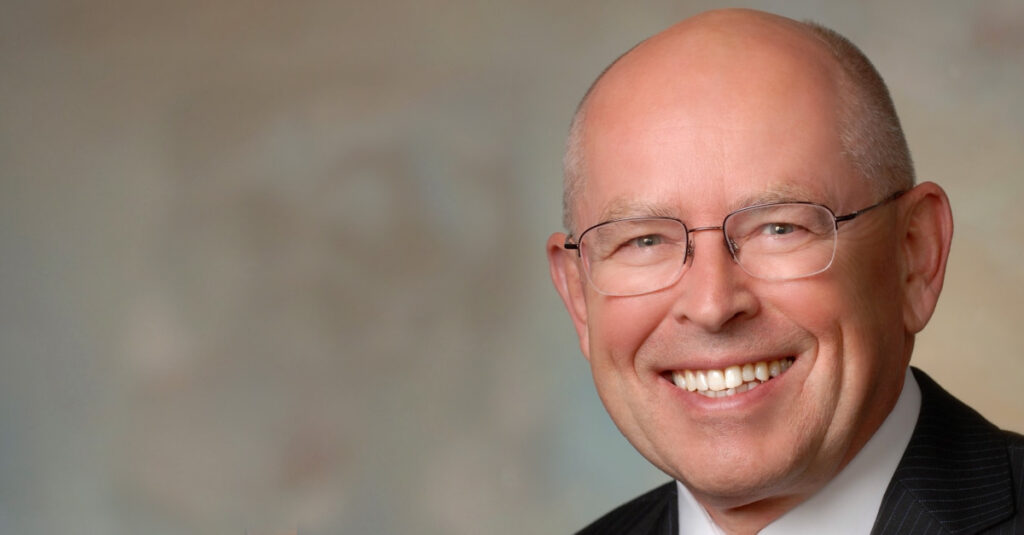 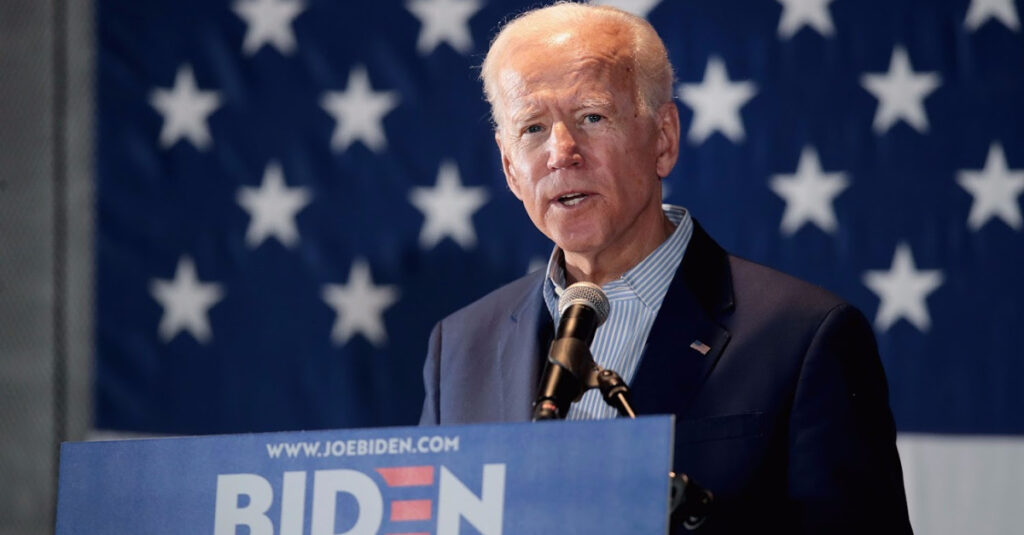