While the results of the 2020 presidential election are yet to be officially determined, Joe Biden is already seeking to reverse Trump’s pro-life policies if he takes office in January 2021.

Life News reports that Biden’s team has revealed a list of “Early Executive Actions” as part of the Biden Administration’s agenda.

The document states under the Health Care section that Biden will “reverse Trump actions on abortion and reproductive health care, including reversing the Mexico City Policy, restoring funding to Planned Parenthood and contraceptive coverage under the ACA.”

According to The christian Post, President Ronald Reagan first signed the Mexico City Policy into law in 1984. The policy requires non-foreign governmental organizations to ensure that they will not use U.S. taxpayer dollars to “perform or actively promote abortion as a method of family planning.”

Like Biden, past Democratic presidents Bill Clinton and Barack Obama opposed the Mexico City Policy and they both rescinded the order during the start of their first terms.

In September, the Trump administration sought to expand the policy even further by applying it to all contracts and subcontracts that provide global health funding. The Kaiser Family Foundation reported that “40 percent of global health funding obligated to prime recipients in recent years was provided through contracts.”

In 2019, the “Protect Life” rule was introduced by the Trump administration, banning “the use of Title X funds to perform, promote, refer for, or support abortion as a method of family planning.”

Planned Parenthood, however, chose not to comply with the rule and withdrew from the Title X program.

The document by the Biden Administration Agenda notes that Biden plans to restore funding to Planned Parenthood, which would reverse the Protect Life rule.

Additionally, Biden’s plan to restore the contraceptive coverage of the Affordable Care Act would force religious employers to fund birth control coverage for their employees at the expense of their pro-life and religious beliefs.

Survey: 48 Percent of Protestant Pastors Have Seen Economic Shortfalls for Churches in 2020 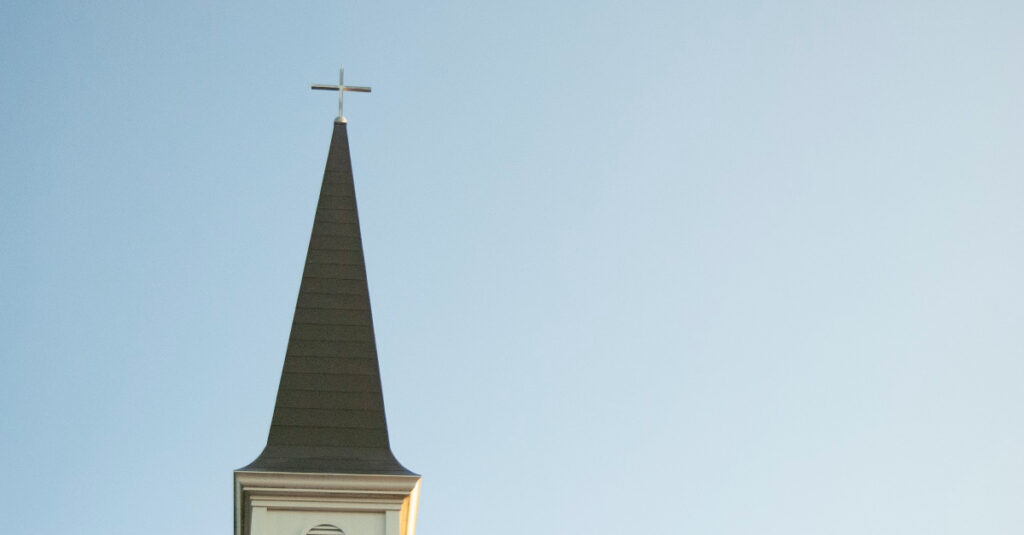