Sen. Harris is a native of Oakland, California. Her father, who is Jamaican, taught at Stanford University. Her mother, the daughter of an Indian diplomat, was a cancer researcher. She served as attorney general for San Francisco and then the state of California before she was elected to the Senate in 2016.

She and Beau Biden, the presidential nominee’s late son, worked closely together when he was Delaware’s attorney general. She campaigned for the Democratic presidential nomination and, after leaving the race in December, gave her full support to Mr. Biden.

If time is a line on a page, God is the page

Yesterday, we explored the first part of 1 Peter 1:1, where the Apostle addressed his letter “to those who are elect exiles.” We focused on our status as “exiles,” noting the importance of seeking the welfare of our society while we trust God with our future and seek his presence in the present.

Today, let’s think about the rest of Peter’s introductory paragraph: “of the Dispersion in Pontus, Galatia, Cappadocia, Asia, and Bithynia, according to the foreknowledge of God the Father, in the sanctification of the Spirit, for obedience to Jesus Christ and for sprinkling with his blood” (vv. 1b–2).

“Dispersion” (diaspora) refers to the “scattering” of Peter’s readers across modern-day Turkey. The locales he named comprise an area of nearly three hundred thousand square miles. I traveled through this part of Turkey some years ago when researching a book on the seven churches of Revelation; it is a beautiful region replete with artifacts of ancient towns and cultures.

Peter’s readers were exiled “according to the foreknowledge of God the Father,” a reminder that we must never forget that God never forgets us. He sees the future more clearly than we see the present. As C. S. Lewis noted, if we view time as a line on a page, God is the page.

God’s purpose for us is the “sanctification of the Spirit” that begins at our conversion. Our role in our spiritual growth is “obedience to Jesus Christ,” a life made possible by “sprinkling with his blood,” a reference to our Savior’s atoning death.

How a Cuban pastor surprised me

Here’s my point: if Peter’s readers in these far-flung Gentile lands and pagan cultures could be sanctified by the Spirit as they obeyed their Savior, so can we.

No society is so lost that it is beyond the reach of God’s redemptive grace (cf. Jonah 3:6–10). No presidential election or Supreme Court ruling can stop the providential purposes of our King.

In fact, we should reframe the unbiblical morality of our culture as an invitation and opportunity for the Gospel.

On my first visit to Cuba, I told one of the pastors that I was praying for persecution to lessen against his church. He asked me to stop. Noting my surprise, he explained that persecution was purifying his people and strengthening their witness.

Then he confided to me that he and many other Cuban believers were praying for persecution to increase in the United States for the same purpose.

What ‘it’s overwhelming to consider’

If we respond to ungodliness with godliness and slander with grace (cf. Matthew 5:39), others will know that we have experienced the sanctifying grace of Jesus. He taught us to “love your enemies and pray for those who persecute you” for this purpose: “so that you may be sons of your Father who is in heaven” (Matthew 5:44, 45).

Wherever we are exiled today is our kingdom assignment for today. Wherever we go, our Lord goes with us (Matthew 28:20). Whatever we face, we face in his provision and power (Philippians 4:13).

And when we love those who do not love us, we draw them to the One who loves us all.

Leo Buscaglia was a professor of special education at the University of Southern California. Consider his reflection in light of our topic: “The majority of us lead quiet, unheralded lives as we pass through this world. There will most likely be no ticker-tape parades for us, no monuments created in our honor. But that does not lessen our possible impact, for there are scores of people waiting for someone like us to come along; people who will appreciate our compassion, our unique talents. Someone who will live a happier life merely because we took the time to share what we had to give.

“Too often we underestimate the power of a touch, a smile, a kind word, a listening ear, an honest compliment, or the smallest act of caring, all of which have a potential to turn a life around. It’s overwhelming to consider the continuous opportunities there are to make our love felt.”

Would you ask the One who is love (1 John 4:8) to make his love felt through you today? 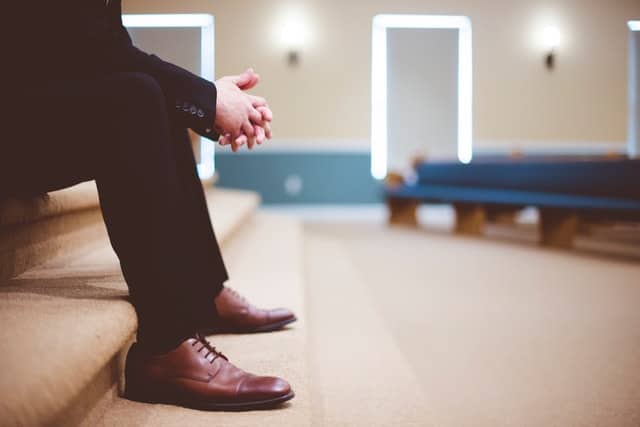 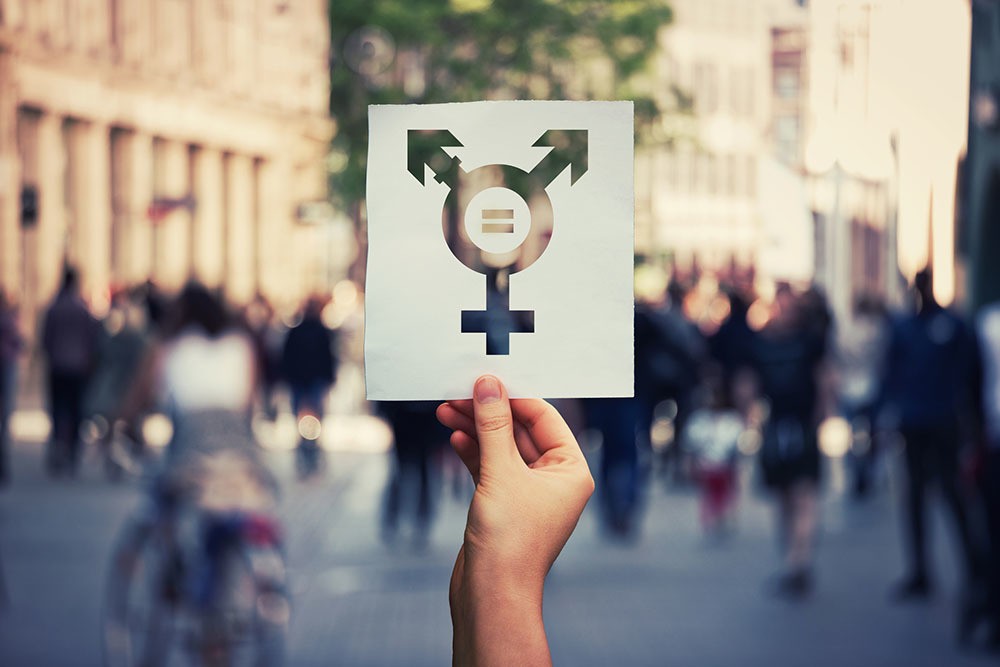