Jim Bakker and his southwestern Missouri church will pay restitution of $156,000 to settle a lawsuit that accuses the TV pastor of falsely claiming a health supplement could cure COVID-19.

Missouri court records show that a settlement agreement was filed Tuesday. It calls for refunds to people who paid money or gave contributions to obtain a product known as Silver Solution in the early days of the pandemic.

The settlement also prohibits Bakker and Morningside Church Productions Inc. from advertising or selling Silver Solution “to diagnose, prevent, mitigate, treat or cure any disease or illness.” Bakker, in the agreement, does not admit wrongdoing.

Republican Missouri Attorney General Eric Schmitt sued Bakker and Morningside in March 2020. Schmitt sought an injunction ordering Bakker to stop selling Silver Solution as a treatment for COVID-19 on his streaming TV program, The Jim Bakker Show. The lawsuit said Bakker and a guest made the cure claim during 11 episodes in February and March of 2020.

Schmitt said in a news release on Wednesday that Bakker has already made restitution to many consumers, and must pay back another $90,000 to others.

The hour-long Jim Bakker Show is filmed in southwestern Missouri. The consent agreement notes that during the program, Silver Solution was offered to those who agreed to contribute $80 to $125.

Baker’s attorneys—Derek Ankrom and former Democratic Missouri Gov. Jay Nixon—said in a joint statement that Bakker and Morningside Church Productions are pleased to put the matter behind them so they can “continue the important work of Morningside Church.” They noted that the agreement includes “no findings whatsoever that our clients violated any laws or misled” consumers.

Nixon had previously claimed that Bakker was being unfairly targeted “by those who want to crush his ministry and force his christian television program off the air,” and that Bakker did not claim that Silver Solution was a cure for COVID-19.

The lawsuit cited a discussion on the program on February 12, 2020, in which Bakker spoke with Sherrill Sellman, referring to her as a “naturopathic doctor” and a “natural health expert.”

“Totally eliminate it, kills it. Deactivates it,” Sellman replies, according to the lawsuit.

Also in March 2020, US regulators warned Bakker’s company and six others to stop selling items using what the government called false claims that they could treat the coronavirus or keep people from catching it. Letters sent jointly by the Food and Drug Administration and the Federal Trade Commission warned the companies that their products for treating COVID-19 were fraudulent, “pose significant risks to patient health and violate federal law.”

Silver Solution, a form of colloidal silver, consists of silver particles suspended in a liquid. The solution is often described by manufacturers as having the power to boost the immune system and cure diseases. But it has no known benefit in the body when ingested, according to officials with the National Center for Compleme

Renewed Thinking in a Post-Everything Society 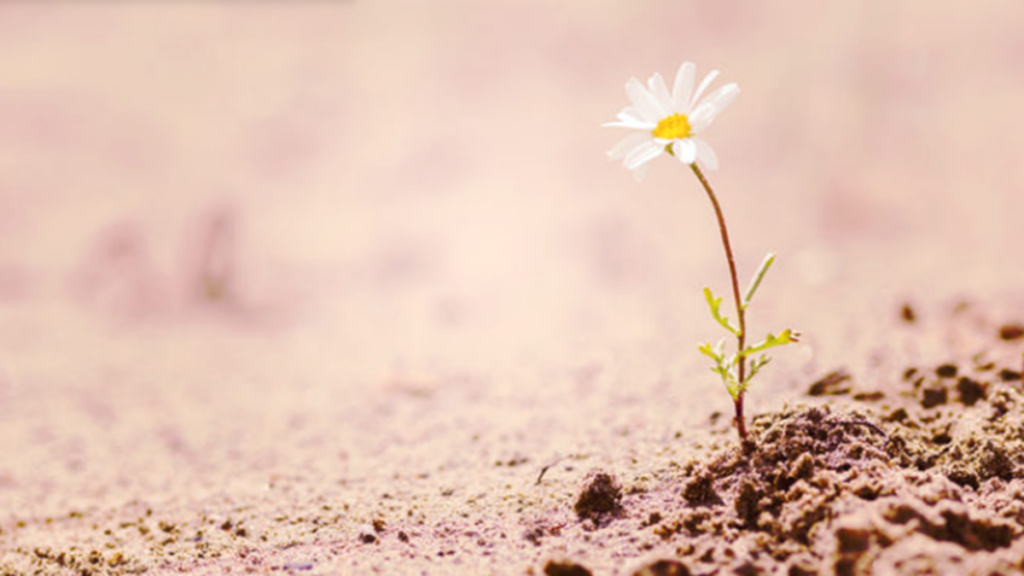 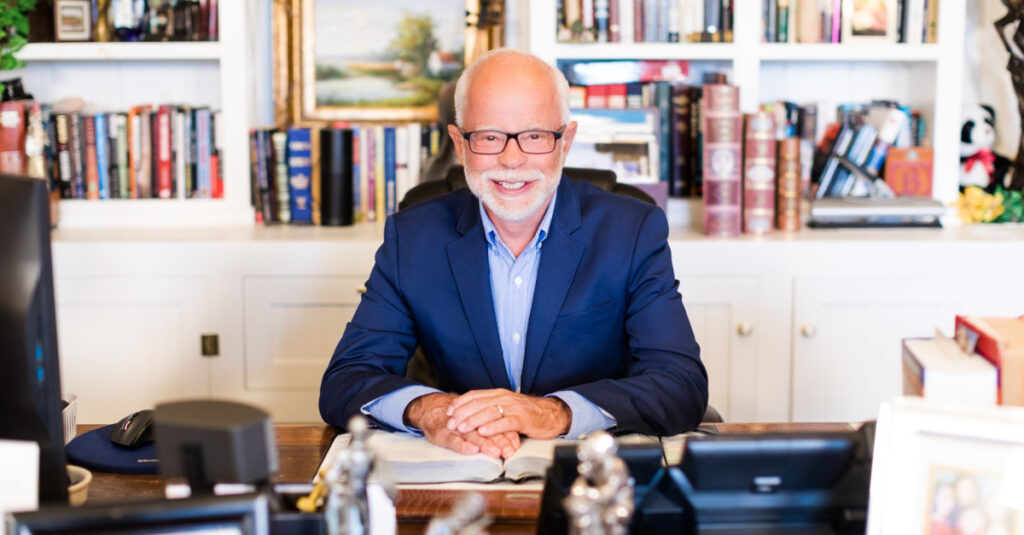