“Alexei Navalny, currently imprisoned by the Moscow regime, is dying in full view of the whole world,” the letter read.

RUSSIAN OPPOSITION leader Alexei Navalny, who is accused of flouting the terms of a suspended sentence for embezzlement, inside a defendant dock during the announcement of a court verdict in Moscow, Russia earlier this month.

Pope Francis was called upon in a letter written by prominent Jewish leaders to intervene on behalf of Russian opposition leader Alexie Navalny who is on hunger strike now reported to be in critical medical condition, the Algemeiner reported.

“Alexei Navalny, currently imprisoned by the Moscow regime, is dying in full view of the whole world,” the letter read. “We plead with you to intervene on his behalf with a message that will reflect the fundamental moral order upon which civilization itself rests.”

The letter to the Pope was sent in the name of the Jan Karski Society, named for the Polish resistance leader during World War Two. Letter signatories included recipient of the society’s Eagle Award and former national director of the Anti-Defamation League Abraham Foxman, close associate of the pope and Eagle Award recipient Rabbi Abraham Skorka, Karski family representative Wieslawa Kozielewska and society chairman Waldemar Piasecki.

The letter was published on the eve of planned demonstrations in Russia calling for Navalny’s release, which organizers hope will be the largest protests in the country’s recent history. Navalny’s supporters have expressed the fear that he is at risk of kidney failure and cardiac arrest.

“In extreme situations, actions count,” the letter read. “This was proven during the Second World War by our patron Jan Karski. We implore you to call upon your unparalleled moral authority to address this horrible situation.”

Navalny, an anti-corruption campaigner who has catalogued the vast wealth accumulated by senior Russian officials he brands “swindlers and thieves”, is serving a 2-1/2 year sentence on old embezzlement charges he calls trumped up.

He was arrested on his return to Russia in January after treatment in Germany for what German authorities say was poisoning in Russia with a banned nerve agent. He and Western governments called this an attempted assassination. The Kremlin denies any blame.

Navalny went on hunger strike on March 31 to protest against what he said was the refusal of prison authorities to provide him with treatment for leg and back pain. Russia says he has been treated well and is exaggerating illness to gain attention. 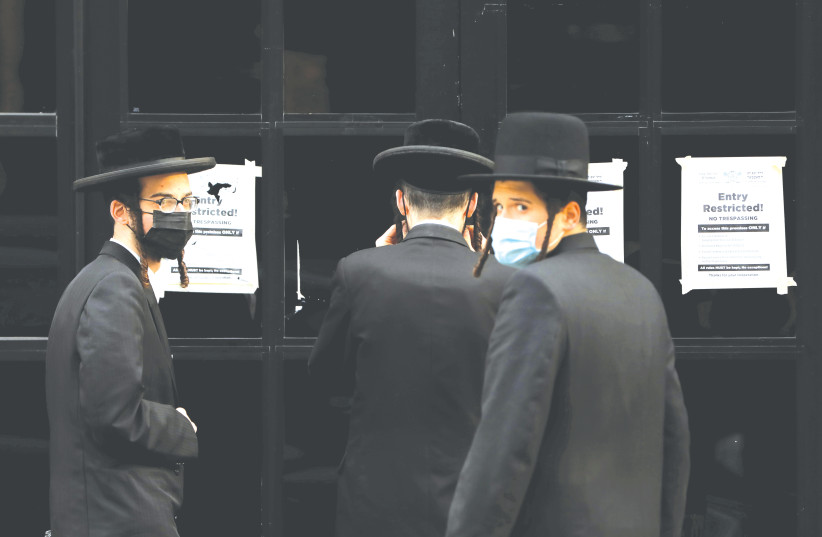 Does the Kinneret hold the secret of a 3,500 year old Canaanite murder? 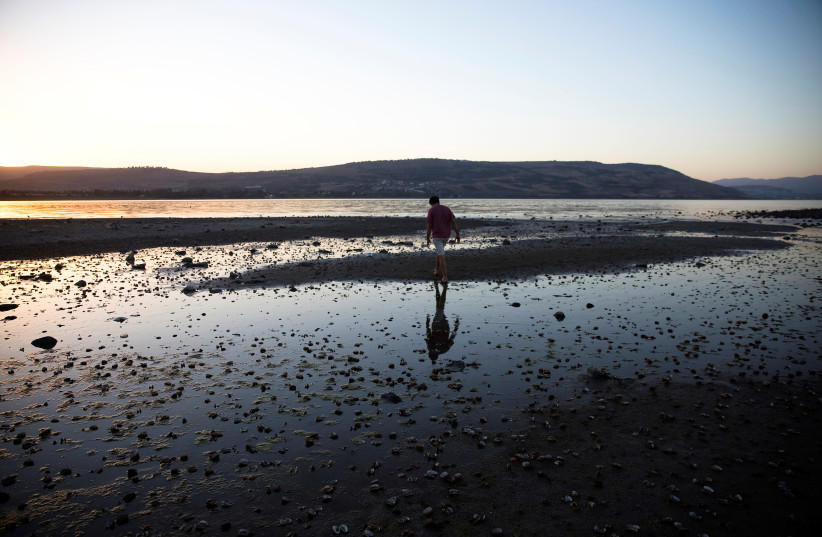