The rabbi’s soaring rhetoric ignited the desire of all who heard him to be religiously and communally engaged and captivated Jews of both little and great knowledge.

The untimely death of Rabbi Lord Jonathan Sacks on Saturday generated a wave of sorrow throughout large sectors of the Jewish world and beyond, with an outpouring of tributes from across the Jewish religious spectrum as well as from the highest pinnacles of the British establishment, including the prime minister, Charles Prince of Wales, and the Archbishop of Canterbury.

Sacks was hugely admired by the Jewish community in the UK and many Jews around the world, but also in wider society because he had become such an ambassador not just for Jews but for faith and morality as well.

Yet it is in the Jewish world where his leadership, scholarship and his teaching had the greatest impact, an impact which will continue to reverberate for many years to come.

Rabbi Dr. Rafi Zarum, dean of the London School of Jewish Studies, says that one of Sacks’ great beliefs and messages was the importance of Jewish tradition alongside modernity and broader society, and that this is what resonated with so many.

“He was the most eloquent exponent of a modern Judaism that was totally integrated, and knowledgeable of tradition and versed in Western civilization at the same time he saw them as naturally integrated,” said Zarum.

“That’s why his voice spoke to a modern Jew. Rabbi Sacks was a child of modern world, being part of the modern world was an ideal, and all knowledge fascinated him.”

It was this ability to quote Aristotle and the Talmud in the same breath, to expound and illustrate his thoughts and ideas with such great erudition and authority which allowed him to reach out and influence not just the Jewish community but non-Jewish society as well.

“So many religious leaders say things which don’t make sense to a lot of people, but Rabbi Sacks was someone they could understand,” said Zarum.

Rabbanit Shani Taragin, a prominent Orthodox educator and teacher, said that in this way, Sacks had a profound effect on Modern Orthodox Jews, saying that the rabbi “wanted to remind us that we are part of a greater world, not just the Orthodox world, and that we have to learn everything we can from that world as well, such as philosophy and literature.”

Taragin said that another of Sacks’ great gifts was his ability to make deep and profound ideas about Jewish thought and Jewish law “approachable,” but also to express these concepts “in the most eloquent and inspiring manner.”

Zarum too says that the rabbi’s talent at teaching to those of all levels, his clarity of thought and communication, and his at times poetic articulation of those ideas is what made him such a highly respected and admired Jewish leader.

He noted specifically Sacks’ translation and commentary on the siddur and the Jewish High Holiday prayer books, saying that these works will have a profound influence for many years.

“When you read his thoughts it made you want to pray more. The secret to his translation was that it is poetic, it doesn’t sound like a translation, it sounds like you’re talking to God,” said Zarum.

Sacks’ ability to inspire through his oratory was another of his great gifts and source of his huge appeal.

The rabbi’s soaring rhetoric ignited the desire of all who heard him to be religiously and communally engaged and captivated Jews of both little and great knowledge, as well as the elite of broader society’s intellectual vanguard.

“He wanted us to be excited by ideas, he made you want to be a better person when you came out of that lecture, to want to do more, and to be more,” said Zarum. 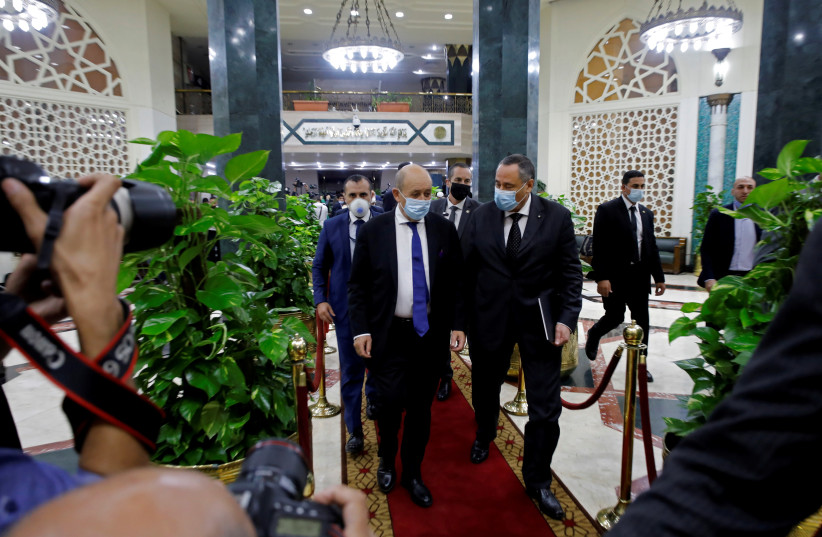