A Jewish couple has appealed a court decision rejecting their lawsuit against Tennessee after a state-supported christian charity denied their foster parent application over religious differences.

Elizabeth and Gabriel Rutan-Ram are appealing a decision last month in which a court concluded that the Tennessee Department of Children’s Services (DCS) was not guilty of discrimination.

Americans United for Separation of Church and State, which is representing the couple, announced on Thursday that it filed an appeal in the Tennessee Court of Appeals.

“This young couple wanted to help a child in need — only to be told that they couldn’t get services from a taxpayer-funded agency because they’re the wrong religion. Everyone should be appalled by the treatment they received.”

Also represented in the litigation are four Tennessee residents who argue that, by virtue of being taxpayers, they have standing to sue over the actions of the publicly-funded christian charity.

In January, the Rutan-Rams sued the Tennessee DCS after the state-supported Holston United Methodist Home for Children denied them access to foster training programs because they were not christian.

Holston, which was founded in 1895 and is said to have helped over 8,000 children, receives reimbursement through the U.S. Department of Health and Human Services’ Title IV-E.

Holston’s CEO Bradley Williams sent The christian Post a statement in January saying that “the caregivers we partner with [are] extensions of our ministry team serving children.”

“So from the very beginning, we seek to find alignment with them, and if we cannot do so, we try to help them find an agency that may be a better fit,” he stated at the time.

Last month, a three-judge panel of the Chancery Court in Davidson County ruled 2-1 to dismiss the lawsuit, finding in part that the couple’s legal claims were moot since they were able to complete the programs and receive certification through DCS after being rejected by Holston.

The majority also ruled that the couple’s complaint was inapplicable because they had originally planned to foster a child from Florida, while Holston only handles in-state arrangements.

“The contract the Department has with Holston … provides funds only for services for children ‘in the custody of the State of Tennessee.’ Thus the services the Couple sought from Holston are not funded by the Department and therefore lack a causal connection to the alleged injury,” read the majority opinion.

Chancellor Ellen Hobbs Lyle wrote an opinion that partially dissented from the panel majority, taking issue with the conclusion that the couple lacked “constitutional standing.”

“The foregoing law makes clear that the allegations in the Amended Complaint, such as the barriers the Couple faces now as foster parents and continue to face in obtaining the efficiencies and other benefits and advantages of working with private agencies, are sufficient to establish standing,” read the dissent.

Single, Evangelical Women Are Counting the Cost of Staying in Church 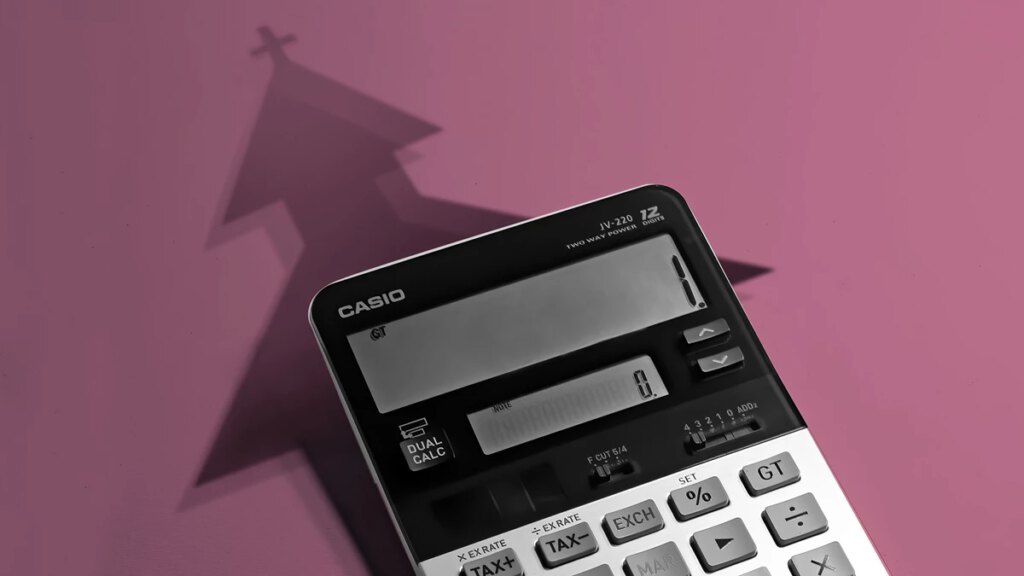