WASHINGTON – As Texas is experiencing the lowest temperatures in 100 years, local communities’ volunteers are reaching out to make sure that seniors are safe and to distribute hot meals for those in need.

Mariam Feist, CEO and President of the Jewish Federation of Greater Dallas, told The Jerusalem Post that people were without power for many hours from Sunday night until Thursday. “They were either without power the entire time or they were without power for 12 hours at a time and two hours on,” she said. “Since [Thursday], the weather is getting a little warmer, power is coming on, and now pipes are bursting and people are getting flooded both in institutions, synagogues, school organizations, and in private homes.

“I think the thaw is somewhat worse than the freeze,” Feist noted. “I didn’t have power. I had intermittent power from Sunday. And now I have about four pipes that have burst in my house.”

She said that the community had distributed some 1,000 hot Kosher meals for people in need. “There were people that needed to stay elsewhere; if they did not have [where to go,] we helped coordinate between synagogues and congregations. Rabbis called on other rabbis, and they found congregants from different synagogues to bring in. One Chabad [location] had 25 people sheltering there.”

Taryn Baranowski, communication manager for the Jewish Federation in Houston, experienced similar conditions. “Houston is not built for this kind of freezing weather,” she told the Post. “We don’t have this kind of cold for as long as we had this week.” The main concern, she said, was for seniors who relied on power for their medical equipment.

She noted that people lost power because of the amount of power needed to heat homes. “And then the regulating agency down here turned off power for certain residents throughout the Texas area,” she added. “So we were going through a historic cold without power to heat our homes.

“I had three days with no heat, and inside my home was getting down to between 45 and 50 degrees.”

“Our main exterior water main froze and the pipes busted once it was thawed,” said Baranowski. “We lost power Monday at about 2:30 am. And then we got power back Wednesday. Within an hour of us getting power, We had a busted water line. So our power is still off right now and we don’t have a plumber out to assess the situation until Saturday.”

Baranowski said that volunteers are making phone calls throughout the community to make sure that seniors are safe. “We’re a really resilient city, it’s not our first rodeo. We know how to rebound. It’s definitely been a hit, but we will figure out how to get through this.”

Rabbi Barry Gelman of the United Orthodox Synagogue in the Willow Meadows area in Houston organized a COVID-19 vaccine distribution effort out of his congregation. “On Monday morning, we were already in the middle of a deep freeze here,” he told the Post. “I was home, and I got a phone call from a member of the synagogue who was also an administrator at Methodist Hospital to tell me that because of the freeze, one of the county freezers broke and lost power.”

The doses needed to be given quickly given that the vaccines need to be kept at a deep freeze. “So the county had called the hospital to see if the hospital knew of any way to get them out quickly,” he said.

“So [the member] called me to ask if we could use the synagogue. And then she called a doctor from the congregation to see if he could sort of be the captain of the team because we had to find other medical professionals who knew how to administer the vaccination and who also knew how to monitor the waiting room afterwards because they have to get the vaccination, you have to wait for 15 minutes to deal with any possible issues.

“And so, He gathered a medical team and we gathered other volunteers. Two of our Bnai Akiva emisseries help us a lot with the administrative part of the process,” he added.

“In some 90 minutes, we managed to have the whole system set up, in terms of a registration system, a line, and five or six tables where the vaccinations were going to be distributed,” Gelman said.

He said that hundreds of Houston residents registered. “It wasn’t just for Jewish community,” he emphasized, “it was for residents from all across the city of Houston who came out to get their vaccination.” In a total of two days, the synagogue distributed some 600 doses, he said. 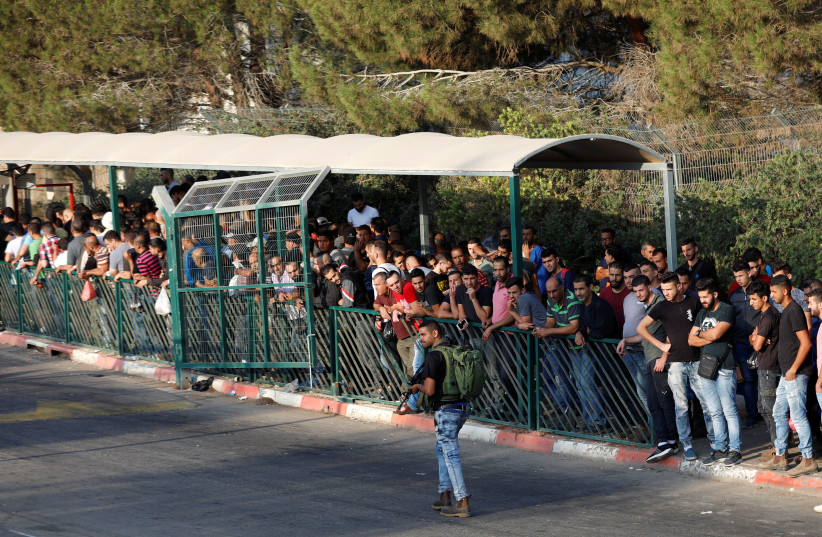 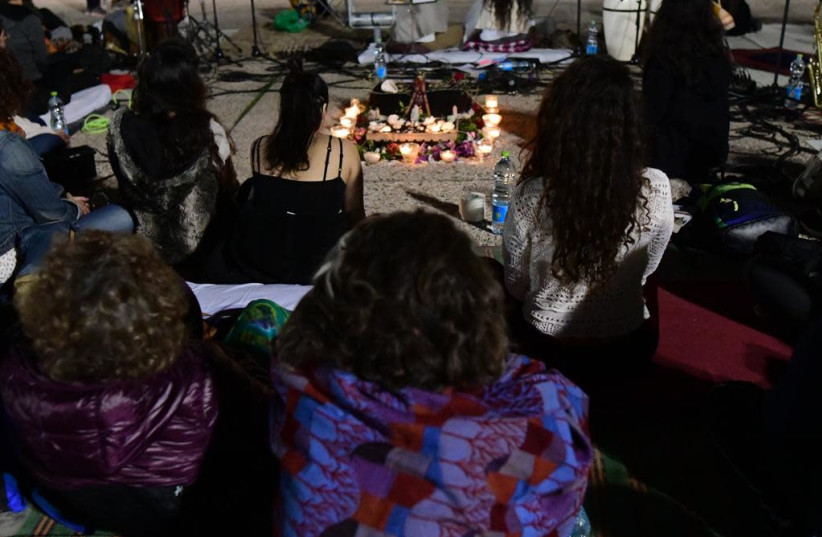