Written by The Ministry of Jesus Christ on June 2, 2021

The Jerusalem March for Pride and Tolerance will take place on Thursday, June 3, after it was canceled last year due to the coronavirus outbreak, according to the Jerusalem Open House.

The event will start at 2:30 p.m. at Liberty Bell Park with an opening rally and then begin marching down Keren Hayesod Street at 3:30 p.m. toward Independence Park.

Unlike most years, there will be no rally at the end of the march. Instead, everyone will go home or to a viewing party and watch a special Pride event broadcast on Facebook Live and the Open House’s YouTube channel.

The broadcast will include musical performances by artists from Jerusalem and throughout Israel and panels on burning topics in the LGBT community.

Thousands of police officers will be stationed along the route of the march and in the area, in order to secure the event. A number of roads in the area will be closed due to the event.

Police will also secure sites where participants of the march plan to celebrate later in the day.

The police have approved a counterprotest in Bloomfield Park near Liberty Bell Park where the march will start. Officers will work to prevent clashes and protect participants, while preserving freedom of expression and the right to protest.

An ad reportedly by Lehava on behalf of the counterprotest referred to the march as a “disgrace of Jerusalem,” “the dissolving of the natural family” and a “trampling of traditional Judaism.”

In 2015, a haredi man protesting against the march stabbed 16-year-old Shira Banki to death and wounded six others at the Jerusalem Pride march. Since then, security at the event has been tightened. Last year, the far-right Lehava organization called on activists to attempt to sneak into the Pride event, raising concerns that another attack might be attempted.

No weapons of any sort will be allowed into the areas where the march is occurring. No drones may be flown in the area either.

It is important to note that the parade can be entered and exited only from specific points: Liberty Bell Park, the entrance to the King Solomon Hotel, Ben Maimon Boulevard by Paris Square and Histadrut Street on the corner of Hillel Street. The entrances and exits will be open only as the march reaches them, except for the Liberty Bell Park entrance, which will be open beforehand.

Police will conduct security checks at each entry point.

“In today’s reality in Israel, with political instability and evil spirits of conflict among us, it is now more important for us to come together and raise a flag of change,” said the Jerusalem Open House on the Facebook page for the event. “The Jerusalem March for Pride and Tolerance has always symbolized and will always symbolize a united and egalitarian Israel, an Israel that has a place for everyone.

“We will no longer sit on the sidelines and wait for the change to come from above. It is time to go out into the field and create the change we demand to see,” added the Jerusalem Open House. “We need you with us – together we will create the biggest LGBTQ+ protest ever seen in Jerusalem.”

Last year, because of the cancellation of the march, Jerusalem and Tel Aviv held simultaneous rallies to mark Pride month.

Did the church in Acts really practice Communism? 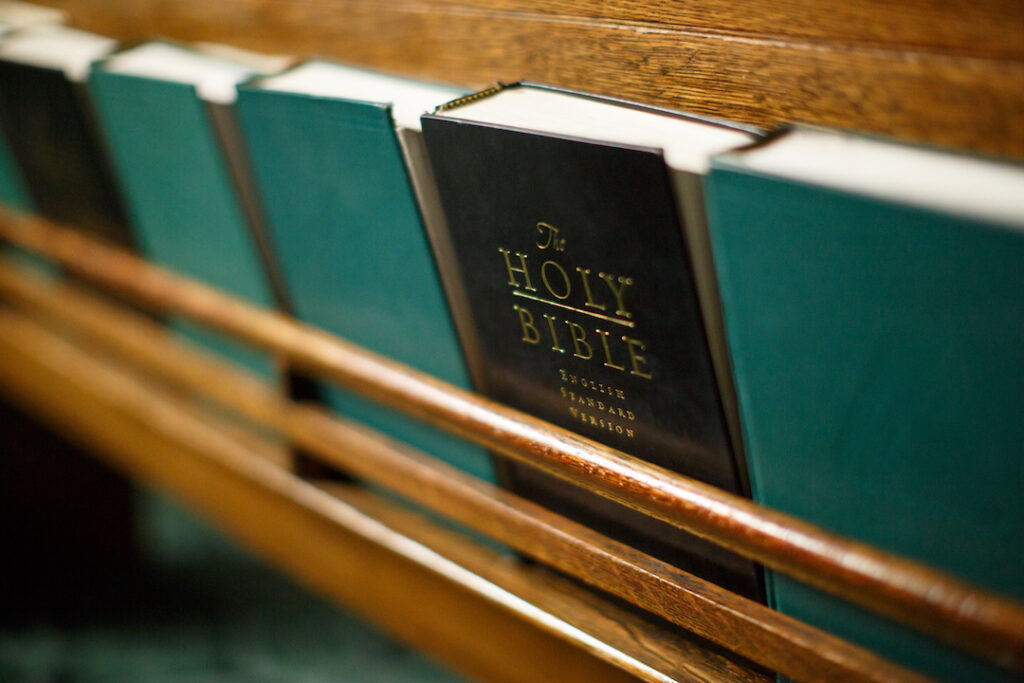