Rioting broke out on Temple Mount on Monday morning, as Palestinians threw rocks and firecrackers at Israel Police officers at the compound and Israelis kicked off Jerusalem Day festivities in the city.

Overnight, Palestinians at the compound began building barricades and gathering stones with Palestinian media reporting that they were preparing to “confront the occupation forces and settlers.” Palestinians also raised green banners over Al-Aqsa mosque and placed posters of terrorist leaders around the site.

Shortly before the riots began, the police announced that Jews would not be allowed to enter the Temple Mount compound and activists and right-wing politicians responded with outrage and dozens gathering at the entrance leading to the Mughrabi Gate, demanding to be let in. Some tried to break through the gate.

Video from the area showed crowds running in all directions as police fired tear gas and rubber bullets at the Palestinians who were attacking them. Chairs and other objects were seen strewn across the plaza and clouds of tear gas filled the air and explosions were heard across the compound.

Palestinians called out over the loudspeakers of al-Aqsa Mosque that “the settlers will only pass over our dead bodies” and that “al-Aqsa is defiled,” Palestinian media said.

Near the Lions’ Gate entrance to Jerusalem’s Old City, Palestinians attacked a car driven by a Jewish Israeli, lightly injuring him. Video from inside the Old City also showed Palestinians chanting slogans at Jews marching through.

Police eventually restored calm on the mount for a short period but clashes later flared again as Palestinians, who had remained barricaded in al-Qibli mosque on the mount broke into the main plaza in the compound. Police then closed a number of gates leading into the mount.

Over 278 Palestinians were injured in the clashes on Monday morning, including Red crescent medics who arrived at the scene to treat the wounded. At least five people were reported to be in serious condition, the Red Crescent said.

Hadassah-University Medical Center said it was treating five people who were lightly hurt, including a seven-month-old baby girl, who was hit by a stone.

The clashes have erupted following violence in Jerusalem, the West Bank and along the Gaza border that was sparked in recent weeks as Palestinians expressed outrage at the planned eviction of a number of families from the Sheikh Jarrah neighborhood in east Jerusalem. Terror groups in the Gaza Strip have also launched dozens of rockets and explosive and incendiary balloons towards southern Israel.

The Palestinian terror groups have threatened Israel and called for a “general mobilization” in Jerusalem, the West Bank and in Arab-Israeli communities.

“The spiteful Zionist terrorist attack on our Jerusalemites will not pass without a deterrent response, and the enemy must wait for the response of the resisting and steadfast Palestinian people everywhere and at all times,” the Palestinian Islamic Jihad terror group said on Monday. “Everyone must act to save the people of Jerusalem. This is everyone’s battle, and the resistance is present, and it will not be far from what is happening.”

The PIJ also condemned the continued security coordination between the Palestinian Authority and Israel.

Hamas said that the clashes were “a religious war practiced by the occupation, and it is evidence of the brutality of the Zionist occupation and its Nazism.”

“We call on our people to persevere in the face of the storming, and to offer the precious as a sacrifice for the purification of al-Aqsa and to prevent the settlers from entering it,” said Hamas. “We affirm that the occupation will pay a heavy price as a result of its incursion into al-Aqsa and its worshipers.” 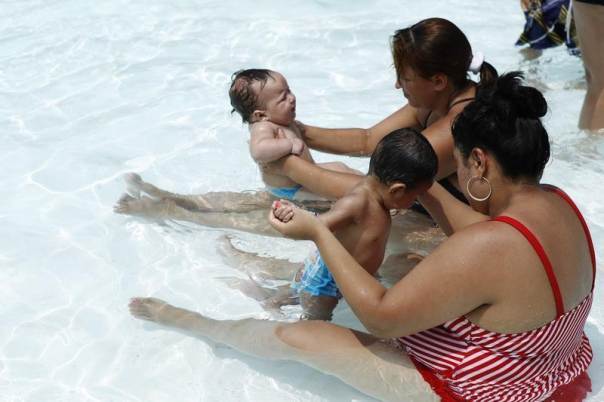 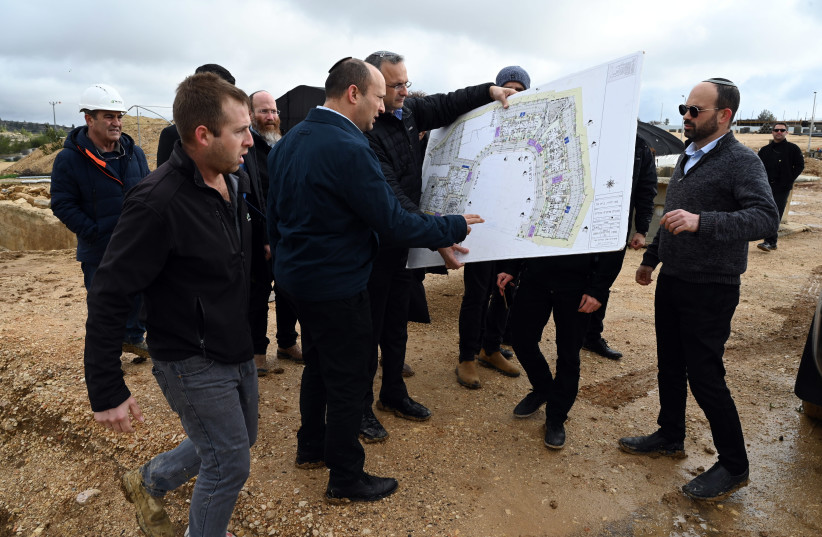