Jerry Falwell Jr., the former president and chancellor of Liberty University, has filed a lawsuit against the college.

According to PR Newswire, in a complaint filed in the Commonwealth of Virginia Circuit Court for the City of Lynchburg, Falwell claims that Liberty University, the college founded by his father, Dr. Jerry Falwell, “injured and damaged his reputation” and forced his resignation.

Falwell Jr. says statements from the school seemed to support the false claims an individual had made against him and seemed to be part of a plan by the Lincoln Project, a political group aimed at keeping Trump from reelection.

The Lincoln Project has denied any part in the allegations.

The complaint also alleges that Liberty University officials accepted the false claims of Falwell without investigation to force his resignation and “to tarnish, minimize, and outright destroy the legacy of the Falwell family and Mr. Falwell’s reputation.”

“Other than God and my family, there is nothing in the world I love more than Liberty University,” Falwell Jr. said in a statement. “I am saddened that University officials, with whom I have shared so much success and enjoyed such positive relationships, jumped to conclusions about the claims made against my character, failed to properly investigate them, and then damaged my reputation following my forced resignation.

“While I have nothing but love and appreciation for the Liberty community, and I had hoped to avoid litigation, I must take the necessary steps to restore my reputation and hopefully help repair the damage to the Liberty University brand in the process,” he concluded.

Falwell Jr. resigned from the college’s top post in August after a man in Miami claimed that he and Falwell Jr.’s wife had sexual encounters that Falwell Jr. sometimes watched. The man said he was not compensated for telling the truth about the affair.

Falwell Jr. later said the affair between his wife and the Miami man was real but insisted that he was not involved. 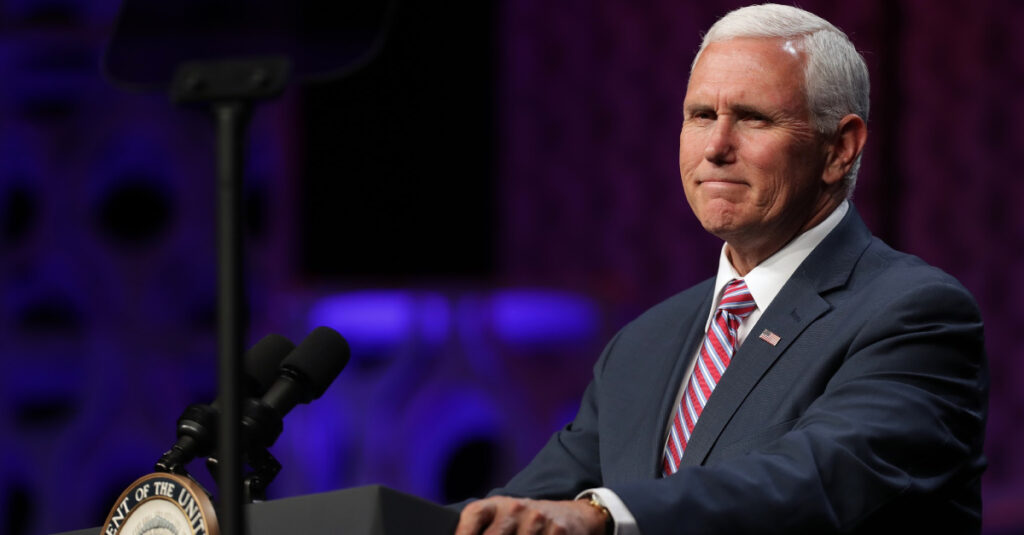 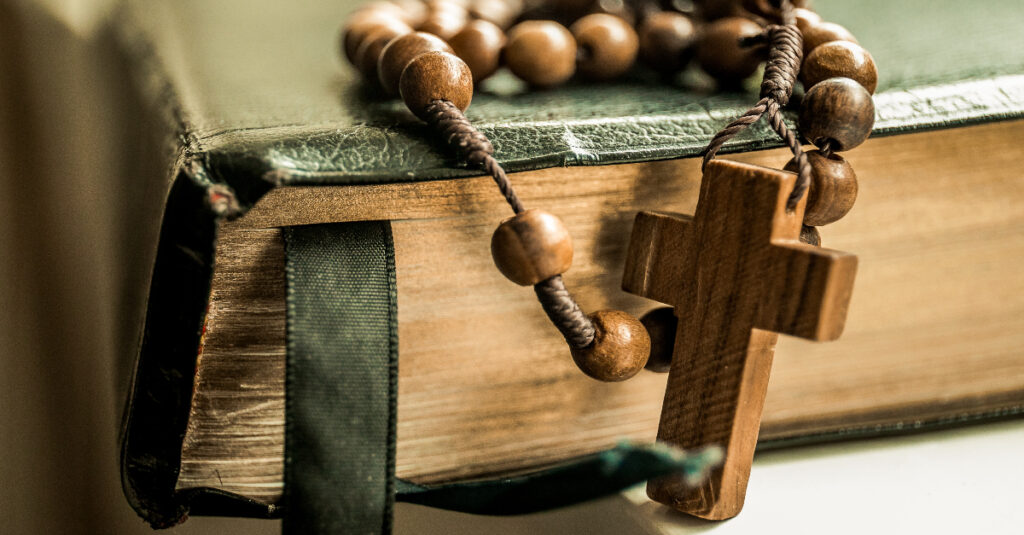