Academy Award-winning actress and Grammy-winning singer Jennifer Hudson portrays Aretha Franklin in the new MGM biopic “Respect,” and revealed that she, too, like the “Queen of Soul,” credits God alone for her gifts.

“Respect,” which hits theaters this weekend, tells the true story of Franklin’s journey to find her voice.

The film begins “with the church and ends with the church,” said director Liesl Tommy, and it follows “the rise of Aretha Franklin’s career from a child singing in her father’s church’s choir to her international superstardom.”

One of the scenes in the film depicts a conversation a young Aretha had with her mother.

“Your daddy doesn’t own your voice, God does,” Barbara Siggers Franklin says to her daughter.

Reflecting on that quote, Hudson told The christian Post: “I learned at a very early age, growing up singing in church, that it’s beyond you, and who you are. I feel as though as long as I hold on to that, it keeps you grounded in a way.”

“When you know it’s not you and it’s a higher power, which is very key for me. To me, to even hold on to the gift that is given and to be able to honor that when you’re conscious enough, or wise enough, discerned enough to know that it’s not you, but it’s God working through [you],” she added.

CP attended the filming of “Respect” at First Congregational Church in Atlanta, Georgia, where Hudson gave a spirit-filled performance during a worship scene. The lead actress transformed into a worship leader, while the extras acted as congregants who danced up and down the aisles, shouting “Hallelujah!” as though all of the cameras had disappeared and they were in a real church service.

“It felt like church to me,” Hudson said. “That, to me, was the trickiest scenes because I’m like, you can’t reenact church, you can’t play church, you’ve got to just simply have church.”

“Even in the script, I’m like, you can’t really script that so just roll the camera and let us have  church!” she said. “It was home to me. And at times, for me, I couldn’t tell the differences if I was in church or on a set filming.”

Hudson’s faith upbringing in the church helped her connect with the queen of soul for the movie.

Before Franklin’s death in 2018, the icon had taken Hudson under her wing and offered advice to the young star. The music legend personally hand-picked Hudson to play her in a biopic. Now, Franklin’s wish has come to pass.

“Respect” shows how Franklin fought her demons by praying while juggling the demands of life as a working woman, mother and wife. Like Franklin, Hudson said she, too, fights her battles by turning to prayer.

Hudson said she wants audiences to walk away feeling inspired by Franklin’s journey.

“To me, it’s not only a film about an icon, but it’s her testimony and her life. And in that is power that will encourage someone else and their life and whatever they may be going through. That is the gift of it all, to me, when we can use our test and then our testimony to bless someone else.” 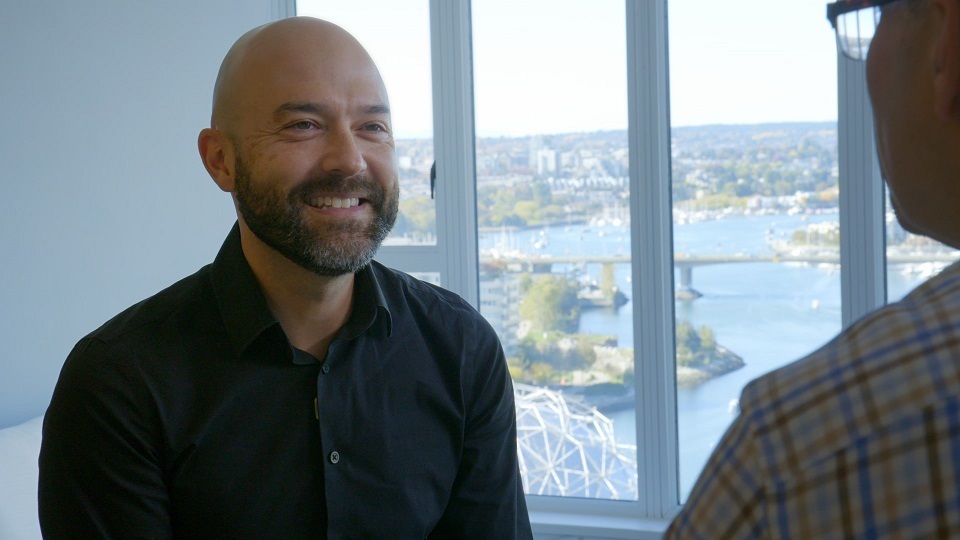 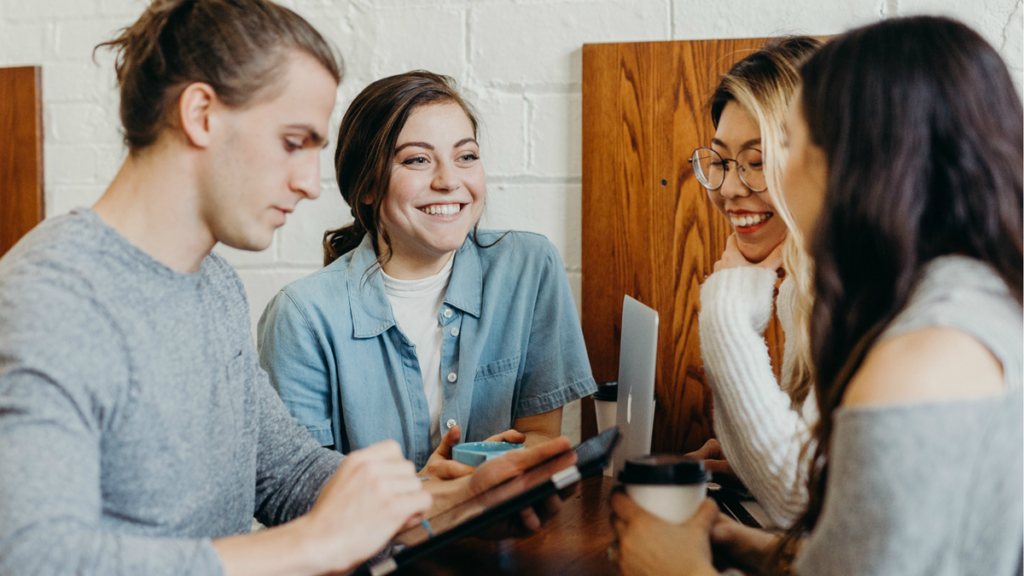