It’s Not Over: Dems Plot to Impeach Amy Coney Barrett if She Will Not Recuse Herself From Election Cases

Democrats are not done with recently confirmed Supreme Court Justice Amy Coney Barrett, according to reports.

George Washington University Law School Professor Jonathan Turley and The Hill reported that some Dems are calling to remove Barrett if she does not recuse herself from contentious election cases.

In an op-ed for The Hill, Turley wrote that “Barrett denied having such a conversation and that no one has an inkling of how she would vote on election challenges that have not even been filed.”

Some Dems demanded her recusal in pending “cases like the challenge to the Affordable Care Act, to be heard Nov. 10,” he added. “After Barrett declined to discuss her personal views on the environment, still others demanded recusal from any climate change-related cases … forever.”

According to Breitbart’s report, the recusal rules tend to focus on judges’ personal and financial interests, not on their judicial stances on any given topic.

“The recusal demand is legally and logically absurd,” wrote Turley.

The Dems are feeling disrespected — threatening acts of retaliation in changing the Supreme Court or the Senate.

“But the most unhinged was the idea to impeach Amy Coney Barrett after she takes her seat,” Turley also noted. “This option was raised by columnist Norman Ornstein, who wrote that if she ‘immediately votes for voter suppression’ after rising to the Supreme Court, ‘she should quickly be impeached’ because President Trump ‘asked her openly to act to tilt the scales of the election.’”

The U.S. Senate confirmed Amy Coney Barrett to the Supreme Court in a partisan vote of 52-48 on Oct. 26.

Justice Clarence Thomas swore in Barrett, 48, at the White House’s outdoor ceremony on Monday evening. Justice Barrett becomes the fifth woman to serve on the highest court—and the first mother of school-aged children. 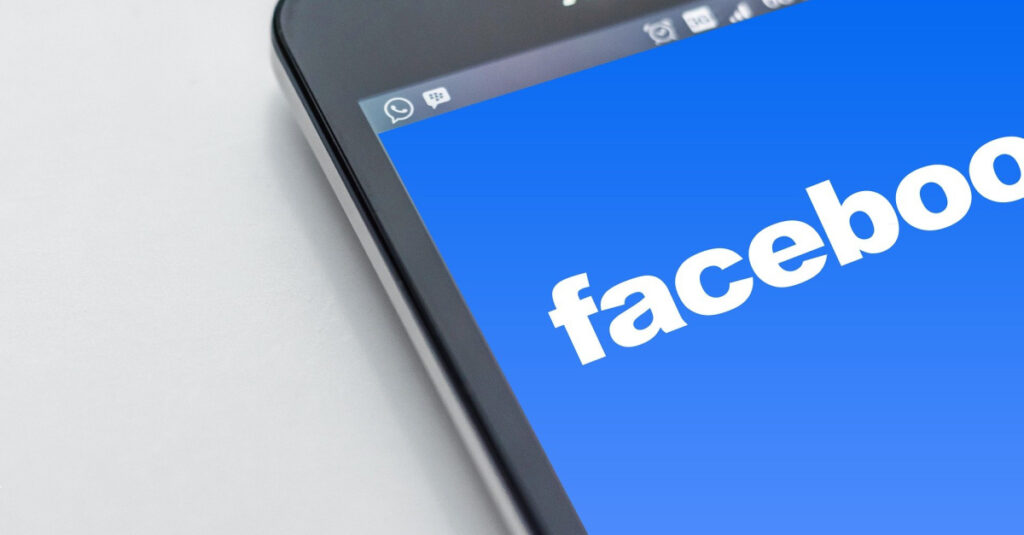 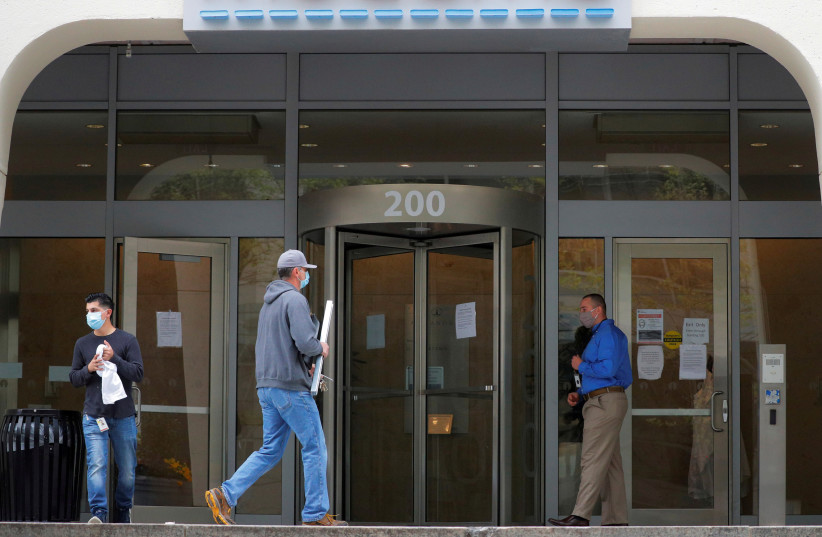 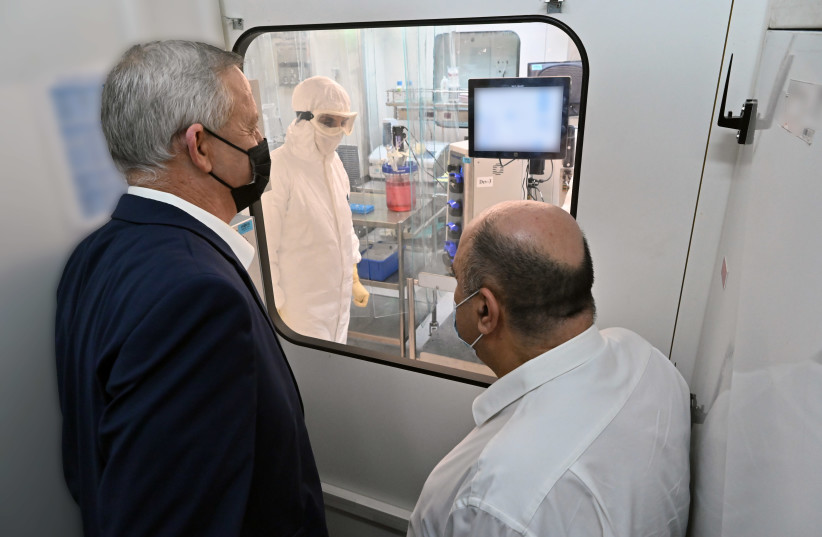