The looming pension crisis seems far away but it is real, and the day in which it will erupt is getting closer every day.

Thousands of pensioners protest against Pension cuts in Tel Aviv on May 21, 2019.

The cumulative government deficit for the first six months of the year was NIS 58.2 billion, 6.4% of GDP. Given that during this period, less than half of planned government aid hit the economy, it is estimated (by the Bank of Israel) that by the end of the year, as additional aid is provided, the deficit will reach an unprecedented level of 11-12% of GDP.

Against the background of the severe economic crisis, most agree that government aid is currently required – that the government should conduct counter-cyclical fiscal policy which includes an increase in the deficit. Many countries around the world are acting in a similar fashion.

Many understand that money spent today does not come for free, and that today’s deficit, that is funded by increased government debt, will come at the expense of the future, when the State of Israel will need to repay the money it is currently borrowing.

However, there are very few people that are thinking about an additional future problem – the looming pension crisis.

Like many other countries, the State of Israel seeks to fund its increasing debt load at the most convenient terms possible. Low long-term rates enable them to raise new debt, and recycle old debt coming to maturity, cheaply. It has been for some time that short-term interest rates, and gradually longer-term rates as well, are low.

The current economic crisis will worsen this problem – it will probably mean that rates will be lower and for longer. Today, the 10-year Israeli government bond already trades at a yield-to-maturity of 0.7%. This means that the Israeli government is paying less than 1% on 10-year debt currently being raised.

For a period of 30 years, it is paying 1.6%. It is no different in other developed countries: in the US and Germany, the coupon currently paid by governments on 30-year government bonds is currently 1.5% and 0.1%, respectively. In this context, there is growing discussion amongst economists and policy makers about the use of a policy tool called Yield Curve Control (YCC) that would, through deployment of monetary measures, ensure that long-term market rates remain low for the foreseeable future.

This may all seem fine until one realizes who is lending to the government: it is the public, through its pension funds. Pension funds, and other long-term savings schemes, are purchasing the low-yielding bonds issued by the Israeli government.

But it gets even worse: inflation expectations (as derived from capital market prices) are for the rate of inflation to be in the region of 1-1.5% per year over the next ten years. This means that a pension fund buying and holding to maturity a 10-year government bond will earn a negative real return (nominal return minus inflation) on its investment.

Happily, pension funds do not hold only government bonds. But the return on long-term government bonds also serves as a ‘risk free’ benchmark against which all other financial assets are priced. Thus, a low return on the benchmark rate pulls down the potential returns on other investments.

The expected lower returns on the investment portfolios of pension funds will hurt the level of pension assets available to the public in the future. The potential resulting future crisis in pension funds is rarely discussed.

There are many urgent economic issues that currently need to be dealt with. Of all these issues, the looming pension crisis is less tangible and still seems far away.

But it is real, and the day in which it will erupt is getting closer every day. We cannot afford to be complacent. We should start now to think how we can prevent, or at least reduce, it. Time is not on our side.

Armed Palestinian arrested after infiltrating into Israel from Gaza 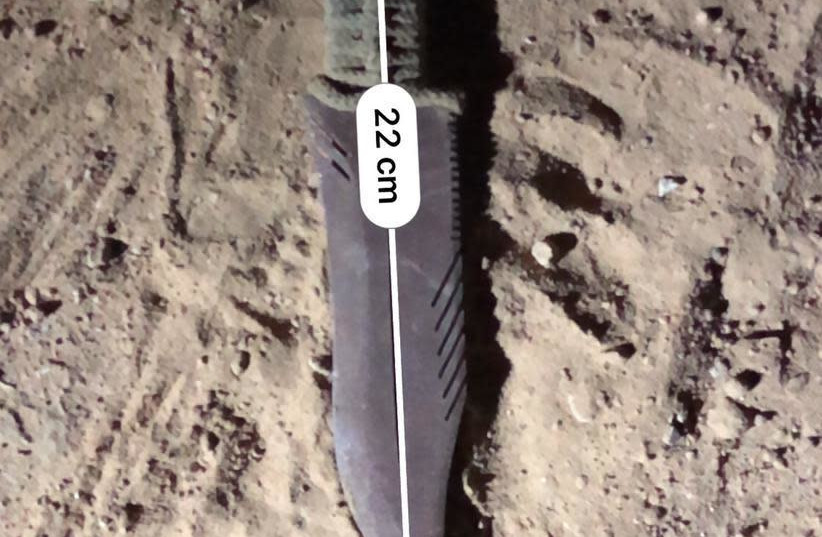 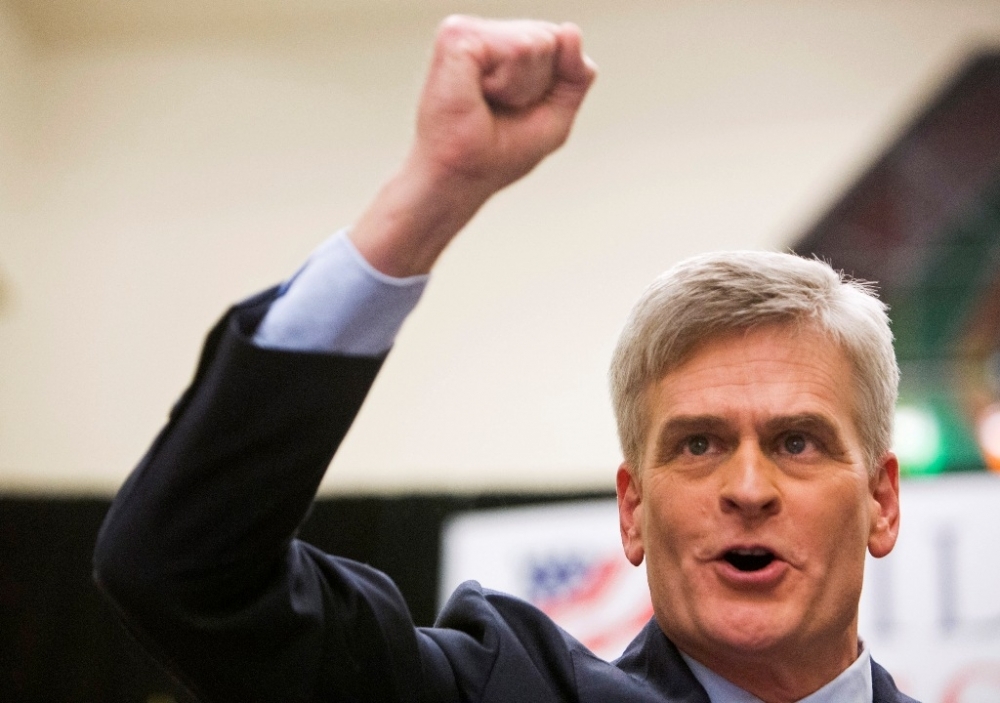