Written by The Ministry of Jesus Christ on December 22, 2021

Bar, who currently commands the Force Design Directorate, will take command of the air force in April and could be the one who will need to command a strike on Iran’s nuclear program should ongoing talks in Vienna between Iran and world powers fail. “I have to assume it will happen in my time, and my shoulders already understand the weight of the responsibility,” said Bar.

When asked if he thinks Israel can successfully destroy Iran’s nuclear facilities, Bar stressed that “there is no way that we will operate there, one thousand kilometers from here, and I will return home without being able to say ‘I completed the mission.'”

Despite reports about the lack of a budget hindering the IDF’s preparations for a possible strike on Iran, the incoming IAF commander said that the situation is “not black and white.”

“From the moment I sat here at the head of the Force Design Directorate, and the chief of staff spoke with me, the mission of the ‘third circle’ (Iran) was there,” said Bar to Yediot Aharonot. “We are not starting from zero. We equipped ourselves with F-35s, does it not know how to get to the third circle? We procured thousands of Iron Dome interceptors for multi-layer defense.”

A Boeing KC-46 tanker belonging to the Israeli Air Force is seen fueling a fighter jet in the air. (credit: BOEING)

Concerning the reported US refusal to advance the delivery of two KC-46 tanker aircraft to Israel, Bar said that he was at the meeting when the request was made and that the IDF is currently examining the reason for the refusal. “The US is more than an acquaintance, and they have a desire to form deep and real cooperation. I do not know the reason for the refusal, but I have not yet exhausted the possibility of getting at least two refuelers in advance.”

On the northern front with Lebanon, Bar said that he believes that the next war with Hezbollah will break out as soon as Israel strikes Iran. “I have to assume that he (Hezbollah Secretary-General Hassan Nasrallah) will automatically be all in. 30 years he has waited for this order and there is no way that he will not be there and with the highest intensity. We have to be prepared for this,” said Bar.

The outgoing Force Design Directorate head stressed that the Third Lebanon War “cannot be compared” to the first two wars with Lebanon. “This is not raising the volume on the same radio. The familiarity with Hezbollah, the number of targets, the strength built over the years in matters of intelligence and attack capability, electronic warfare, cyber. I can stand by my word.”

Bar added that the next war with Lebanon will definitely involve a ground operation, saying that the combination with the effectiveness of the IAF “is something else entirely.”

“Even Hezbollah…does not know how to imagine our power,” said Bar. “Maybe they will try to bring in special forces or shoot at the home front, but we are no longer on this scale. We want a clear victory this time, in a shorter time and with fewer losses.”

The full interview with Bar will be published on Friday in the “7 Days” magazine of Yediot Aharonot.

US national security adviser Jake Sullivan landed in Israel on Tuesday to hold detailed discussions with Prime Minister Naftali Bennett on Iran’s nuclear program. US and Israeli officials will talk about how they see the coming weeks unfolding with Iran during the discussions, a senior Biden administration official told Reuters.

“We will talk about where we see the state of Iran’s nuclear program and some of the timelines,” the official said. “It will be a good opportunity to sit down face-to-face and talk about the state of the talks, the timeframe in which we are working and to re-emphasize that we don’t have much time.” 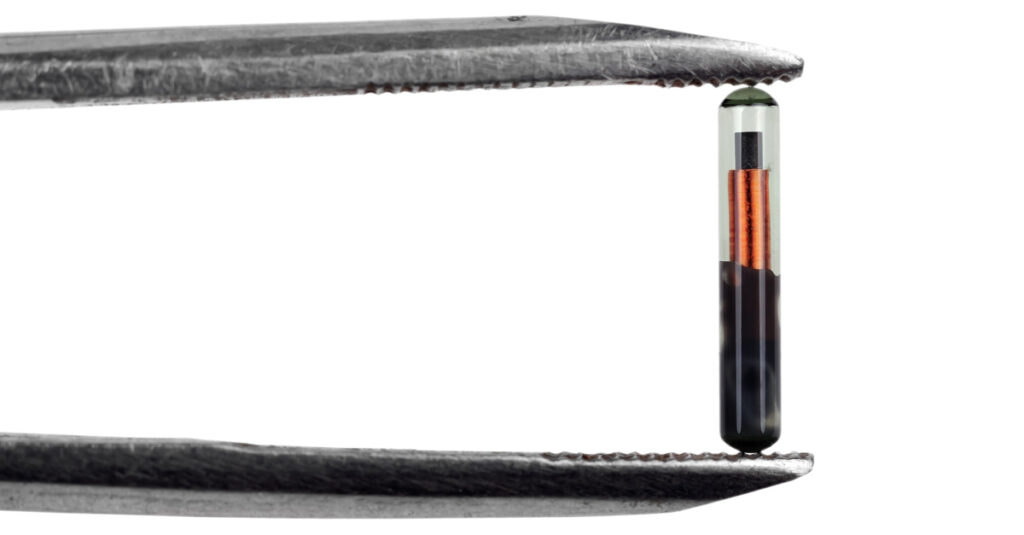 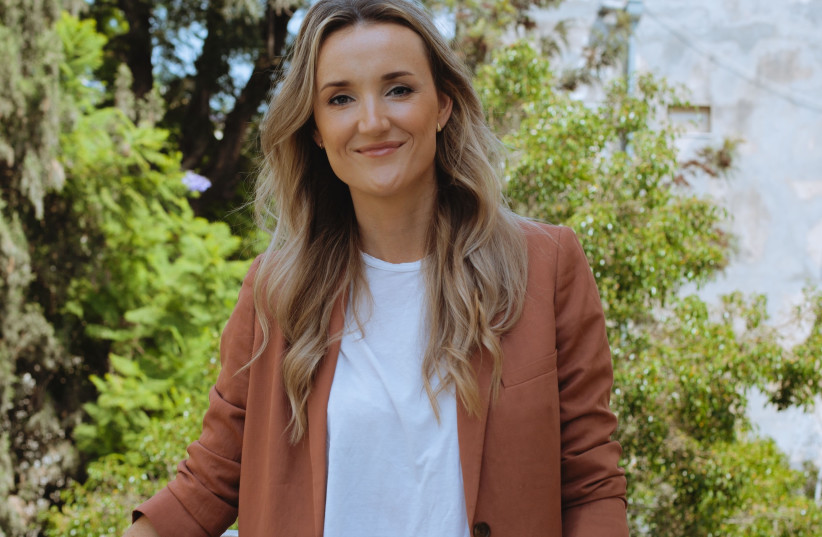