When former coalition chairwoman Idit Silman bolted to the opposition two months ago, she thought she would immediately bring down Prime Minister Naftali Bennett’s government and be welcomed as a hero by her right-wing constituency.

But when no one followed her and the government stayed alive, she was seen as a contractor who did not finish her work, or even worse, a martyr who only succeeded at injuring her intended victim.

Now on the most ironic of bills, Silman holds the key. With her vote, she could deal the coalition another blow, but she would cause enormous harm to residents of Judea and Samaria in the process.

Sources in the coalition said they can get all four Ra’am MKs to reaffirm a directive giving Israel legal jurisdiction over Israelis living in the West Bank, which has been approved every five years since 1967. They said rebel Meretz MK Ghaida Rinawie Zoabi would also not be a problem.

All that is needed for the coalition to pass the bill is for Silman to leave the room during the vote, as she has for all controversial legislation since her rebellion.

What will Silman do?

Silman has been a cautious rebel because she was deterred by the formal declaration of fellow rebel Yamina MK Amchai Chikli as a defector. The last thing she wants is to be similarly blocked from running with Likud or the Religious Zionist Party in the next election.

So why would she break that pattern now?

Because the Likud upped the stakes and declared last Monday that no more government-sponsored bills would obtain the opposition’s support.

Silman is now facing pressure from both sides of the aisle. If she defies the opposition, the Likud could break its promise of a reserved slot on the party’s list.

If she votes against the coalition, she will immediately be brought to trial in the Knesset House Committee and punished. If the vote is declared a no-confidence motion, the case against Silman will be stronger.

It is possible that the real reason the bill is being rushed when there are still four more weeks to pass is to trap Silman and get her out of the way.

Regardless of what happens in Monday night’s vote, Silman has found that being a rebel has its risks.

Israel will probably never be ahead of head lice, Israeli research shows – exclusive 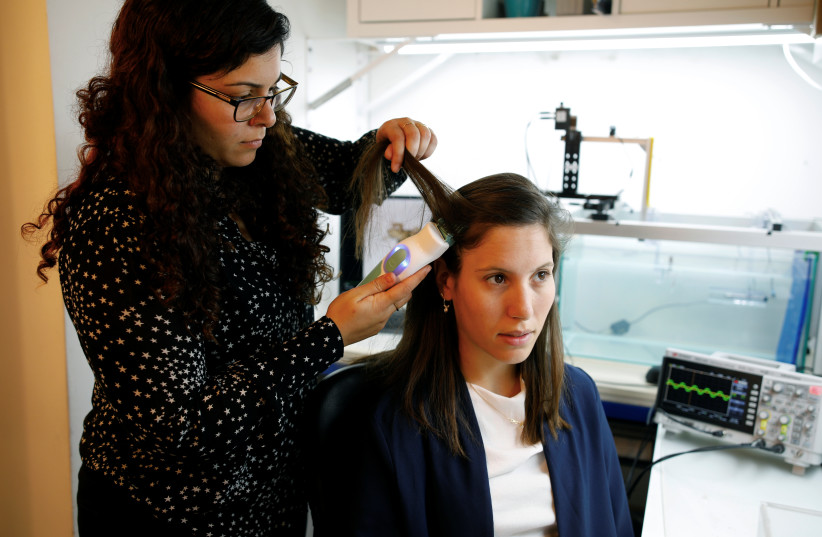