His appointment will soon be brought for the government’s approval.

Yitzhaki has been serving as the acting director-general since the previous director-general Prof. Shmuel Shapira stepped down in March. He has been working at IIBR for the past 23 years and helped lead efforts to develop the country’s coronavirus vaccine, BriLife.

When Shapira stepped down, the vaccine was grossly delayed due to ‎bureaucracy, he said. Since then, the vaccine has shown “promising results,” according to those handling its trials.

In July, IIBR inked a deal with the American, Nasdaq-traded NRx Pharmaceuticals to fast-track the vaccine. Phase IIb trials are underway in Georgia. Israel is closing up its Phase II trial.

IIBR’s vaccine candidate arrived at Hadassah and was placed in the deep-freezer (credit: Courtesy)

A Phase III trial is expected to commence in the coming months.

Over the weekend, Shapira spoke about a new book he published that includes the challenges he encountered in developing BriLife in an interview with the Hebrew daily Yediot Ahronot. He also warned that the Pfizer vaccine was already proving to be less effective than initially believed and that he thinks the IIBR vaccine will be better.

Brilife is different from the Pfizer and Moderna messenger RNA vaccines. It is a vector-based vaccine that takes the vesicular stomatitis virus (VSV) and genetically engineers it so that it will express the spike protein of the novel coronavirus on its envelope.

Once injected, it does not cause a disease by itself. VSV does not infect humans. Instead, the body recognizes the spike protein that is expressed on the envelope and begins to develop an immunological response.

A few months before Shapira stepped down he complained at the Knesset that the country’s vaccine could have been further along if not for the “overregulation” that IIBR encountered.

“We should have been in Phase III,” Shapira said. “I think we have come a long and difficult way. When a [representative of a] prestigious regulatory institute saw what we went through, he said that what we experienced was ‘too complex a path.’

“I will not expand beyond that,” Shapira continued. “Those who understand it will understand.” 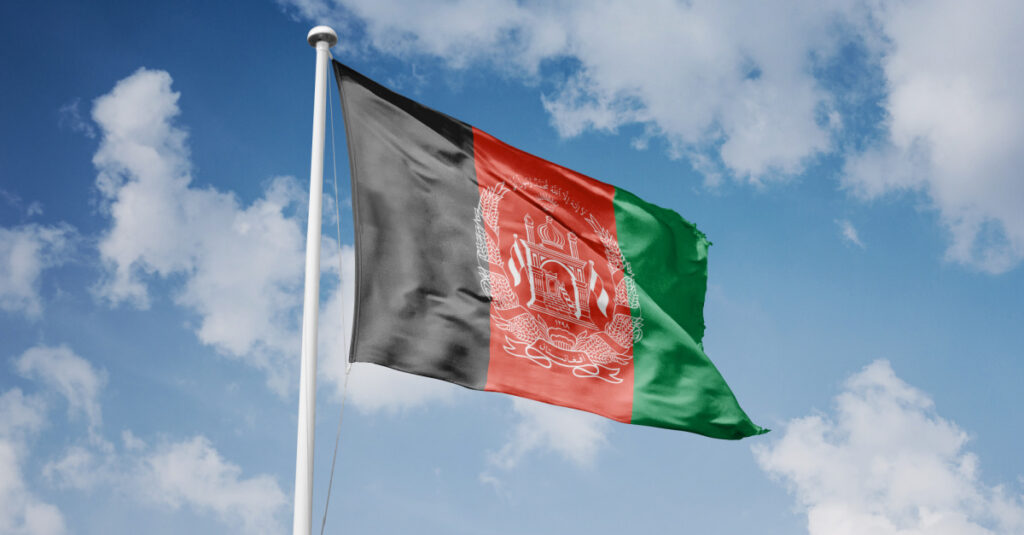 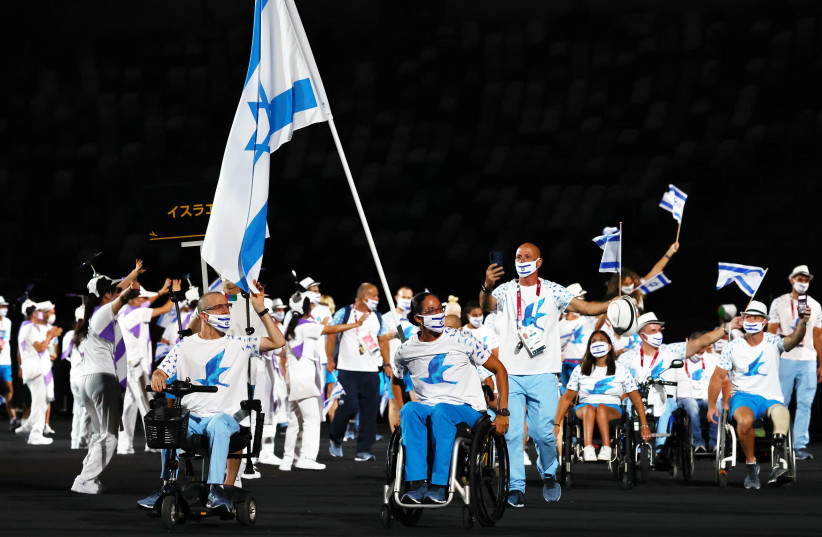