Unlike ice cream and hot cocoa, beer is a year-round treat. However, as my readers should know, some beers just go better in cold weather, while others keep you cool in the heat.

Here in Israel, our craft breweries have issued some new beers just in time for the summer days.

The Farm Mama is a fine Israeli way to introduce you to this style. It’s a clear color of pale straw, not too carbonated, with a thin head. The initial aroma is spicy, grassy and lemony. You should be able to pick out flavors of lemon, pepper and even farmhouse funk. The beer is crisp and refreshing, with a thin body.

Shevet has also come out with a beer in its Small Batch series, Rye or Die IPA (2), 6.5% alcohol, brewed with rye. About 3,000 bottles were issued.

It pours an opaque deep amber, with a creamy off-white head. The aromas are a mix of grass, pine, light citrus and some dark bread. The taste is bitter – with hop flavors of dark fruits, orange, pine and pepper spice – but balanced by the malt sweetness.

The aromatics and taste of Rye or Die IPA are different from other India pale ales. All of the elements blended well to produce a beer that I found surprising and enjoyable.

The Nomads Brewing Company (3) is a brewing team of Jonah Rubin and Jacob Mogerman, who have chosen (so far) to brew their beers each in a different style and each with a single spice. Their first two beers were a Saison brewed with za’atar and a Kölsch brewed with sage.

They have just come out with two new beers in the same line: A brown ale made with cardamom and an American pale ale (APA) with sumac. These beers were brewed at the Hatch Brewery in Jerusalem, but Rubin told me that the Nomads are now looking for a place of their own.

Helle in a Bucket is brewed with cardamom (hel in Hebrew). The beer pours out a deep red amber color, semi-hazy, with a rocky head that stays around a while as a ring of foam. The aromas are cardamom and minty spice, with the malt adding some bread and brown sugar. The flavor also has cardamom, which gives the malt a sweet character, and also some floral, fruit and spice. It is evenly balanced between the hops and malt, and has a semi-dry finish and long, spicy aftertaste. ABV is 5.1%.

Pale, not Poison is an APA made with sumac, a red to purple colored spice used in the popular blend for za’atar. Rubin described sumac as fruity, citrusy and a little sour. “We wanted it to bring some tartness to our beer without using a souring yeast or bacteria.”

It’s a slightly hazy, light amber color, with a thin white head and slow carbonation. There are aromas of grass, spice and some light grain. The flavor brings intense spice, as well as some lemon and a pleasant tartness and sourness. The balance is toward sweetness, with the malt contributing weak bread notes and even weaker honey flavor. The finish is crisp, and the aftertaste is mid-length. ABV is 5.8%.

The Alexander Brewery in Emek Hefer is one of Israel’s most established craft breweries. Owner and brewer Ori Sagy concentrates on maintaining the quality of its excellent core beers, but from time to time also issues a seasonal brew. Such is the new Tropical IPA (4), an India pale ale that lives up to its name. It’s made with enough hops to give it a crisp bitterness and a salad of tropical fruit flavors. It also includes oats (for extra creaminess) and sugar (to give the yeast more food to make more alcohol – it’s a strong 7.8%).

The hop aromas reach you as you pour out the clear, light amber beer – a fruit cocktail of citrus, pineapple and mango. The flavor also highlights the tropical fruits, but puts them inside an envelope of bitterness. You feel the full, creamy body of this beer, some alcoholic warmth, and a long finish.

My drinking partner Moshe opined that Tropical IPA “has the taste of a summer beer, but the heaviness of a winter beer.” At any rate, it is truly delicious.

Another new beer with the same name, Tropical IPA (5), has been released by the Malka Brewery in the Tefen industrial area. It’s also a clear, golden amber color, with a dominant aroma of pineapple and some pine. The flavor is crisply bitter, with pineapple and other fruits. It has a medium body and a tingly carbonation that will cleanse your palate if you’re having it with food. ABV is 5.5%.

Herzl Beer (also brewed at the Malka Brewery) has released the 2022 version of Va’adat Kishut (6) (“Hops Committee”), a “double dry-hopped IPA.” This means that the aromatic hops (in this case Idaho7 and Citra) are added twice during the fermentation. The results are powerful aromas and flavors of tropical and citrus fruits and pine resin, very bitter, yet finishing with fruity sweetness. At 6.5% ABV, this is a thirst-quenching summer beer, and definitely not boring.

Birat Ha’asor is an attractive, clear, red-amber color with an off-white head. You immediately get the smoky scent, but it’s not harsh as some beers of this style can be. Moshe compared it to smoked meat, even “pastrami.” The taste is just like it smells, with the addition of light malt sweetness and some light sourness. ABV is 6.1%. (Not to worry: The smoky aroma and taste come from smoked malts, not from meat!)

We both thought that it was very tasty and drinkable. It helps if you’re a fan of this style, but even if you’re not, this is a good beer to make the introduction.

The final summer beer is in a different category altogether. From the Shapiro Brewery in Beit Shemesh, it’s the fourth annual edition of their Strong Sour (8). This is an “alternatively fermented” beer, which gets its sour taste from wild yeast – in this case, from almond flowers collected near Jerusalem! After the first year, a culture of the yeast was kept and used to brew the successive editions. However, like other living organisms, each new generation of yeast brings changes – and these have made the differences in each year’s aroma and taste.

Sourness in beers is a taste most of us have not yet acquired, but these beers are wildly popular in parts of Belgium and France.

Shapiro’s 2022 Strong Sour (7.7% ABV) is a cloudy, mid-amber color with dull carbonation. The aroma is definitely sour: a dank sour with pear cider, green apples and some farmyard aromas in the background. As far as flavors go, Moshe and I felt that they were pretty much blocked out by the sourness.

“It’s probably good for a sour beer,” said Moshe, “but it’s too tough for me.”

I actually found the sourness “soft,” not harsh, and a step in the right direction toward my appreciation of this beer style. ❖

The writer is the owner of MediawiSe, an agency for advertising and direct marketing in Jerusalem. He writes a weblog on Israeli craft beers at www.IsraelBrewsAndViews.blogspot.co.il 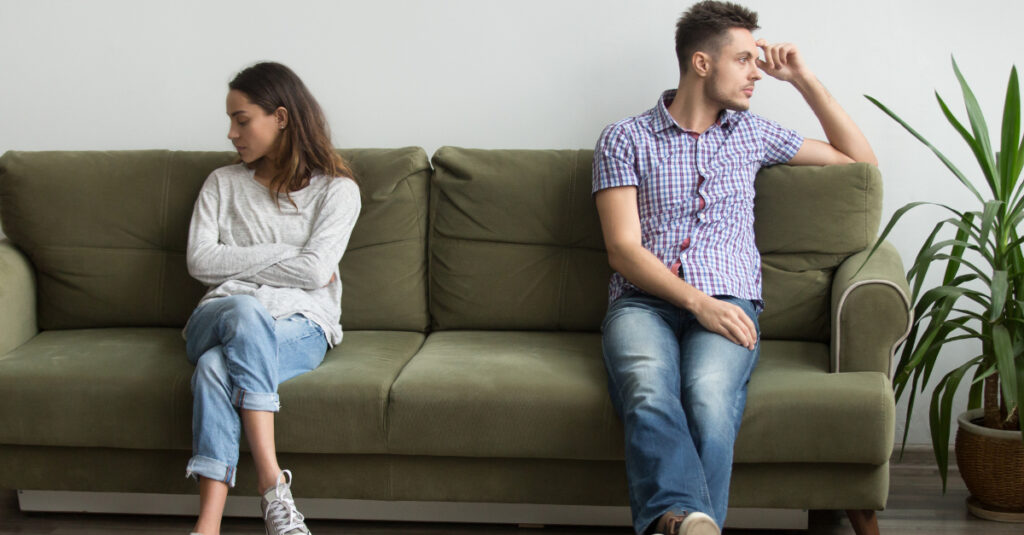