Over the years, Harris has aligned herself with the mainstream Democratic stance on Israel.

The Democratic presidential ticket expected to be approved during next week’s virtual national convention is evoking mixed responses in Israel, and along some predictable lines.

Heather Stone, chair of Democrats Abroad Israel, praised Joe Biden’s pick of California Sen. Kamala Harris for his running mate, saying Harris “is a strong supporter of Israel and the US-Israel relationship,” and always has been.

“I believe she will stand up for American values – democracy, human rights and civil rights. Those are things that Israel believes in and shares with the US,” Stone told The Media Line.

Specifically, Stone points to the Democratic National Committee platform, set to be adopted at the party convention, as proof of the ticket’s commitment to Israel.

“They’re not planning to undo the moving of the embassy to Jerusalem,” she stated, referring to President Donald Trump’s decision, implemented in May 2018. “They will, however, look to open services for Palestinians in east Jerusalem so that American Palestinians or Palestinians that are looking for visas will get the services they need.”

Stone says the stances of both Biden and Harris are “very clear” on Prime Minister Benjamin Netanyahu’s planned annexation of parts of the West Bank.

“Unilateral annexation is not okay, and our platform calls for the parties to engage in negotiation and discussion,” she stated.

Over the years, Harris has aligned herself with the mainstream Democratic stance on Israel. She has stated her strong support for Israel’s right to exist and defend itself against aggression, while also backing a two-state solution to the Israeli-Palestinian conflict.

In 2015, however, she voiced support for the Iran nuclear deal signed by then-president Barack Obama, and during her failed 2020 presidential campaign, she stated that she would re-enter the pact if elected.

Last year, she voted against a measure – on which Democratic senators were almost evenly split – to criminalize the BDS movement, which calls for boycotting Israel. She explained that while she opposes the movement’s agenda, the measure would have violated rights guaranteed under the First Amendment.

Along with Harris’s approach to Israel, Stone sees other reasons why she is a wise choice to attract the Jewish vote, which, allied almost in its entirety with the Democratic Party, has more than just Israel in mind.

“Issues like the environment, education and healthcare” are just as important to American Jews, she says, and have been central to Harris’s agenda for years. As a result, adding her to the ticket “reinforces [the positions of Jewish Americans] and certainly doesn’t dissuade them from voting for Biden.”

Stone claims that Harris can also bring in moderate and independent voters who see Israel as an important issue.

“For those types of voters, who are disaffected with Trump, the fact that she is strong on Israel could help bring them into the party in November,” she noted.

“[The Harris] selection just confirms the radical shift that the Democratic Party has made to the left,” he told The Media Line.

“The Democrats have gone off the rails and her nomination doesn’t change that,” he said.

“We know from the Obama Administration − which, if elected, Biden would be a repeat of, or worse – that the Democratic Party intends to… reinstate the Iran nuclear deal, among other things. For Israeli and Jewish people, that’s got to be the biggest red flag of all,” Zell stated.

“And what will happen to [Trump’s] recognition of the Golan Heights [as part of Israel] or of the Jewish legal right to reside in and develop Judea and Samaria?” he noted.

Zell also warns of renewed American aid to organizations “that have been anti-Israel” if Biden and Harris are elected.

Still, he does not expect Biden’s pick of Harris to sway the needle in any way.

“The Jewish vote is going to go for the Democrats even if Republicans nominate Moses himself,” he said.

Alon Pinkas, a former consul general of Israel in New York City and an expert on US-Israel relations, agrees.

“Seventy-five percent of Jewish Americans will vote for Biden, precisely as 75% voted for Hillary Clinton and twice for Obama,” he told The Media Line.

Pinkas, who served as a foreign policy adviser to Israeli prime ministers, does not see Harris affecting US-Israeli relations at all, pointing to the senator’s limited foreign relations experience.

“Though she is a member of the Senate Intelligence Committee, she doesn’t really have prior experience or background in dealing with the Middle East,” he explained. “I can’t really see where she contributes to the ticket in the foreign relations field when that’s already [Biden’s] strong suit.”

Pinkas believes that Harris will instead take on the social issues currently pressing the US.

“She will be in charge of [addressing] police reform, law enforcement issues, the judicial system, gun laws,” he said. “That’s her expertise.”

Pinkas adds, however, that Harris’s voting record in the Senate is “impeccable” from the Israeli point of view.

“People who have met her know she is pro-Israel in the most basic sense,” he said.

“She isn’t a radical progressive [but] she doesn’t ‘love’ the settlements,” he stated. “She’s in the same vein of Hillary Clinton and Bill Clinton and Obama and Biden. Nothing new.”

Stone nonetheless sees something very new in Harris, referring to the senator’s husband.

“We may get the first Jewish-American second gentleman,” she laughed. 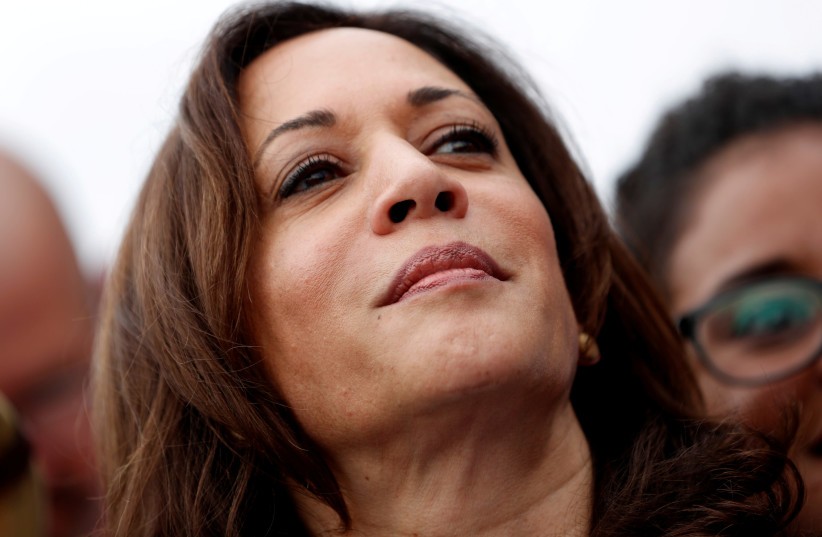 Baltimore Jewish community helps out those impacted by explosion 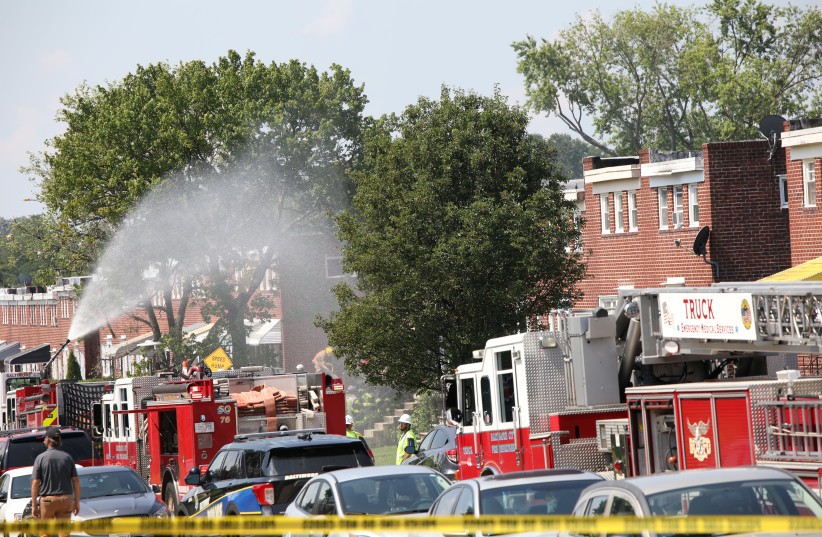