Many in the report have expressed their anger at the high prices currently presented on the market, with some people interviewed saying most of the product is unusable.

A kilogram of avocado can now reach up to NIS 100 in price, a price which few people can afford these days, N12 reported.

The report further elaborated that now is not the usual season for growing it, and that most of the those being sold on the market right now have been in freezing for a few months, as avocados will only begin to be picked during the middle of August.

Many in the report have expressed their anger at the high prices currently presented on the market, with some people interviewed saying most of the product is unusable due to be being frozen for a while before being sold, and as such going bad before becoming edible, according to the report.

In 2019, during the equivalent time period, a kilogram was priced at 20-30 NIS. The report further stated that despite the high cost listed on the internet, avocados cannot be found in most supermarkets.

“There’s no avocado that has been picked now, only ones that were taken out of the freezer, if you pick it now you won’t be able to use it,” Ofer Moskovitch, a farmer from the town of Misgav Am, told N12. “There are those who hear that the price for avocado is very high right now, so they pick much earlier than usual and sell it, even though it won’t be edible. And these prices can get rather crazy.”

Several Sushi restaurants have also given up of offering avocado-based dishes during this time. “We would have to increase the price of the dish and it wouldn’t taste as good, so people wouldn’t be willing to pay for it, especially during these days,” Benzi Ben Simhon, the manager of Soho restaurant in Rishon LeTsiyon, told N12.

Hook: When Arabs, Israelis come together, the int’l must pay attention 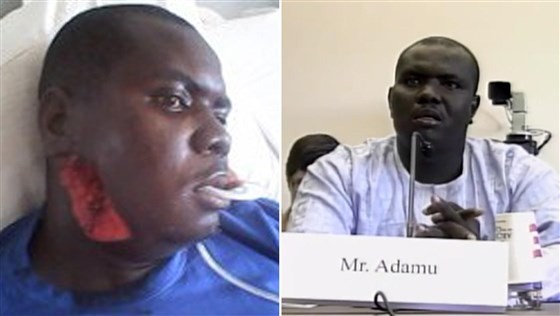