Hundreds of Israelis are expected to gather in Rabin Square in Tel Aviv on Tuesday afternoon at 4:20 p.m. to protest in favor of cannabis legalization and for reforms in the medical cannabis market.

The “Big Bong Night” protest, this year happening for its tenth year, is the brainchild of the controversial activist Amos Dov Silver, who has been in prison for the past two years after he was indicted for running what the Israeli government referred to as a “criminal organization” and is awaiting trial.

The criminal organization they referred to is TeleGrass, a network of dealers which Silver united on the encrypted messaging app Telegram which revolutionized Israel’s cannabis market and jump-started the legalization movement, leading Israel to lead the world in the number of recreational users after its launch in 2017

Due to Amos’ sentence, this year, the event was planned by his wife, Gali. She spoke with The Jerusalem Post on Monday, in anticipation of the event.

She told the Post that the event this year was moved from Jerusalem to Tel Aviv due to coronavirus concerns, which limited gatherings until recently and caused uncertainty around the event, leaving her with less time than usual to plan the protest.

“Amos always preferred to do it in front of the Knesset, to make sure the message sent was political in the strongest terms possible. But since I only had a little under three weeks to plan the entire thing this time, we decided that Tel Aviv would be the most feasible option,” she said.

This year’s protest was marked by the special emphasis on the benefits of medical cannabis products for people who suffer from post-traumatic stress disorder, with several of the speakers and artists being patients themselves.

That emphasis was amplified by a tragic incident earlier this week in which 26-year-old war veteran and complex PTSD patient Itzik Saidian set himself on fire in protest in front of the offices of the Defense Ministry’s Rehabilitation Division in Petah Tikva.

The protest is being organized jointly by the nonprofit organization Legalize Mitpakdim and by TeleGrass, which has long made a name for itself by donating 10%-15% of the proceeds in their many “treasure hunt games” around the country to different charities.

“Yesterday we had treasure hunts in four cities,” Silver said. “I know last month we donated Passover meals to 300 families of prisoners. But it changes depending on what issues we think are relevant to the time.”

In a video posted to TeleGrass’ Facebook page Monday night, Silver tells would-be attendees at the protest to attend the rally using public transportation to avoid having your drivers’ licenses revoked, adding that the Israeli police’s current lack of clarity regarding cannabis use could cause many medical and recreational cannabis users to have their licenses revoked regardless of whether or not they are measurably under the influence of cannabis while driving.

Silver told the Post of her son’s battle with PTSD after he was arrested and interrogated at the age of four. “Cops here [in Arizona] are nicer to him. They try to give him candy, try and talk with him and he just hides behind me.

While cannabis has been shown to be an effective treatment for PTSD, it has also been shown to help treat mental health conditions such as anxiety, insomnia and depression as well as a wide variety of gastric, oncological, and inflammatory diseases and conditions.

A study of medical cannabis users in Israel which was published on Tuesday by Israeli cannabis company Panaxia, showed patients as a function of the ailments for which they were prescribed cannabis products.

The study found that people were prescribed medical cannabis at a similar rate of around 12%-13% for PTSD, dislocated discs, and orthopedic issues in general, with nearly 80% of patients reporting some form of physical pain.

Over half of patients were prescribed cannabis at least in part due to repeated sleeping troubles, while almost one fifth of respondents reported some form of anxiety or depression. Nearly a quarter of prescribed patients reported suffering from lack of appetite, which is odd considering the relatively low amount of patients who receive cannabis products to treat inflammatory bowel ailments such as Crohn’s disease (3.3%) or ulcerative colitis (0.8%).

“Since most of the studies are focused on the major compounds, THC and CBD, we have very limited evidence on the therapeutic efficacy of minor cannabinoids persisting in the Cannabis Sativa plant,” said Dr. Sheina Tarlovski, medical manager for Panaxia. “Based on these preliminary data, it is fair to assume there is great potential behind them, particularly for the field of oncology.”

The study also found that people were prescribed medical cannabis at a similar rate of around 9%-10% for Fibromyalgia, mood swings and diabetes.

The study found that nearly two thirds of medical cannabis patients were men (64.8%) and that more than half (54.3%) of patients were between the ages of 40 and 70.

Parler Is Set to Return to the Apple App Store 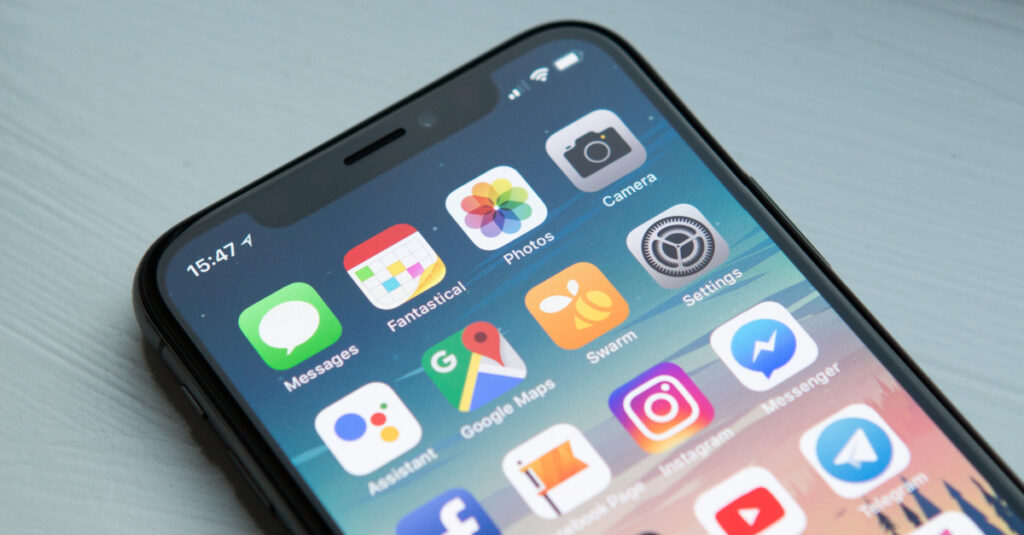 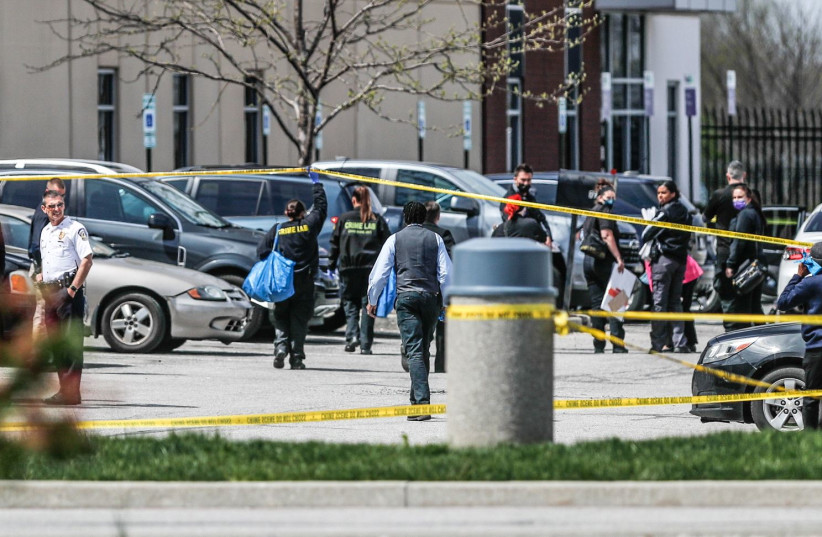