Tel Aviv University’s Gil Peled and Assaph Hannany, who competed in the English Second Language side of the debate, came out on top after a grueling week with 12 rounds of nonstop argumentation.

Gil Peled and Assaph Hannany, who competed in the English Second Language (ESL) side of the debate – rather than the open competition, available to native and second-language English speakers alike – came out on top after a grueling week with 12 rounds of nonstop argumentation.

The competition was hosted by the Korean debate circuit, held virtually amid the coronavirus pandemic.

Another group, Lior Sokol and Tamar Ben Meir of Hebrew University in Jerusalem, made it to the quarter-finals of the open competition. Dan Lahav, a former member of the Tel Aviv Debate Society, was chosen to be the chief adjudicator of the competition.

Some 30 debaters from seven Israeli universities competed in the championship.

Debate in the British Parliament style, one of the more common styles of debate used globally, involves four groups of two participants each (an opening speaker and a closing speaker) who are told to take a particular stance on a particular topic with no time to research and mere minutes to prepare. Two of the groups represent the government – the side of the debate in favor of the motion – and two groups are in the opposition.

Each speaker, switching each time between government and opposition, has seven minutes to make their claim and attempt to shut down their opponent’s remarks. The groups are then ranked by a panel of judges between first and fourth place and move forward in the competition accordingly. 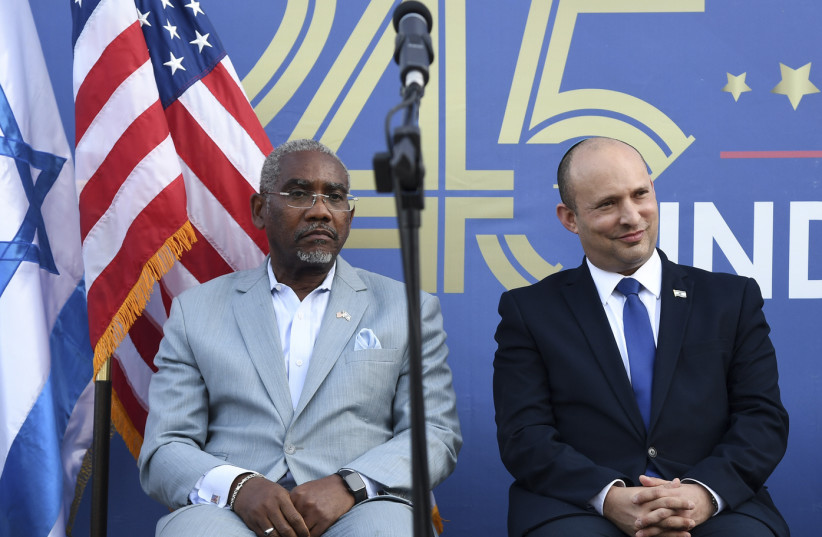 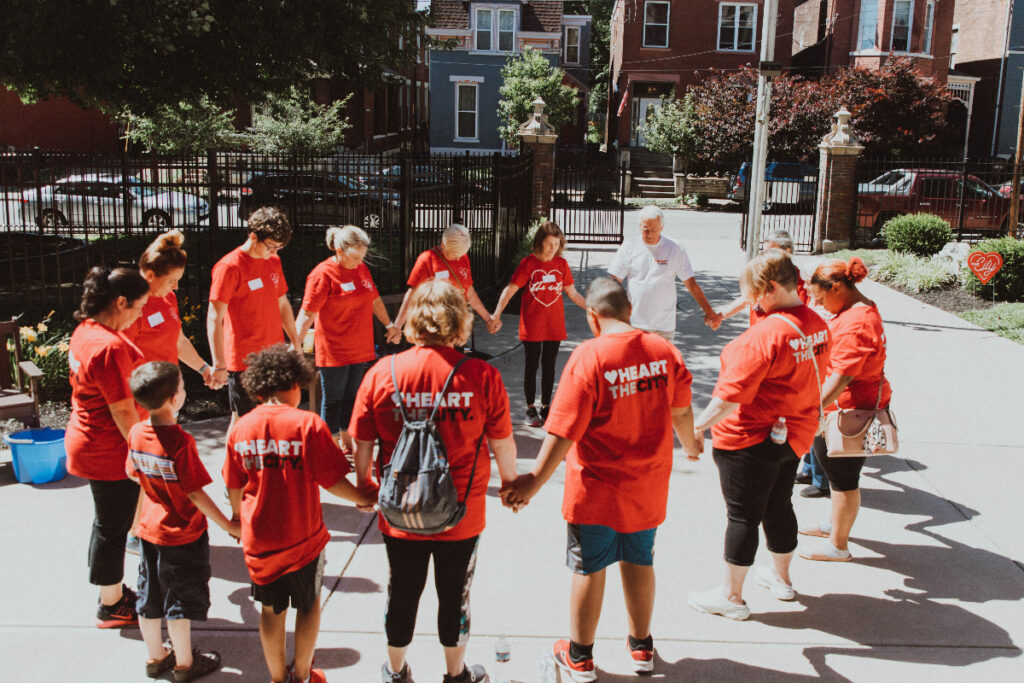