The signs are increasing and alarming. Israel is becoming a country where civil discourse and mutual respect are a rarity.

However, evidence is mounting that Israeli society is reaching a new boiling point that could leave scorched ground in its path.

The memorials for the fifth prime minister of Israel were one example of a society gone wild. Ironically, the verbal attacks that took place at the solemn occasion demonstrated that we’re now back in the same situation in which words used as weapons can quickly descend into weapons or fists coming into action.

As The Jerusalem Post’s Gil Hoffman reported, the ceremonies for Rabin became a political battleground in which politicians used the November 4, 1995, assassination to attack their rivals. Both the Left and the Right were to blame.

Rabin’s grandson, Yonatan Ben Artzi, called former prime minister Benjamin Netanyahu’s reign “a culture of tyranny.” Netanyahu, who didn’t attend the official ceremony because of past personal attacks against him, did speak at the ceremony held at the Knesset, where he said: “For 26 years, there have been those who have used the Rabin assassination to stain a large sector of the nation, the Right, which I am proud to represent, and me personally.”

Foreign Minister Yair Lapid said that there are current MKs who are ideological heirs of Rabin’s assassin, Yigal Amir, and stated: “The big struggle in Israel is not between Left and Right but between those who believe in democracy and those who are trying to destroy it.”

The blame game and the animosity across the political spectrum spilled over into a disgraceful public display on Tuesday when opposition lawmakers Itamar Ben-Gvir of the Religious Zionist Party and Ayman Odeh of the Joint List physically clashed outside the room of a jailed Hamas member on hunger strike at Kaplan Medical Center in Rehovot.

By all accounts, Odeh struck first but said that he was trying to prevent “convicted terrorist” Ben-Gvir from harming the patient.

As Knesset Speaker Mickey Levy said afterward, “One MK raising his hand against another MK is the crossing of all redlines.” He also lamented the opposition’s refusal to cooperate in establishing a Knesset Ethics Committee that could sanction those who behave inappropriately.

Not a physical attack, but just as damaging, a presenter at a right-wing radio station on Tuesday called deaf Yamina MK Shirley Pinto “stupid” and “dim-witted,” saying it was good that she was deaf and “doesn’t know how to talk.”

And it all comes back around. Blame, accusation, stupid and hurtful remarks – where will it end? With another political assassination?

Perhaps coalition and opposition MKs should enter the wrestling ring for a battle royal, with the last person standing being crowned king of the Knesset.

That might be entertaining, but it won’t stop the rising level of animosity among various factions and segments of society. If we learned anything from Rabin’s assassination, it’s that words can lead to incitement, which can lead to violence and death.

Prime Minister Naftali Bennett addressed the issue during his remarks at the Rabin memorial.

“I hope that since the assassination, Israeli society has learned how dangerous violence is, but has also learned that an entire sector cannot be silenced,” the prime minister said.

He’s right about the last part, but it’s unclear whether Israeli society – especially those who govern – has learned how dangerous violence, whether verbal or physical, really is. If it had, we wouldn’t be hanging our heads in shame at the behavior of our fellow Israelis.

We need to wake up, acknowledge that we’re headed for disaster and change the direction of discourse – before it’s too late. 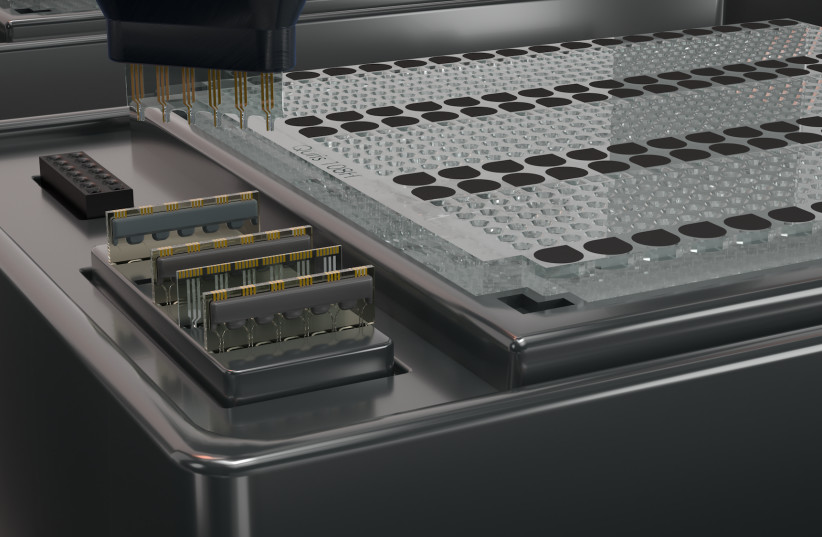 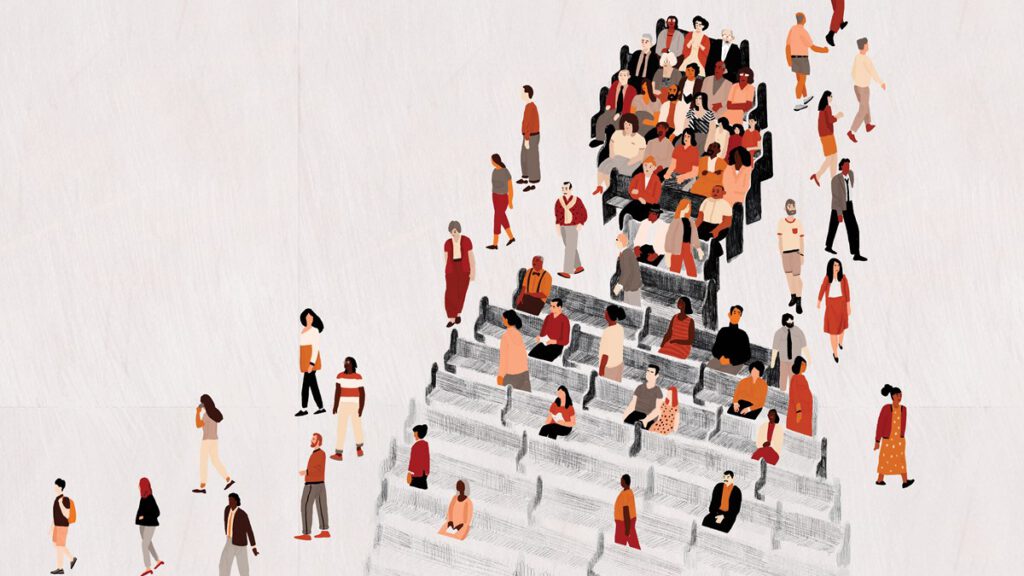