Rovina was one of Israel’s first pop stars in the ’50s and ’60s and released a string of hits.

Israeli singer and actress Ilana Rovina passed away over the weekend at the age of 86, after she was infected with the coronavirus.

Rovina is the daughter of Hanna Rovina, the “First Lady of Hebrew Theater,” and the poet Alexander Penn. She grew up in Milan, where she learned classical music and married her first husband, Bill Stewart, who she quickly divorced, according to Maariv, The Jerusalem Post‘s sister newspaper.

When Rovina returned to Israel, she worked in modeling and began performing at the Theater Club and released hit songs including “Shir Haderech” and “Shir HaPilPel.” She also married Ori Zohar, the director of a program she joined, but they separated after two years.

Rovina was one of Israel’s first pop stars in the ’50s and ’60s and released a string of hits as part of the band “Green Onion” and alongside Israeli star Arik Einstein, according to Maariv.

At the end of the ’60s, Rovina moved to France with her third husband, Gurion Weismann, but returned to Israel in 1970.

During the Yom Kippur War in 1973, Rovina performed for soldiers with Oshik Levi, Matti Caspi, Pupik Arnon and Leonard Cohen. She moved to London at the end of the ’70s and returned to Israel in 2006. Upon her return, she attempted to reenter the music scene, but did not succeed, according to Maariv.

Rovina will be buried at the Yarkin cemetery on Sunday evening. 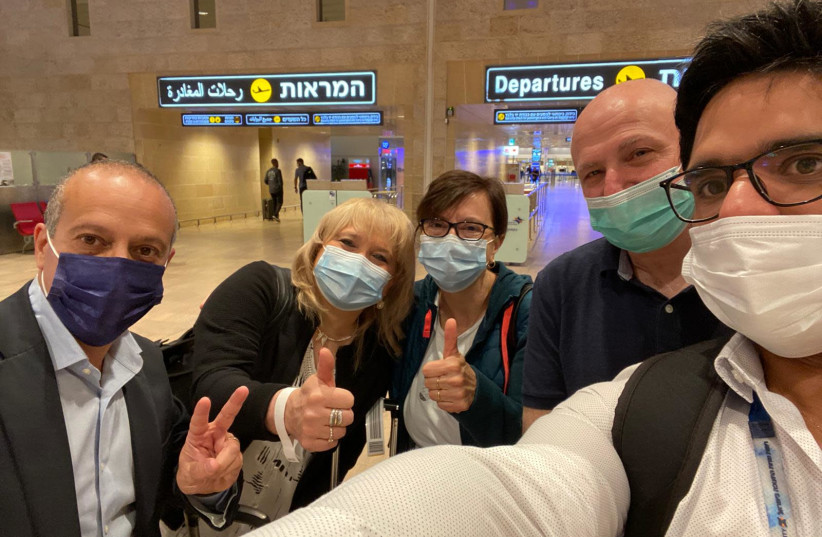 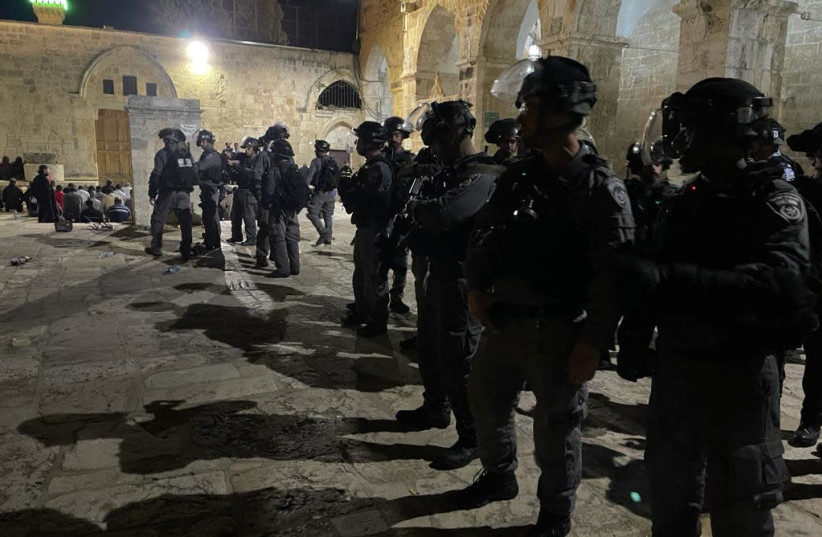 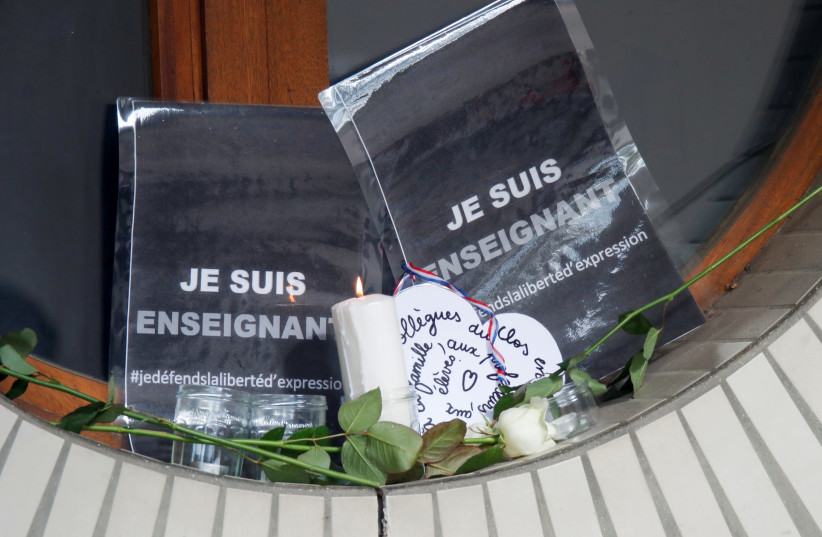 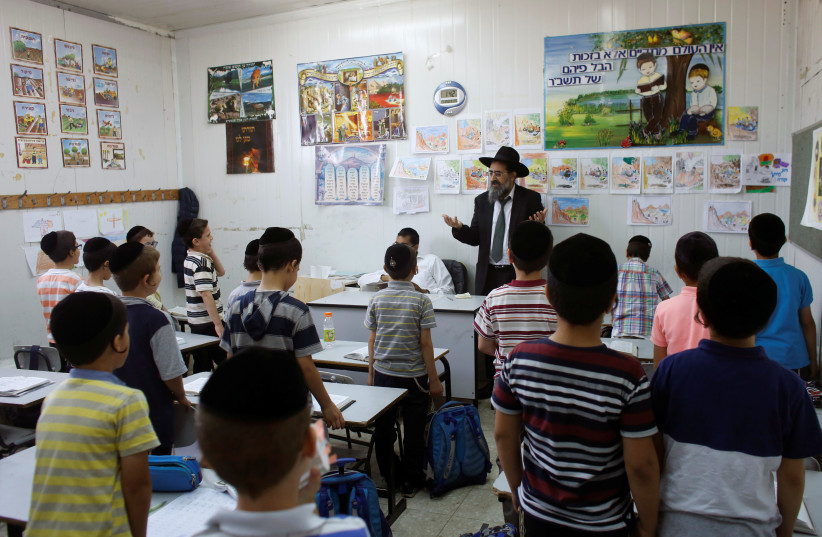