Israeli political ‘stardom’ era is behind us – analysis

Written by The Ministry of Jesus Christ on February 7, 2021

When the Knesset automatically fell on December 23 over failing to pass a budget, triggering new elections, the assumption was that the parties – both existing ones and new ones that would form – would compete with one another to get marquee names on their list.
This assumption was fueled by speculation regarding which party former chief of staff Gadi Eisenkot would run with – a number of parties were negotiating with the retired general – as well as announcements by the heads of new lists that dramatic announcements would be made regarding new “acquisitions.”

But none of that transpired. A look at the names on the final list submitted to the Central Elections Committee by midnight on Thursday reveals – unlike in the recent past – a dearth of “celebrity” names coming in from the security establishment or media to spruce up the lists.

The majority of the names on realistic slots for the leading parties will be unfamiliar to most Israelis.

True, Prime Minister Benjamin Netanyahu did use the first of the six slots reserved for him to handpick candidates to select Galit Distal Atbaryan, a commentator on right-wing media outlets Galei Yisrael and Channel 20. But she was the exception.

Over at Yesh Atid, party chairman Yair Lapid placed Blue and White’s Meirav Cohen and Kulanu’s Meirav Ben-Ari high on the list, but the only three “fresh” faces – meaning those who have not been in previous Knessets – in the top 18 slots that polls are giving Yesh Atid are local officials and party activists Ron Katz from Petah Tikva, Mira Shpak from Kfar Aza, and Tania Mazarsky from Karmiel – people well-known in their communities, but not far beyond.

Gideon Sa’ar, who provided the most drama so far in the election by splitting from the Likud and setting up his own party, New Hope, promised more surprises when he announced the establishment of his party.

The biggest surprise was Ze’ev Elkin, Netanyahu’s erstwhile confidant, who joined him. Sa’ar added to his list a number of high-profile names from Derech Eretz – Yoaz Hendel and Zvi Hauser; five other Likud MKs in addition to Elkin; a couple of descendants from Likud heroes – Menachem Begin’s son Benny, and Yitzhak Shamir’s granddaughter Michal Diamant; and former consul-general in New York Dani Dayan.

And on and on it goes.

Yamina added Alon Davidi, the popular Sderot mayor, and Abir Kara, from the Shulmanim – but flashy, nationally recognized new names are absent on this list, as well as on the lists of any of the other major parties, including Labor, Meretz, Shas and the Joint List. None of the new names on any of the lists are expected – on their own – to be a huge electoral draw or dramatically tip the scales to one party or the other.

EISENKOT, IT now appears, knew what he was doing by deciding to sit this election out. After three elections in 18 months – and the implosion of the once star-packed Blue and White – the idea that if you pack your party with high-profile names your party will succeed, both at the polling place and in the Knesset, has turned out to be a seriously flawed premise.

Blue and White catapulted to being the second-largest party in the April 2019 and March 2020 elections, and the largest party in the September 2019 balloting, because of the high-profile names in the party: well-known, recognizable figures like former chiefs-of-staff Benny Gantz, Gabi Ashkenazi and Moshe Ya’alon, and former popular television news-anchor Miki Haimovich

Much of the country, tired of what the familiar political faces wrought and suffering from Bibi-fatigue, seemed hungry in 2019 for something new and backed Blue and White hoping that the new faces would usher in a change.

That party’s stunning success and the fact that it had no clear ideology other than that it was against Netanyahu, fed the idea that Israel had entered a post-ideological age; all that really mattered anymore was the personality of candidates. Further, if a party had popular, well-respected personalities, it would succeed.

The implosion of Blue and White destroyed that theory, and now the parties – and even the potential stars themselves – are apparently rethinking the way Israeli politics works.

A look at the current lists – void of outside “big names” – demonstrates that the parties do not feel that well-known personalities coming from outside the political arena will significantly improve their chances. The parties are heavy with former MKs and representatives on municipal or regional councils with a track record for getting things done.

Parties that featured big names – such as The Israelis with Ron Huldai, augmented by Avi Nissenkorn – failed to lift-off, a sign that a party needs more than just high-profile candidates.

Huldai mistakenly believed that his long years in the public’s eye as Tel Aviv’s mayor somehow catapulted him to the head of the line, and that a simple announcement that he was setting up a party and running against Netanyahu would make him the head of the Center-Left camp and Netanyahu’s foremost rival. His campaign posters were an example of stunning political hubris: “Israel has only two leaders, choose yours,” they read over a picture of him smiling and Netanyahu looking uncomfortable.

“People are sick of politics as a reality show,” said international political strategic adviser Moshe Klughaft. “They want more content.”
Klughaft said that Huldai’s withdrawal from the race, as well as Ya’alon and Ofer Shelah’s decision to pull their parties from contention, indicates that the public is no longer in the mood or interested in one-man shows.

“People are not looking for stars anymore. After what happened to Blue and White, the stars have fallen,” Klughaft said. “There is a reason Eisenkot decided not to go in. He saw that we are no longer in the era of politics as reality television, like we once were. There are no messiahs.”

Coronavirus: Cabinet convenes to battle over how to open Israel’s schools 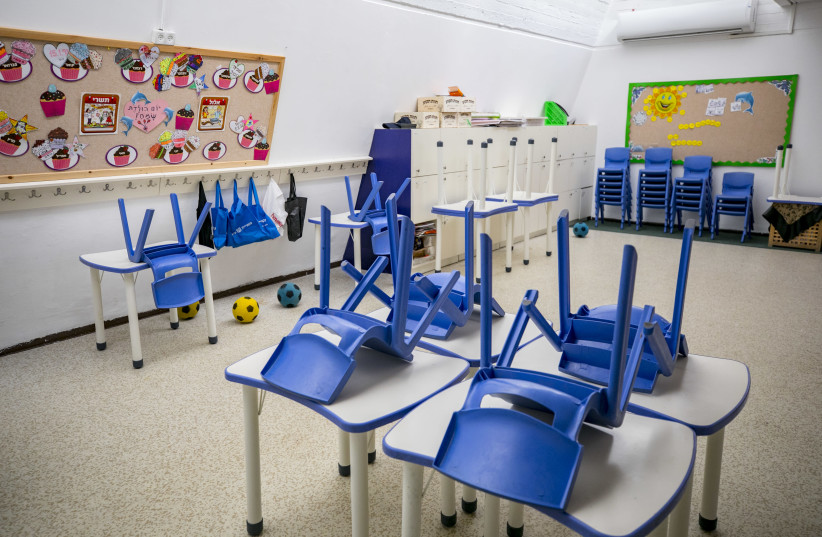 Biden: US will not lift Iran sanctions until it stops enriching uranium 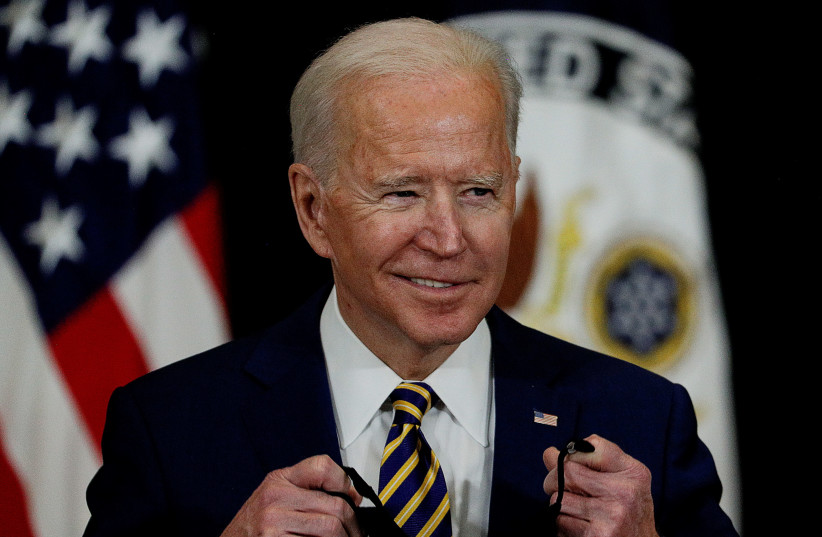