“You can’t expect a mother to do nothing when their child’s whole future is at risk.”

A young woman holds a sign during a strike in Israel held for the international day of climate action, September 2020.

Parents for Climate Israel joined with its sister organizations across the world to stand with youth in their fight towards climate in activities and youth strikes centered around the global day of climate action on September 25.

Together the various organizations make up the Parents for Future Global Network, which consists of 130 groups in nearly 30 different countries, including, Brazil, Nigeria, India, and the UK.

In Israel, the group is made up of hundreds of parents ranging from all over the country, who on September 22 joined other organizations in several locations nationwide to strike alongside youth. The strikes were held as a call for the government to treat the climate crisis, work towards solutions and include climate education in school curriculum.

“We want every leader in the world to take responsibility and start making hard, life-changing decisions: stop corruption and pollution,” said Chen Gazit-Naor, a mother of two from Parents for Climate Israel.

“We need leaders who use their voice and advocate for climate and biodiversity and be part of the solution to help protect the children’s future,” she said.

The following day, an intergenerational panel on climate change was held on Zoom in Israel, and on September 24, an online event was held internationally for interested parents and journalists from around the world to hear first hand about parent-climate activism.

On the global day of action, September 25, which was initiated by the school strike for climate group Fridays For Future, events were organized world wide. Each location’s activities were centered around the local situation. The activities, which were held in a COVID-19 safe environments, all focused on calling urgent climate action as part of COVID-19 recovery plans.

In Brazil, parents demanded that the Brazilian government urgently and effectively fight fires in the Amazon and the Pantanal and reverse the dismantling of the enforcement structure to combat illegal deforestation.

“Brazil has been evolving a lot in the fight against deforestation over the last 15 years and this process has been interrupted by the current government. This puts at risk the Paris Agreement, by which Brazil has committed to zero deforestation by 2030. The global strike is an opportunity to bring these serious problems to the attention of Brazilian society,” said Clara Ramos, a mother of two children from Parents for Future Brazil.

In Poland, parents pushed for their government to declare climate neutrality, to move away from coal by 2030, stop deforestation and to take care of water resources.

“I believe that my responsibility as a parent is not only to take care of my children today, but also to care for the world in which they will live in 20… 40 years. This means putting pressure on politicians whose decisions nowadays have a key impact on the future of my children,” said Kamila Kadzidłowska, a mother of three children, from Warsaw in Poland.

In Australia, parents campaigned for a shift to renewable energy and an end to fossil fuels.

“You can’t expect a mother to do nothing when their child’s whole future is at risk. Australia’s plan for a gas led recovery puts the whole world in danger and there are many parents in Australia determined to ban fossil fuels,” said Leanne Brummell, a mother of one, from Australian Parents for Climate Action.

Parents For Future Global are also encouraging online engagement with Olafur Eliasson’s new project Earth Speaker, which enables young children to record their own messages and encourages adults to listen to the voices of children. 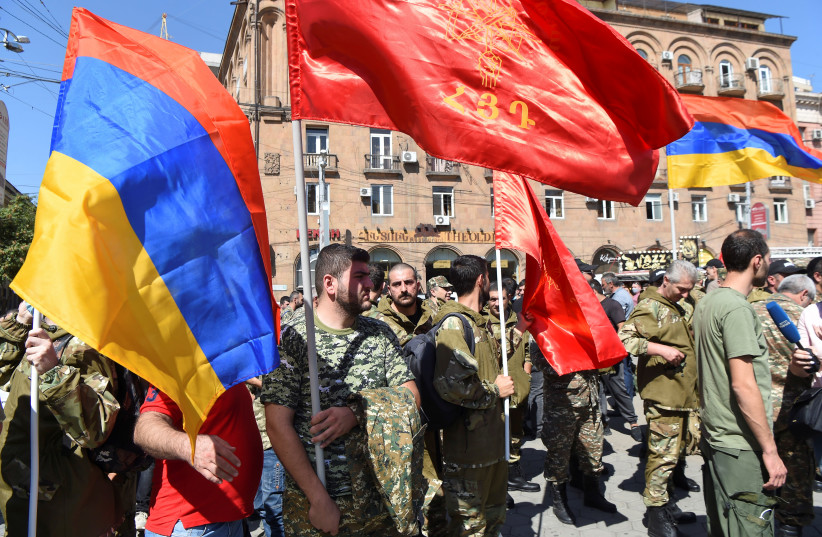 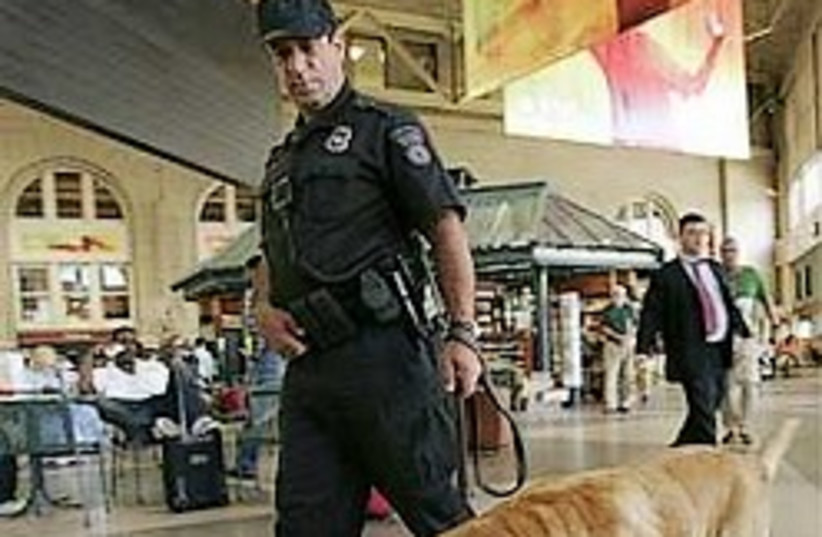