The first Israeli politician to congratulate Biden was Yair Lapid, who said “I look forward to working with the new administration and members of both parties in Congress.”

U.S. Senator Kamala Harris (D-CA) is joined on stage by her running-mate, U.S Democratic presidential nominee Joe Biden, after she accepted the Democratic vice presidential nomination during an acceptance speech delivered for the largely virtual 2020 Democratic National Convention from the Chase Cen

The Israeli opposition as well as senior members of the Blue and White party congratulated US President Elect Joe Biden on his election victory Saturday night after major US news networks called the race for the Democratic victor.

Justice Minister and senior Blue and White party member Avi Nissenkorn also congratulated Biden on his victory, and to his running mate and Vice President Elect Kamala Harris who he noted would be the first woman to serve as vice president.

“Congratulations too to the entire American people for this fitting democratic process,” said Nissenkorn.

MK Ayman Odeh also welcomed the announcement saying that “Trump’s loss is an important step in the fight against the populist right that rules in Hungary, Brazil, India and Israel, but we are far from the final goal.

“As in Israel, the problem in the US is not just personal. The solution to the wave of dictatorships across the world is a democratic future instead of nostalgia for an unjust past.”

“I am sure that the close and strong relationship between the US and Israel will be preserved and strengthened under a Biden administration.”

Prime Minister Benjamin Netanyahu and the ultra-Orthodox party leaders are yet to comment.

The Black flags movement that leads protests against Prime Minister Benjamin Netanyahu congratulated presumptive President Elect Joe Biden saying “the American people chose truth, justice and the person who chose to connect in places where there was incitement and a culture of lies.

“It is the job of citizens to get rid of those who are acting against them and that is what we are trying to do as well. A wave of truth will wash over the world and with it Israel will also get new leadership that acts for the citizens and not against them.” 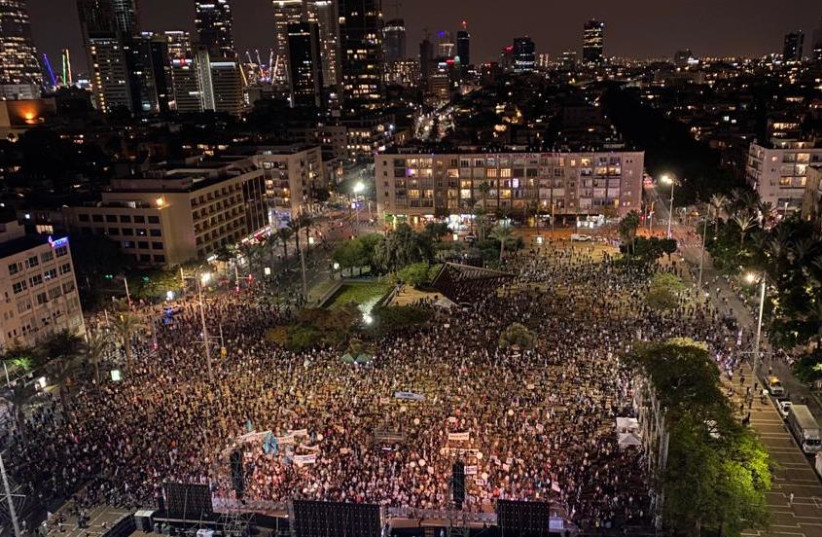 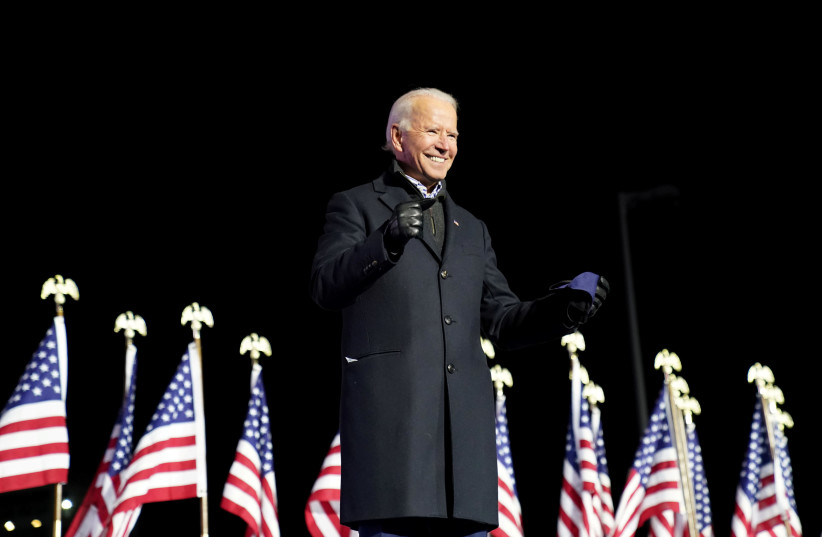