The prosecution is expected to demand that Avitan receive three life sentences.

Two Israeli criminals who escaped from Israel will be extradited from Morocco back to Israel after an agreement was reached between police officials in both countries, according to Mako.

Golan Avitan and Chiko (Moshe) Beit Adah will be brought back to Israel via Spain, as Morocco and Israel do not have diplomatic relations.

“These are two dangerous criminals who fled Israel to escape from justice,” an official in Israel Police told Mako. “We have good connections with many police around the world in addition to various security agencies that help us reach every escaped Israeli criminal –no matter where they are. They think that we will let them enjoy life and not touch them, but they are mistaken.”

An envoy of Moroccan police officials visited Israel for about a week and conducted a series of meetings with Israel Police officials to arrange the extradition, according to Mako.

Avitan’s arrest about a year and a half ago was carried out in light of information provided to Moroccan police by Israel Police. Avitan was one of the head criminals in Yitzhak Abergil’s criminal organization and was a suspect in Case 512.

About 50 suspects from Israel’s organized crime families were arrested in 2015 as part of Case 512, which covered a global drug-trafficking, money-laundering and tax-evasion network run by the Abergil family when it was on top of the Israeli underworld, mainly from 2002 to 2006.

Avitan provided the remotes to activate explosive charges used in an attack on a building used for exchanging money in 2003 in Tel Aviv. The target of the attack was Zev Rozenstein, an enemy of Abergil’s. Three people were killed in the attack and about 20 people were wounded, according to Mako.

The criminal was originally charged with three counts of murder, but his attorney succeeded in lowering the charges to much lighter ones, bringing his sentence down to nine years in prison and subsequently succeeding in having him released to house arrest with a tracking bracelet and a deposit of NIS 11 million in a home fund as a guarantee that he wouldn’t flee the country.

About two years ago, Avitan claimed that he needed to go to a dentist and managed to escape on a yacht from Ashkelon to Cyprus and then to Spain and Morocco. The deposit was given to the state after he violated the house arrest agreement.

A law enforcement official told Mako that the prosecution will demand that Avitan receive three life sentences and will not accept any plea deals.

Both Beit Adah’s and Avitan’s Moroccan citizenship will be revoked.

“Naturally, we do not intend to refer to actions carried out in Israel or abroad, and these statements do not confirm or deny the content of the question,” said Israel Police in a response to Mako. 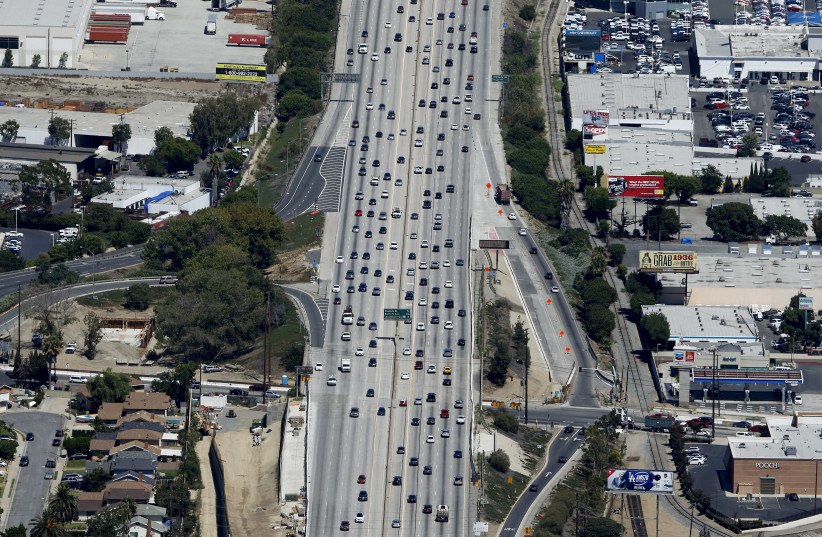 Haredim board buses disguised as protesters to violate COVID restrictions 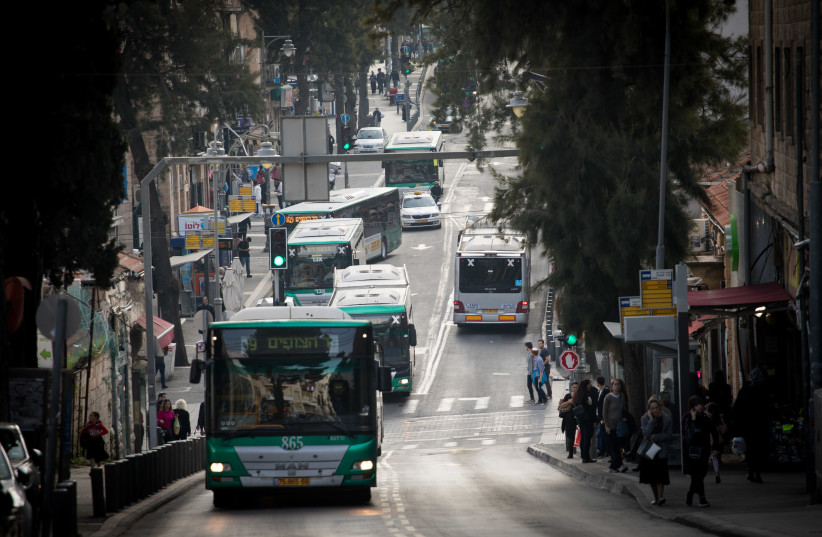