Despite lacking approval or revenue, its share price has continued to soar.

An electronic board displaying market data is seen at the entrance of the Tel Aviv Stock Exchange, in Tel Aviv, Israel

Israeli medical imaging firm Nanox has reached unicorn status with a market cap of $1.185 billion, its share price soaring despite the company having no revenue or US Food and Drug Administration (FDA) approval for its products, Globes reported Tuesday.

Since last Friday’s initial public offering, Nanox has managed to upsize by 28%, with the share price rising 20.56% on just the first day of trading. On Monday, it rose a further 23.04%, and in after-hours trading, it rose by an additional 29%.

Founded in 2012, Neve Ilan-based Nanox focuses on medical imaging technology. One system it developed is a CT scanner, the NanoX.ARC. Though it has yet to receive approval, certain aspects of this invention give it reason to seem like an attractive investment. One such aspect is its weight, clocking in at just 200 kilograms. By contrast, the average CT scanner weighs in at a whopping 2,000 kilograms. In addition, the Nanox.ARC is also far cheaper, being produced with a price tag of just $10,000, while a regular CT scanner could run up a bill in the millions, Globes reported.

The company’s unique medical screening service also serves as another inventive, allowing for widespread disturbing and accessibility, while also having a “pay-per-scan” service model to charge healthcare providers, Globes reported.

Nanox’s surprise success is more understandable when understood in the context of the market. With the medtech landscape changing due to the new challenges posed by the coronavirus pandemic, many new features have become prioritized in development. One such feature is portability, allowing for doctors to easily go to and from patients rather than need to wheel them all into a room. This reduces the risk of spreading contagions, and allows tests to be carried out more rapidly than before.

Another feature that has become highly valued in the current medtech landscape is the use of AI solutions, as these can help imaging, scanning and analysis function more efficiently and more easily, allowing more medical personnel to use them and preventing bias from human error in data analysis.

Fittingly, Nanox has been able to tap into this feature as well, with one of their products being an AI cloud-based software known as Nanox.CLOUD, Globes reported. 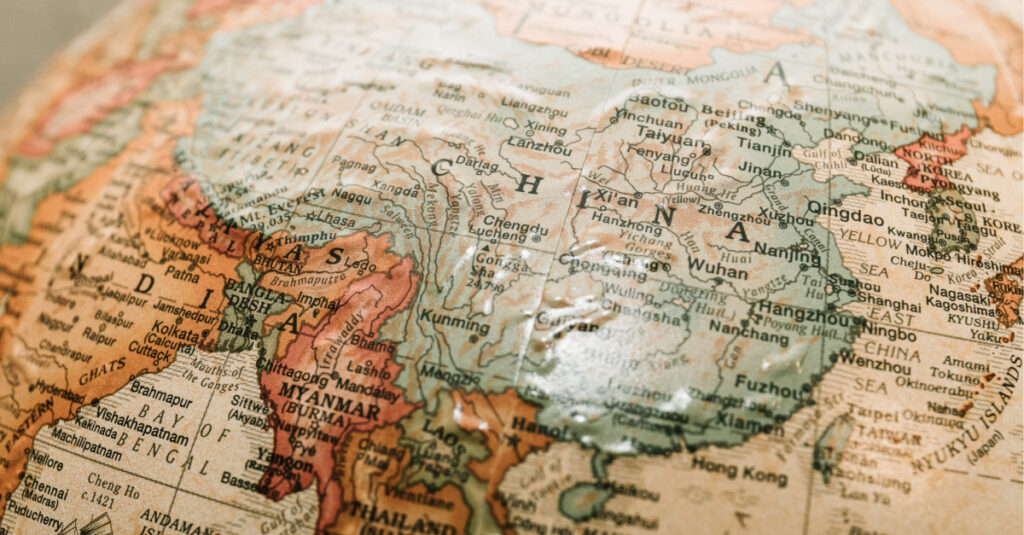 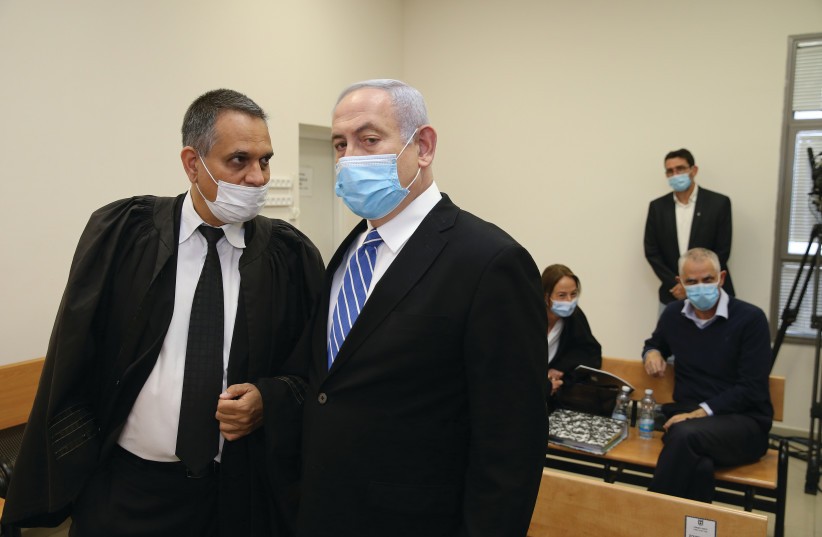