The 24th Knesset voted to disperse on Thursday morning in a 92-0 vote and to hold the next election on November 1.

These next elections will not include Prime Minister Naftali Bennett, as he announced on Wednesday that he will not run. Interior Minister Ayelet Shaked is expected to head the Yamina party after Bennett’s departure.

The Knesset plenum rejected the proposal submitted by the opposition factions, according to which the elections would have been on October 25. The haredi parties and Religious Zionism preferred this date since it fell on the religious academy (yeshiva) fall holiday recess, allowing their electorate to mobilize on Election Day.

Both Labor and Yisrael Beytenu left the plenum and did not vote, in protest of the opposition’s refusal to pass the Metro Law, which sets a framework for expanding the Tel Aviv Light Rail network into a full subway system.

“I believe we gave up too soon. Elections for the fifth time in four years are not a healthy thing for the country. We in the Knesset have created something special that had not seemed possible in the past.”

MKs from every party spoke in the debate leading up to the vote. Blue and White MK Eitan Ginzburg said that his party did not want to dissolve the Knesset.

“I believe we gave up too soon. Elections for the fifth time in four years are not a healthy thing for the country. We in the Knesset have created something special that had not seemed possible in the past.”

“The Knesset’s dissolution today shouldn’t have happened,” Labor head Merav Michaeli said. “The Knesset and the government are good for the State of Israel and should have continued to work, but there are those who could not withstand the pressure.”

“This dispersal was born in sin and continued in the sin of not passing the Metro Law because of personal and petty politics,” Michaeli continued.

A small ceremony to replace Naftali Bennett with Yair Lapid as Prime Minister will be held during the afternoon in the prime minister’s office without guests or media. Lapid will be caretaker prime minister until a new government is formed following the next election.

Minutes after Ginzburg’s statements, Opposition Leader Benjamin Netanyahu stated that “this is what happens when you mix together a fake right-wing party and extreme leftist parties, mix with the Joint List – that’s what you get.

“That’s exactly what the upcoming election is about. Will there again be a failed Lapid government here, dependent on the Muslim Brotherhood in common with supporters of terrorism, or a broad and strong national government headed by us that will return pride, power and hope to Israel?”

“Lapid can only form a government with the Muslim Brotherhood and the Joint List,” Netanyahu continued.

Calling the coalition a “failed experiment,” Netanyahu stated that “we are the only alternative. When we win the next elections, our first mission will be to lower prices and restore economic stability and growth for all Israeli citizens – Jews, Arabs, Bedouins, religious, secular and haredim.”

Slamming Lapid, Netanyahu called him the “most failed finance minister in the country’s history,” and said that “in contrast, we know how to lower inflation.”

Ra’am head Mansour Abbas took issue with Netanyahu calling him a terror supporter. Netanyahu was the first one to negotiate with Ra’am for its support and was joining forces with the Joint List in bringing down the government, Abbas shouted at the opposition head.

Will there again be a failed Lapid government here, dependent on the Muslim Brotherhood in common with supporters of terrorism, or a broad and strong national government headed by us that will return pride, power and hope to Israel?”

The next election will be the fifth that Israel has had in the past 3 and a half years.

Gil Hoffman contributed to this report.

God ‘Gave Us This Song,’ Jordan Feliz Says of ‘Jesus Is Coming Back’ 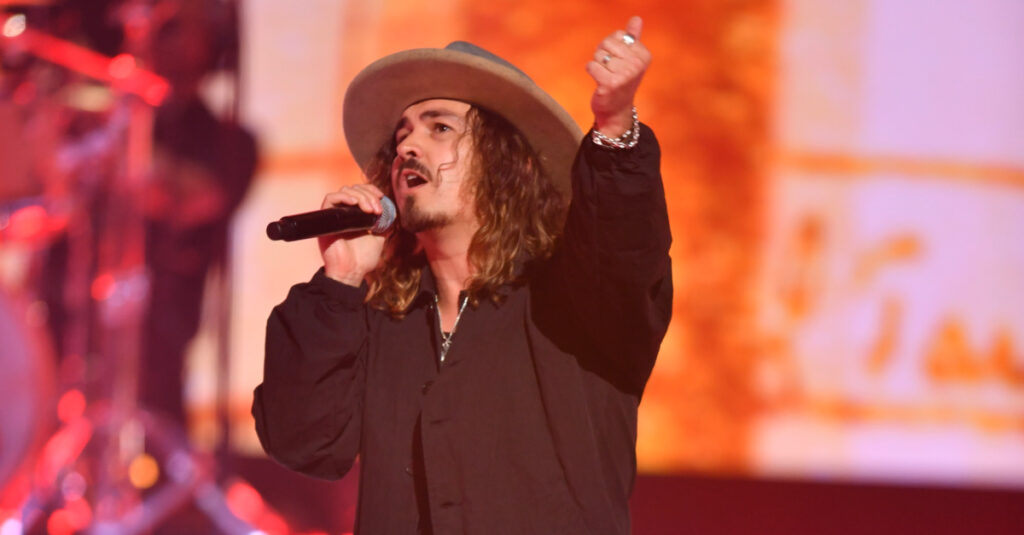 Llama nanobodies could be used to develop COVID-19 treatment – study 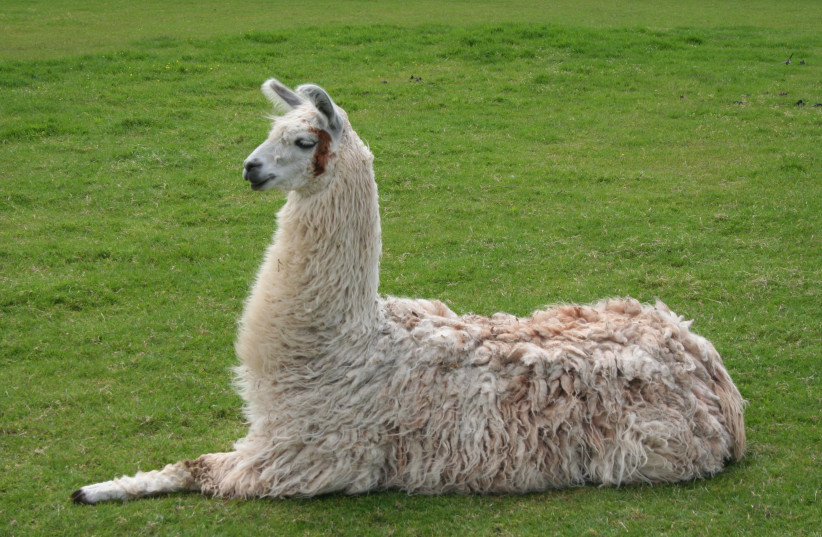