Two heroic wins by Gili Sharir against bronze medalist Maria Centracchio, including in a tense, 6-minute tie-breaker, gave Israel the edge, as they won 4-3 in the group competition.

In the first battle, Peter Paltchik won the first match-up with a quick Ippon against Nicholas Mungai after a few seconds and raised the Israeli team to 1:0.

Timna Nelson Levy lost a long battle with a Waza-ari from Odette Giuffrida deep within the Golden Score and the Italian team equalized to 1:1.

The Italian team continued to turn the tide, as Fabio Basile defeated Tohar Butbul with a Waza-ari within the final minute of the match, running out the clock, and his team went up 2:1.

Gili Sharir brought Team Israel back into the mix with an impressive win against recent bronze medalist Maria Centracchio, pinning her to bring Israel back to a score of 2:2.

Li Kochman was next up for Team Israel, losing to christian Parlati with an Ippon after each of them scored a Waza-ari against the other, bringing Italy to a 3:2 lead.

Raz Hershko again levelled the score for Team Israel, defeating Alice Bellandi with a Waza-ari in the Golden score after a long match to force a 3:3 tie and an additional, tie-breaking match.

Sharir was selected by lottery to take on Centracchio again in the tie-breaker, this time winning by forcing 3 penalties at the end of a tense 6 minute match.

Israel will meet France in the quarterfinals. However, even if they lose to France they still have a chance of winning a bronze in the repechage tournament, as one would in the individual competitions.

Ontario Church Fined an Additional $85,000 for Violating Lockdown — ‘Jesus Is Worth It’ 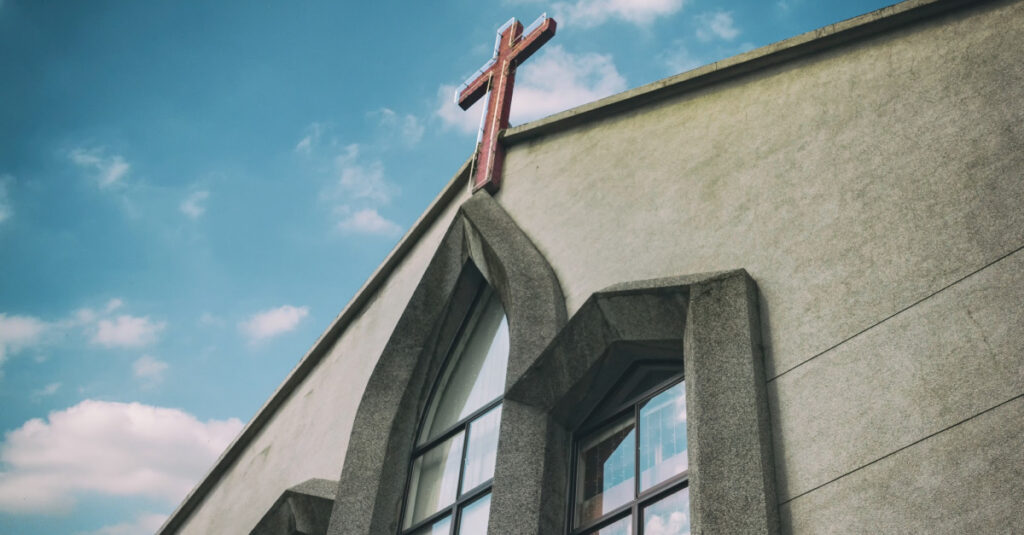 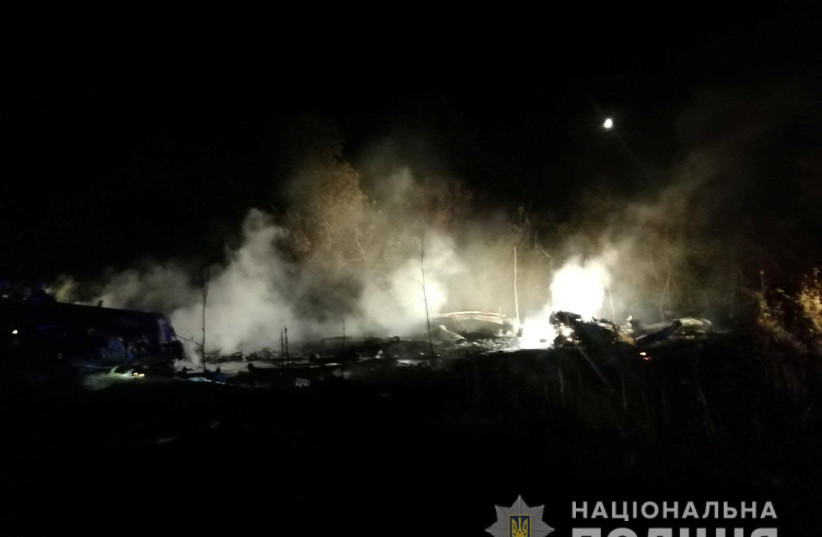