Written by The Ministry of Jesus Christ on October 27, 2021

The ruling Fatah faction headed by Palestinian Authority President Mahmoud Abbas has improved its standing among Palestinians, apparently as a result of confidence-building measures with Israel, according to a public opinion poll published on Wednesday.

The poll, conducted by the Ramallah-based Palestinian Center for Policy and Survey Research, attributed the rise in Fatah’s popularity to a series of measures taken by Israel in the past few weeks, including the approval of family reunifications and the rise in the number of Palestinians allowed to work in Israel.

A poll published by the center last month showed that a majority of the Palestinians supported the confidence-building measures with Israel.

Wednesday’s poll, conducted between October 14 and 23, covered 1,800 Palestinians and has a 3% margin of error.

The findings of the poll show that overall support for Fatah has increased and is now higher than that of Hamas.

“The current findings represent a huge improvement for Fatah compared to the findings of June 2021, when the gap between the two stood at 11 percentage points in favor of Hamas,” the center said.

The center noted, however, that Fatah continues to suffer the consequences of the developments of the past six months, including the cancellation of the Palestinian general elections, the Israel-Hamas war and the killing of anti-corruption activist Nizar Banat, who was beaten to death by PA security officers in June.

The poll also found that 74% of Palestinians want Abbas to resign. Last month, demand for Abbas’s resignation stood at 78%.

If the competition was between Abbas and Haniyeh, the Hamas leader would receive 55% of the votes as opposed to 39% for the PA president, according to the poll. 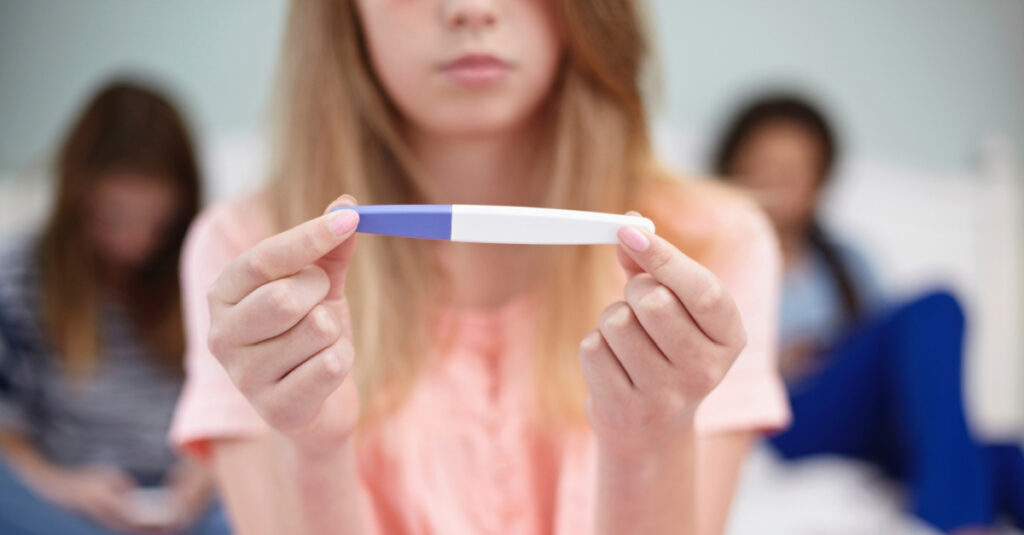