The 66% drop in export of tourism services was blamed for most of 2020’s decline.

PART OF AN electronic board displaying market data is seen at the Tel Aviv Stock Exchange in November.

Israel’s total exports of goods and services in 2020 reached $114 billion, a decline of just 1.5% compared with 2019 despite the coronavirus crisis, according to a report published on Monday by the Economy and Industry Ministry’s Foreign Trade Administration.

“The clear conclusion is that exports are returning to the rapid growth that characterized it before the coronavirus crisis,” the report said.

The hi-tech sector has continued to be the most significant source of export growth for Israeli exports in recent years. Exports from scientific research-and-development industries (excluding the sale of start-up companies) and in the software and computer-services industries, which together constitute about 61% of total services exports, grew 36% and 18%, respectively.

Services exports now comprise some 47% of all exports, a larger portion of the total, due to changing market demands. The average annual growth rate of such exports was about 6.9% between the years 2017-2020.

This year began strongly, with early export data showing that exports of goods are increasing more than 2%, and exports of services are growing rapidly at 15%. Software and computer services, which constitute the bulk of exports of hi-tech services, are growing faster than 20% so far this year, the ministry said.

“2020 was a challenging year for world trade and the economy, including Israeli exports,” said Ohad Cohen, director of the Foreign Trade Administration at the Economy and Industry Ministry.

“Despite the many challenges, Israeli exports have proven their resilience and resilience to economic crises, mainly thanks to the hi-tech sector,” he said. “We managed to surpass the pessimistic forecasts for 2020 and fell by only a small 1.5%, a much better figure than most developed countries.

“The recently published data on exports from the beginning of 2021 are even more optimistic than we predicted at the time of writing the final report of 2020,” Cohen said. “According to our forecasts, we expect to reach a goal of $120 billion and more in the coming year.” 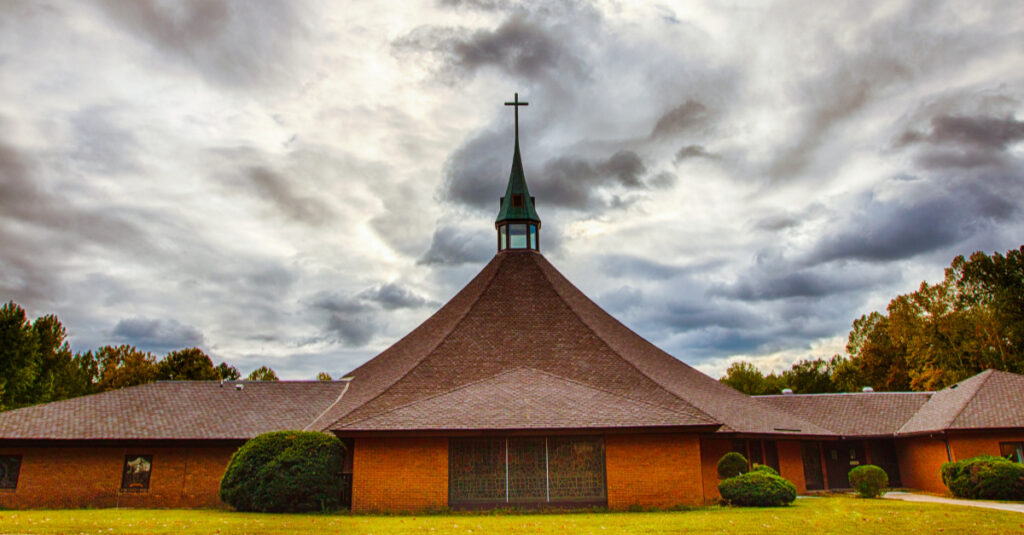 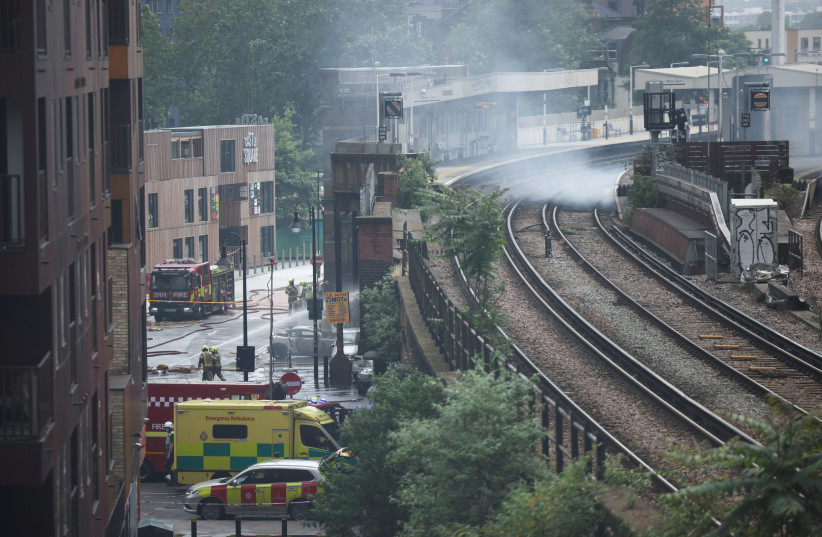